Established in 1992, the Organization of the Black Sea Economic Cooperation (BSEC) is a full-fledged intergovernmental, regional economic organisation that includes thirteen Member States from the wider Black Sea region. With more than 25 areas of cooperation, the BSEC Organisation is today the oldest, most representative, most inclusive and institutionally mature intergovernmental Organization in the wider Black Sea area, which contributes to the promotion of regional cooperation and economic development.

Three interactive sessions served as a means to unfold the discussion focusing on i) 30 years of regional cooperation – challenges and future perspectives, that reflected on the role of BSEC throughout the years, proposed key structural changes and identified priorities for the future; ii) BSEC region as a cross-road of East and West, that hosted representatives of regional organisations to present successful synergies with BSEC; iii) Milestones and good practices of regional cooperation, that highlighted best practices and milestones in the 30-year course of the Organisation in various thematic topics.

The event was co-funded by the European Commission under Grant Contract ENI/2020/421-957.

More about the IBSS 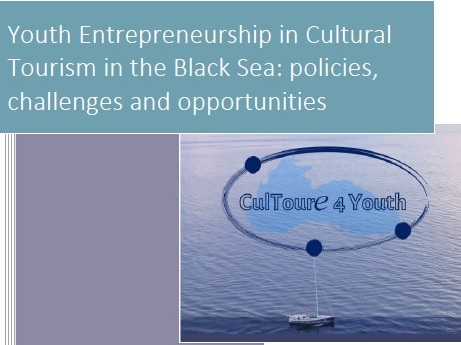