“The Black Sea Region in Transition: New Challenges and Concepts”

The International Centre for Black Sea Studies (ICBSS) hosted the 4th International Black Sea Symposium on “The Black Sea Region in Transition: New Challenges and Concepts” at Hotel Amarilia in Vouliagmeni, from 19 to 23 September 2011.

The 17 young professionals who participated in the event were researchers, academics, policymakers and students. They represented 12 countries including those of the Black Sea region, EU member states, the United States, and Taiwan. They attended three days of sessions with 16 renowned experts presenting on topics such as security concerns, regional cooperation and sustainable development, and environmental governance. During two afternoon workshops participants made their own presentations guided by expert coordinators Dr. Nadia Arbatova (Head, Department on European Political Studies, Institute for world Economy and International Relations, Russian Academy of Sciences, Moscow) and Dr. Vassilis Monastiriotis (Lecturer in the Political Economy of Southeast Europe, Hellenic Observatory, European Institute, LSE, London).

The Director General of ICBSS, Dr. Zefi Dimadama, during her speech emphasized that “the ICBSS fosters the dual concept of “Knowledge” and “Sustainability” that could gradually form the basis of a coherent long-term strategy for the Black Sea region, comprised of clearly defined priorities in different competitive sectors such as energy. Moreover, the ICBSS acknowledges the fact that the momentum is right to encourage the shift from “government” to “governance” in the area; based on arguing forms that will finally open a window to regional and inter-regional cooperations and new policy measures”.

She also pointed out “I trust that you have all grasped the opportunity to enrich your contacts and networks but mainly, that you have managed to approach different views and policy theories that will allow you to have a multilateral view”.

Participants, speakers and observers used the Symposium to network and to form ideas for new joint projects. In parallel with the Symposium and in the same venue, the ICBSS organised the 2011 Summer School on "Rescaling Government: Reforming public administration and local government" supported by EURA (European Urban Research Association) and EUROLOC. 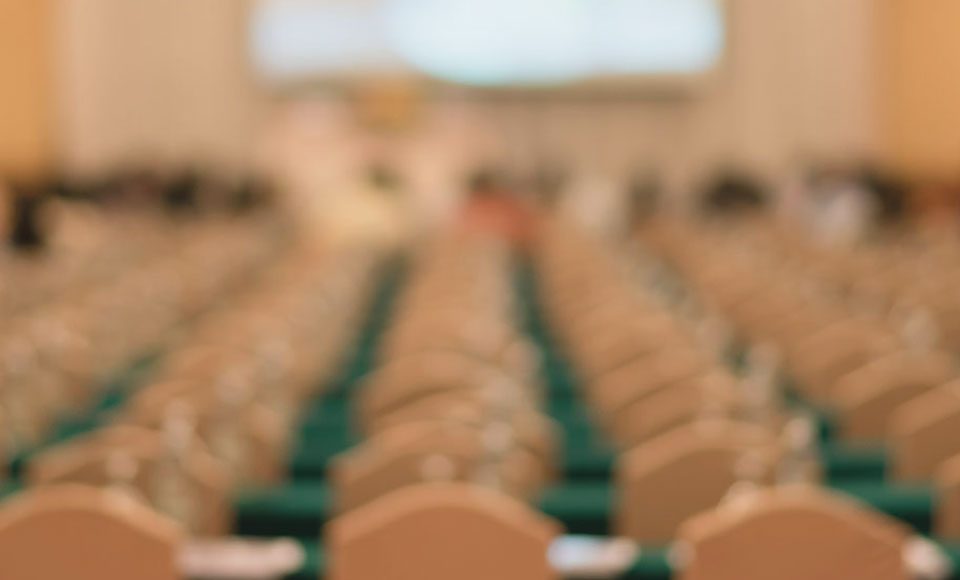