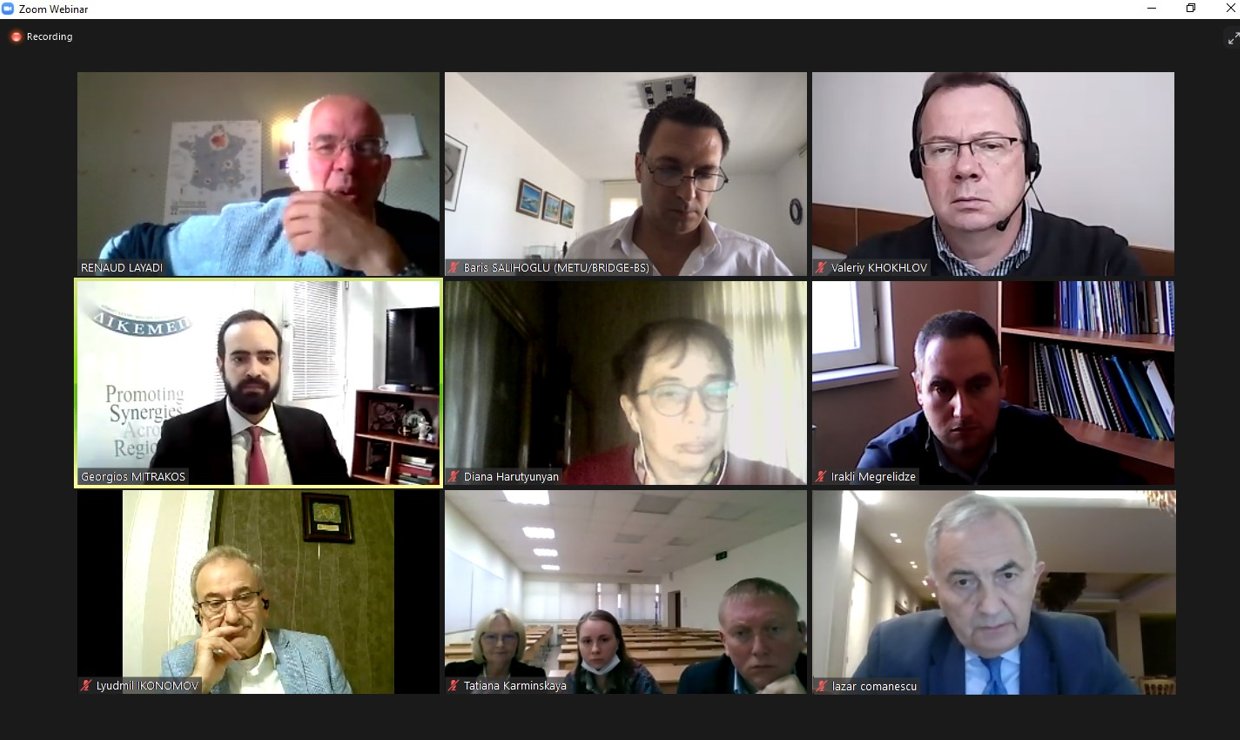 The opening remarks were delivered by the ICBSS Director General, Mr. Georgios MITRAKOS, who stressed that “we have to take into consideration the fact that climate change has a cross-border impact and of course, major socio-economic consequences”. The ICBSS DG underlined the “need for a continuous international cooperation as well as a mutual scientific support”, from which the “Black Sea Region could not be exception” as he mentioned. “Effective measures to mitigate this situation should be taken immediately” concluded Mr. Mitrakos.

In continuation, H.E. Ambassador Mr. Lazăr COMĂNESCU, Secretary General of BSEC PERMIS, upon complimenting ICBSS on the organization of such timely webinar, he briefly described BSEC’s initiatives and actions towards combating the “three-planetary crises that threaten our future”, as he characterized the a) climate crisis, b) biodiversity and nature crisis, c) the pollution and waste crisis. In addition, he considered the cooperation of the BSEC Member States a matter of utmost importance, that will contribute to the desired level of immediate action in regional level, and finally, he highlighted the added value of the expertise that the ICBSS offers to the BSEC community.

Following the opening remarks, panelists were invited in a constructive exchange with the moderator on the challenges and priorities of their respective countries in relation to climate change and its effect on natural disasters. Among the discussion points were the level of decentralization of mechanisms, i.e. water management, forest management, the role of Regional Authorities in disaster prevention and management, the existence of emergency plans when the situation emerges. Furthermore, the discussants emphasized issues such as the information and data exchange flow, the cooperation among the scientific communities in the Black Sea region and the level of science-policy dialogue and cooperation. Summing up, they expressed their opinions regarding the existence or non-existence of a regional mechanism to support data exchange, cooperation and regional response to the climate change effect.

Closing the online event, Mr. Georgios MITRAKOS, ICBSS DG, informed the audience about the organization of a forthcoming webinar on the cooperation in civil protection, as a holistic approach of the thematic topic discussed is among the ICBSS’s priorities.

This was the tenth of a series of webinars planned by the ICBSS on key issues targeting the wider Black Sea region. 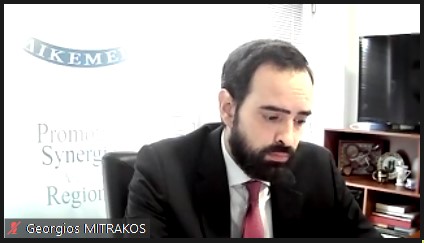 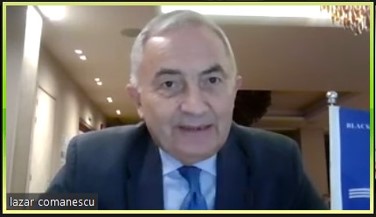 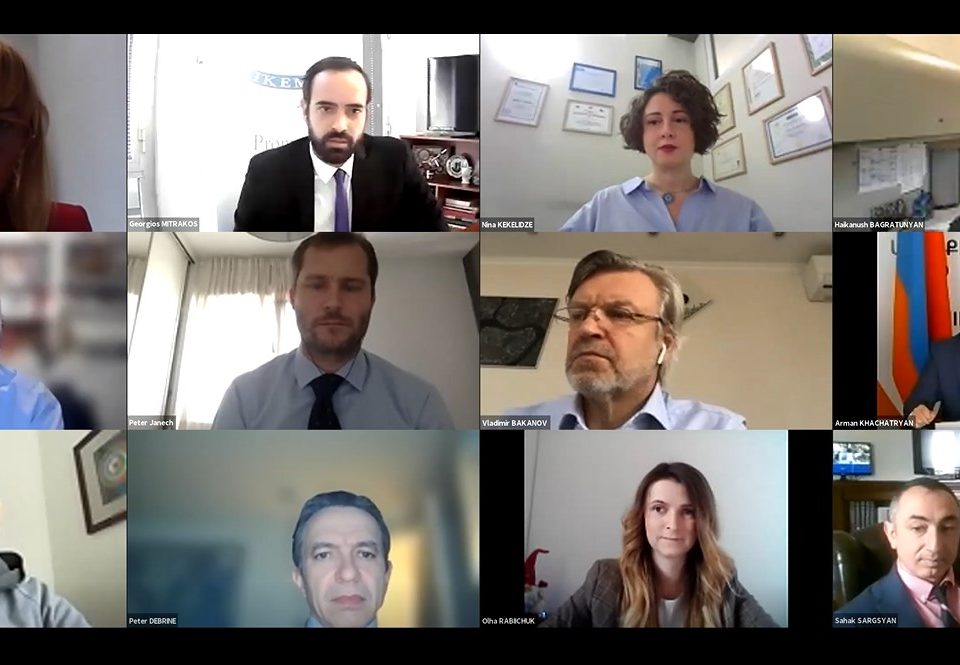 Regional Stakeholders Webinar on “Cultural Tourism & Digital Transformation in the BSEC Region & Beyond: Lessons learned in the context of Covid-19 Pandemic” (10-11-2021) 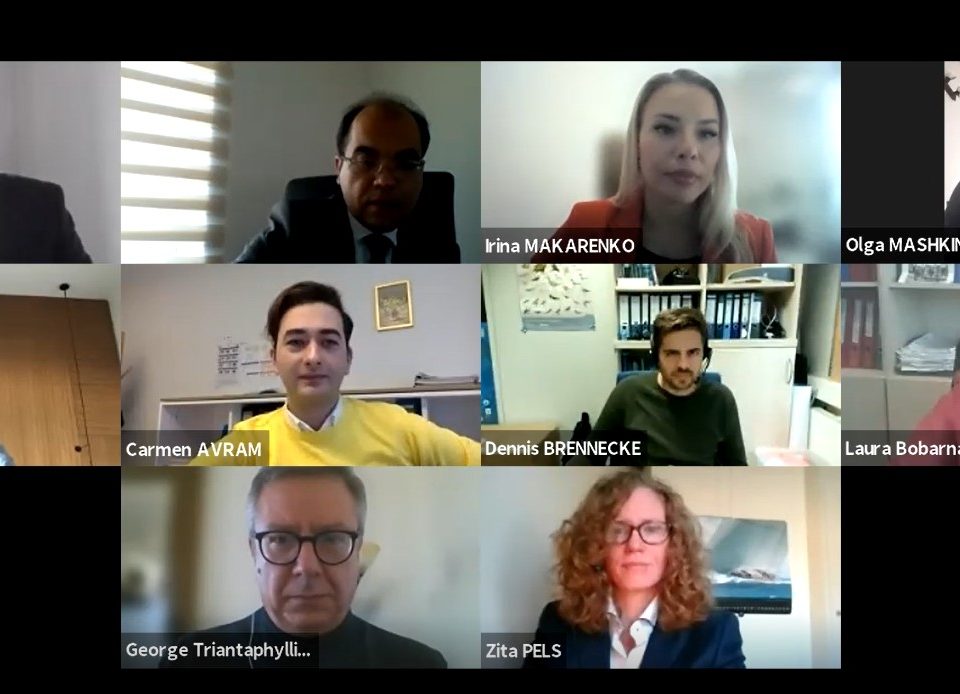 SEArica online Conference on “Marine Litter in the Danube and the Black Sea region: concrete proposals from the regions” (4-11-2021) 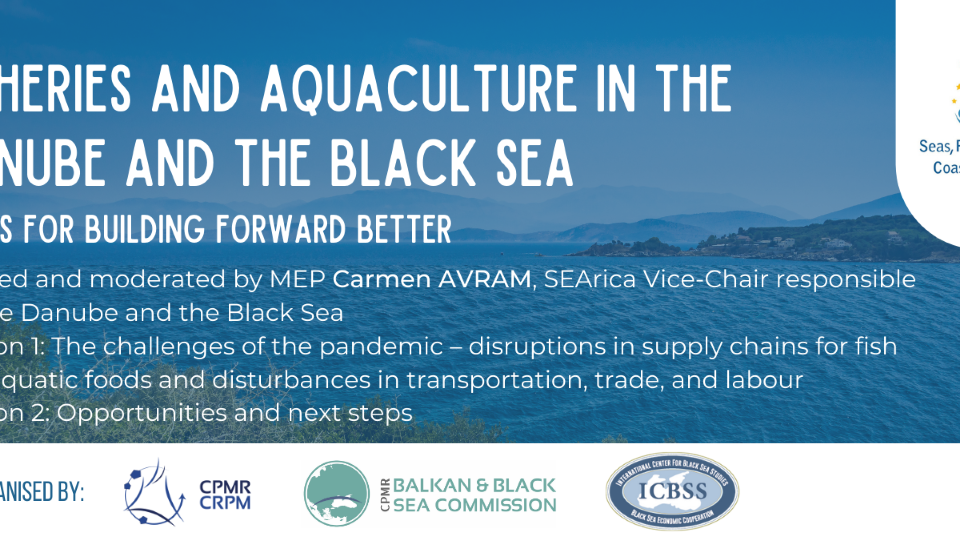 SEArica online Conference on the Black Sea: Fisheries and Aquaculture in the Danube and the Black Sea region: views for building forward better (22-4-2021)