Today, we pay an online visit to some of the greatest historical and cultural monuments in Greece. Let’s start!

Nea Moni of Chios was founded by the emperor Constantine IX Monomachos (1042-1055). It is one of the finest monuments of Byzantine art, on account both of its architecture and of the mosaics with which it is adorned, which are outstanding works of art by 11th century Constantinopolitan craftsmen. In 1990, Nea Moni was inscribed on the List of World Heritage Sites by UNESCO.

Courtesy of the Ephorate of Antiquities of Chios, Ministry of Culture and Sports of the Hellenic Republic

The city of Nicopolis was founded following the victory of Gaius Julius Caesar Octavianus (Augustus) in the naval battle of Actium in 31 BC against the combined forces of Mark Antony and Cleopatra, and is one of the most important ancient cities in Greece.

In 2008, the Statue of Athena (from the collection of the Archaeological Museum of Nikopolis) traveled to the city of Arezzo in Italy to be presented in the temporary exhibition entitled "La Minerva di Arezzo".

You can watch the relevant video, here:  https://www.youtube.com/watch?v=Xk9OcCcYNMs&t=44s It is worth mentioning that the subject is Athena’s ‘’thoughts’’ while preparing for her trip from Nikopolis to Arezzo.

*The video ‘’Nicopolis Athena’’ was directed by Maria Leonida.

For more information, please open these links: https://www.youtube.com/watch?v=rj1QUWROmrY and https://nicopolismuseum.gr/

Courtesy of the Ephorate of Antiquities of Preveza, Ministry of Culture and Sports of the Hellenic Republic

The Galerian Complex, the most important monumental group in Thessaloniki, was built at the turning-point of two worlds, the Roman and Byzantine. Its erection began in the late 3rd century-early 4th century AD, when the Caesar Galerius Valerianus Maximianus chose Thessaloniki as the seat of the eastern part of the Roman Empire. In 2008, the archaeological site received an award from the European Union and Europa Nostra for the exceptional restoration and conservation of its ruins.

You can enjoy a relevant video, here: https://www.youtube.com/watch?v=zQfgzExwC1Y

Courtesy of the Ephorate of Antiquities of Thessaloniki City, Ministry of Culture and Sports of the Hellenic Republic

Now, you can enjoy the film ‘’Return’’ which refers to the past of Thessaloniki, and to the history and contribution of the museum to the preservation of monuments. The Museum of Byzantine Culture has been awarded for this film with the first (gold) award at the AVICOM International Festival of Audiovisual Media for Museums and Cultural Heritage of the ICOM International Audiovisual Media and New Technologies, Image and Sound Committee, in the long-lasting film category.

You can watch the awarded movie, here: https://www.youtube.com/watch?time_continue=1185&v=OZmxkn1MkI0

*The film was directed by Giorgos Skandalaris.

Courtesy of the Museum of Byzantine Culture, Ministry of Culture and Sports of the Hellenic Republic

You can also take a virtual tour of the exhibition "Proving History". In the context of the celebrations for the 2,500th anniversary of the Battles of Thermopylae and Salamis, the main concept of the exhibition is the presentation of the historic narrative based on the study of the sources, i.e. texts and inscriptions, on the excavations and the movable finds that these brought to light.

You can enjoy the digital exhibition on the following link: https://2500years.culture.gov.gr/en

Courtesy of the Department of Exhibitions and Museum Research, Ministry of Culture and Sports of the Hellenic Republic

Last but not least, you can watch the documentary ‘’Aulis. Place of Cult. Place of Sacrifice.’’ It is dedicated to the theme of worship and to the Sanctuary of Artemis in Avlida, a place associated with the myth of the sacrifice of Iphigenia, and the campaign of the Achaeans in Troy.

Courtesy of the Ephorate of Antiquities of Euboea, Ministry of Culture and Sports of the Hellenic Republic 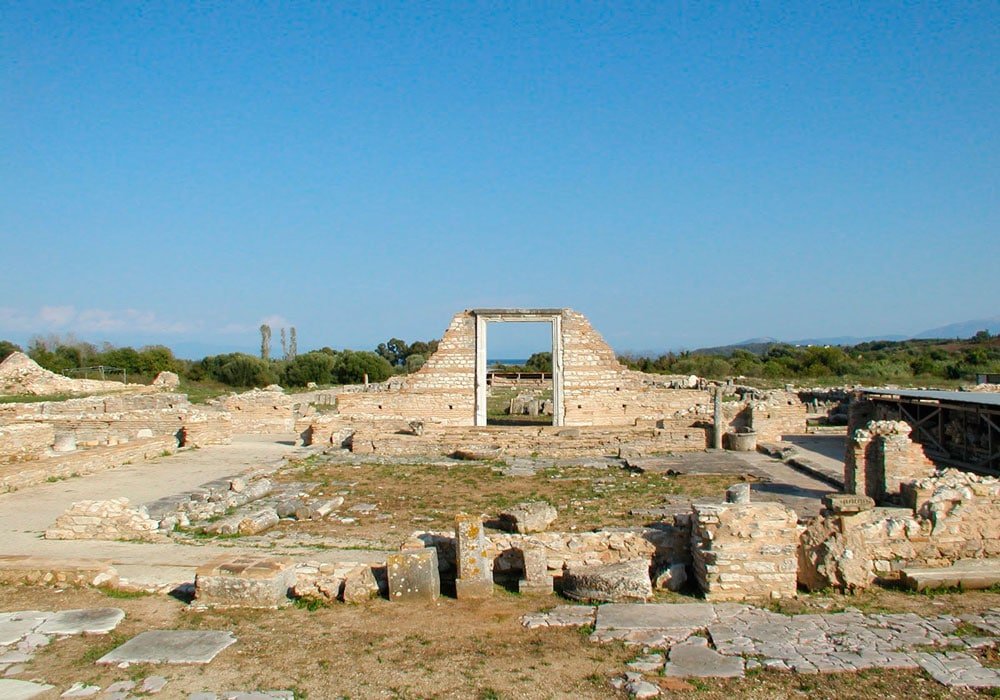 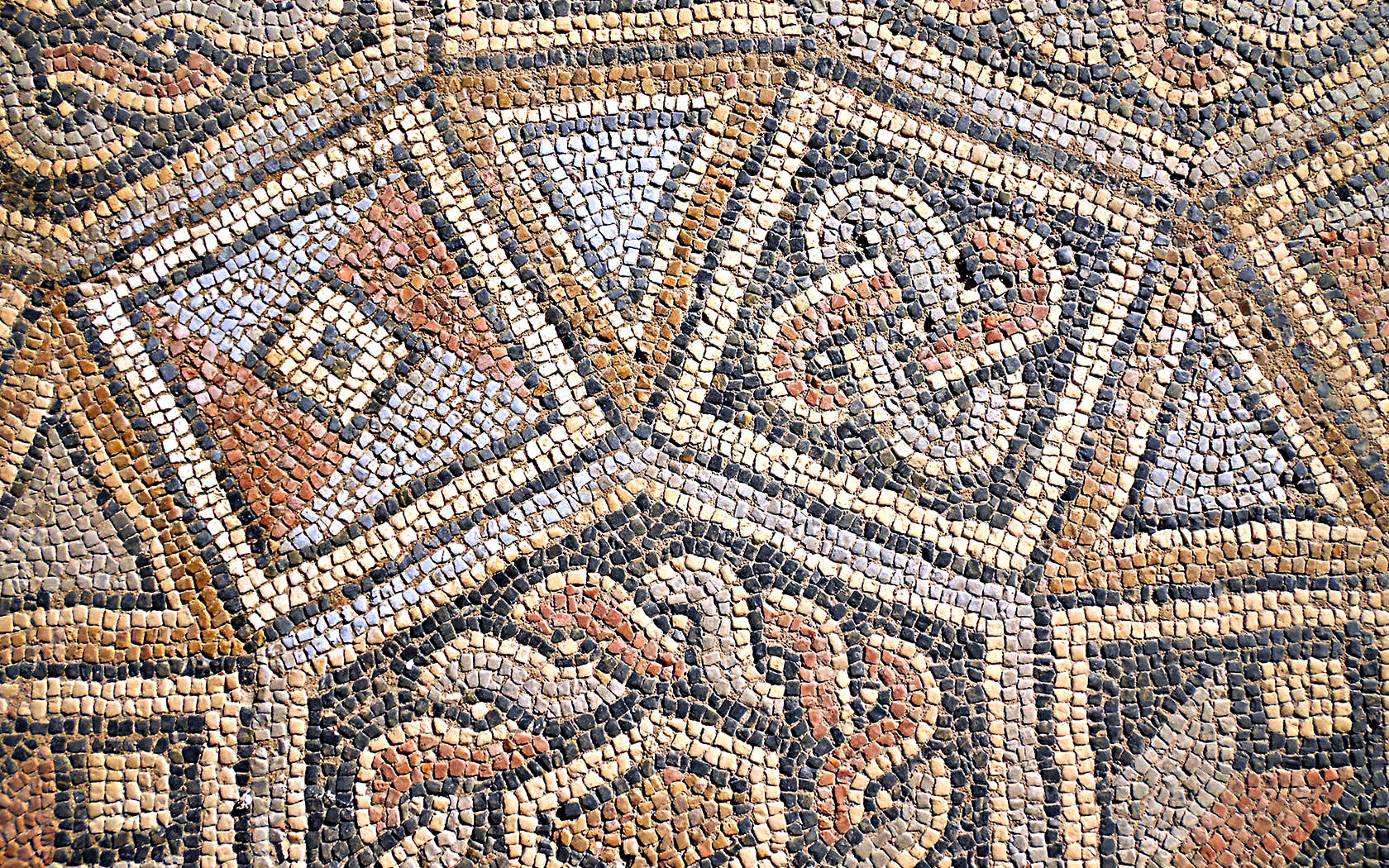 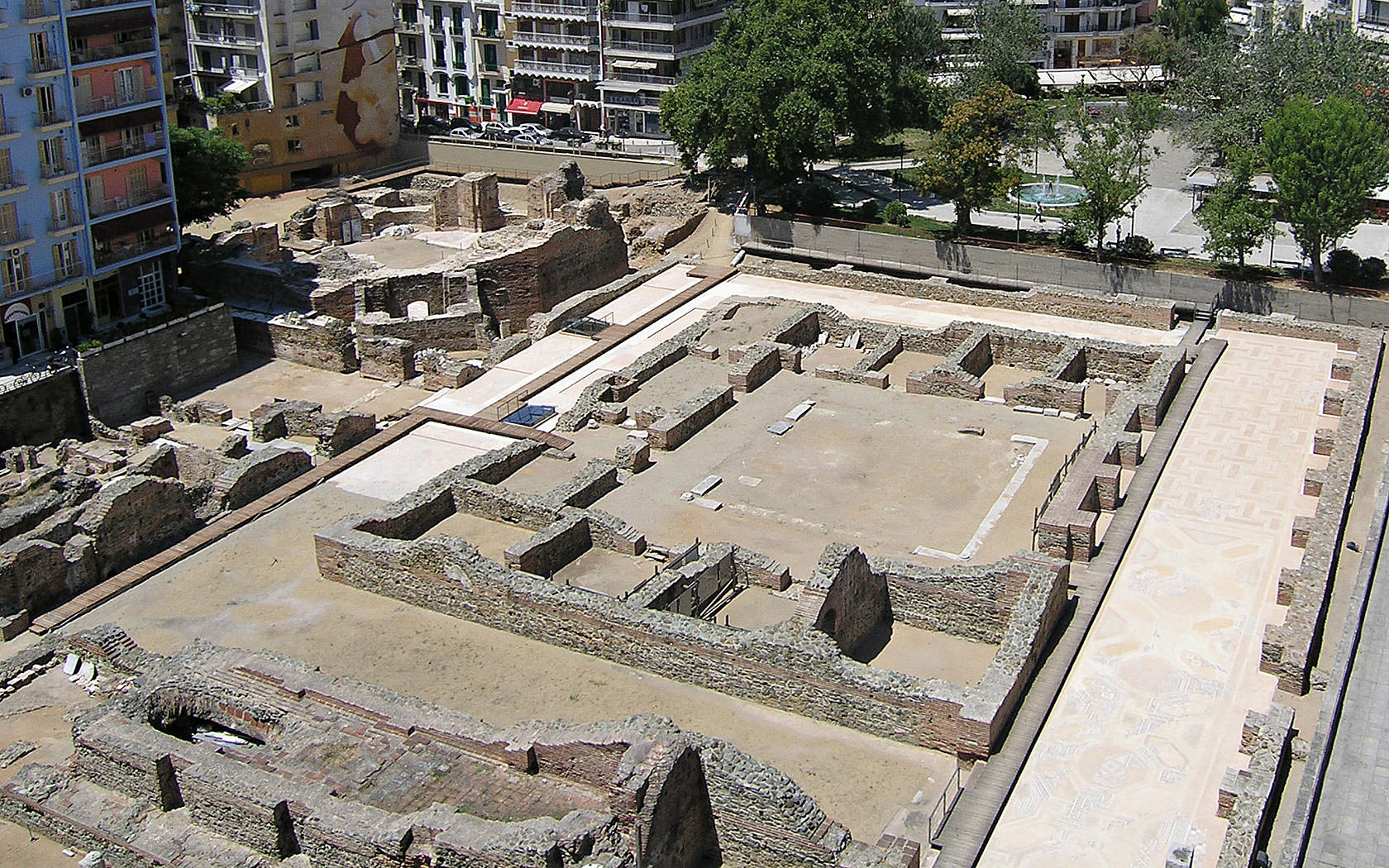 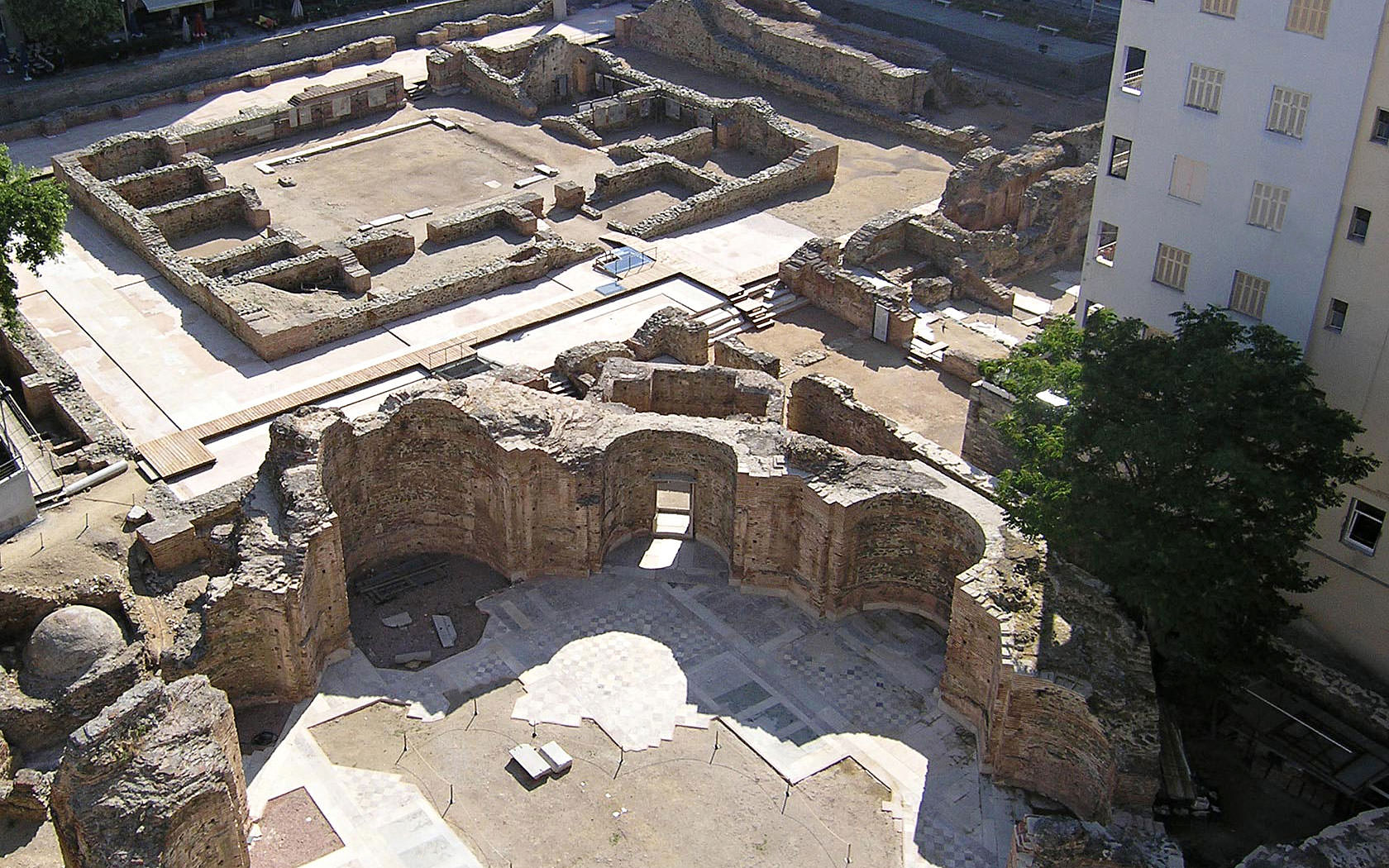 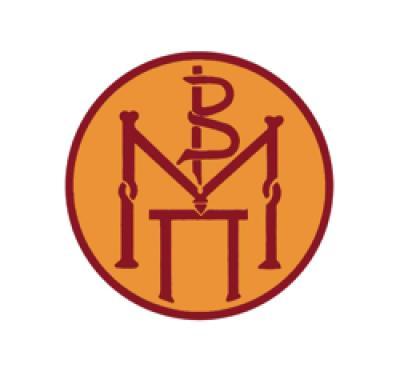 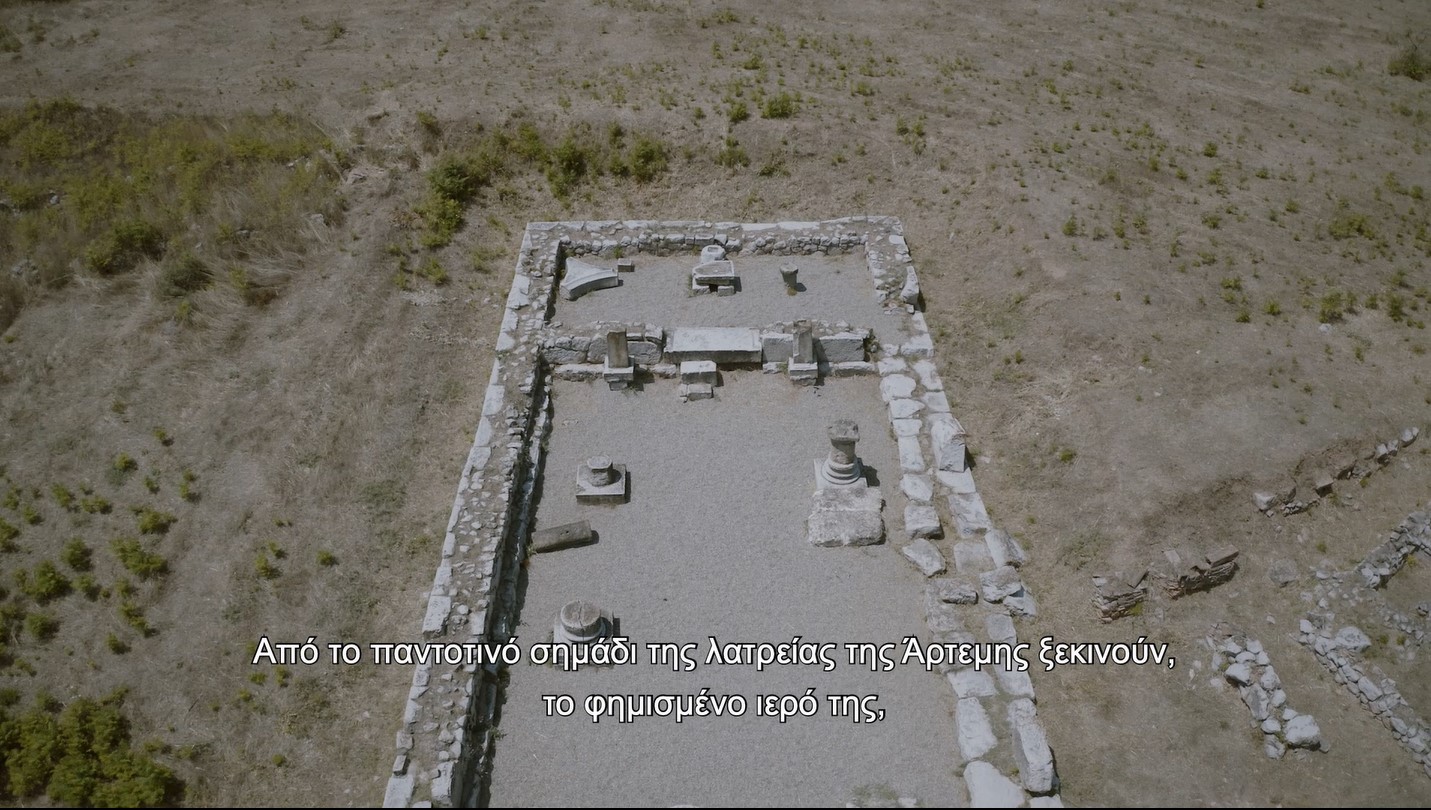 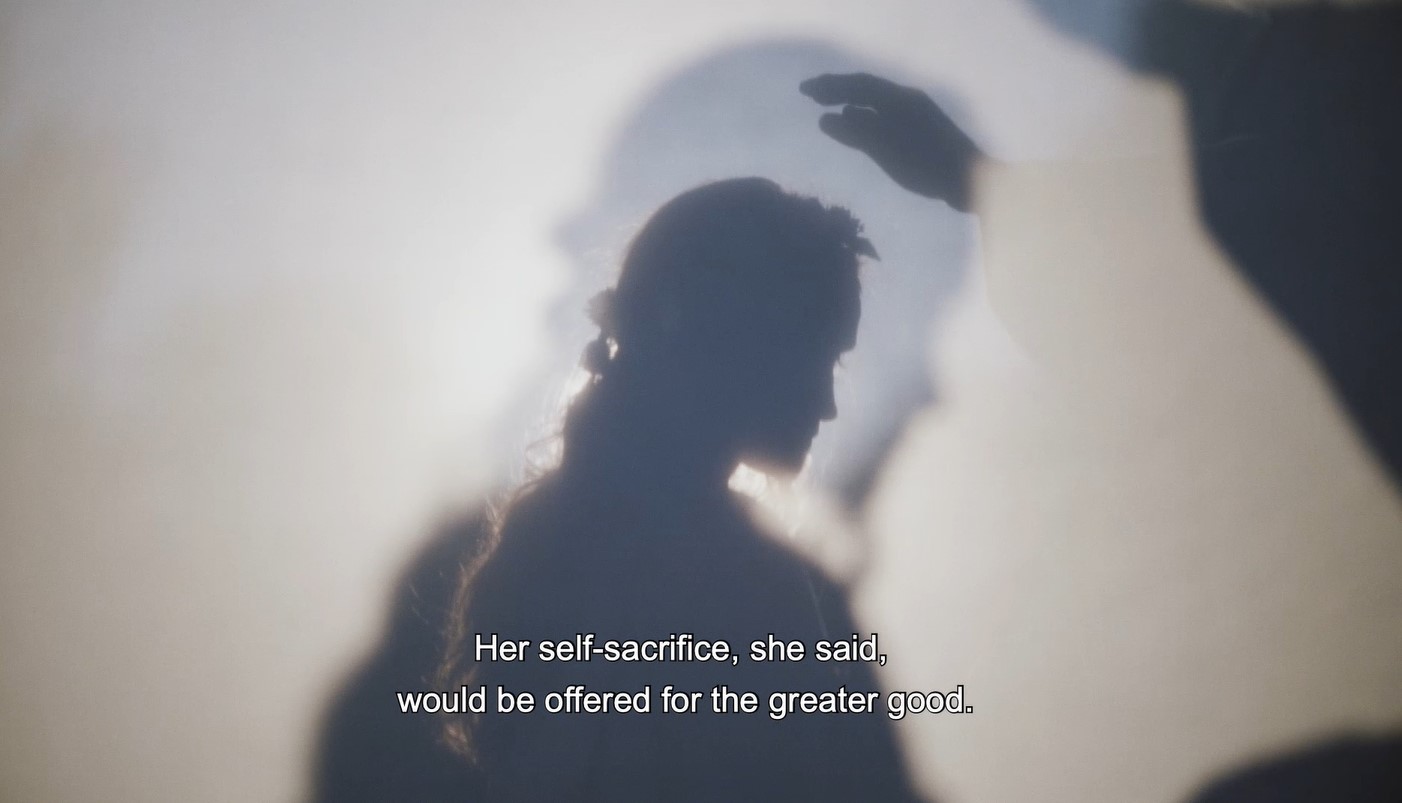 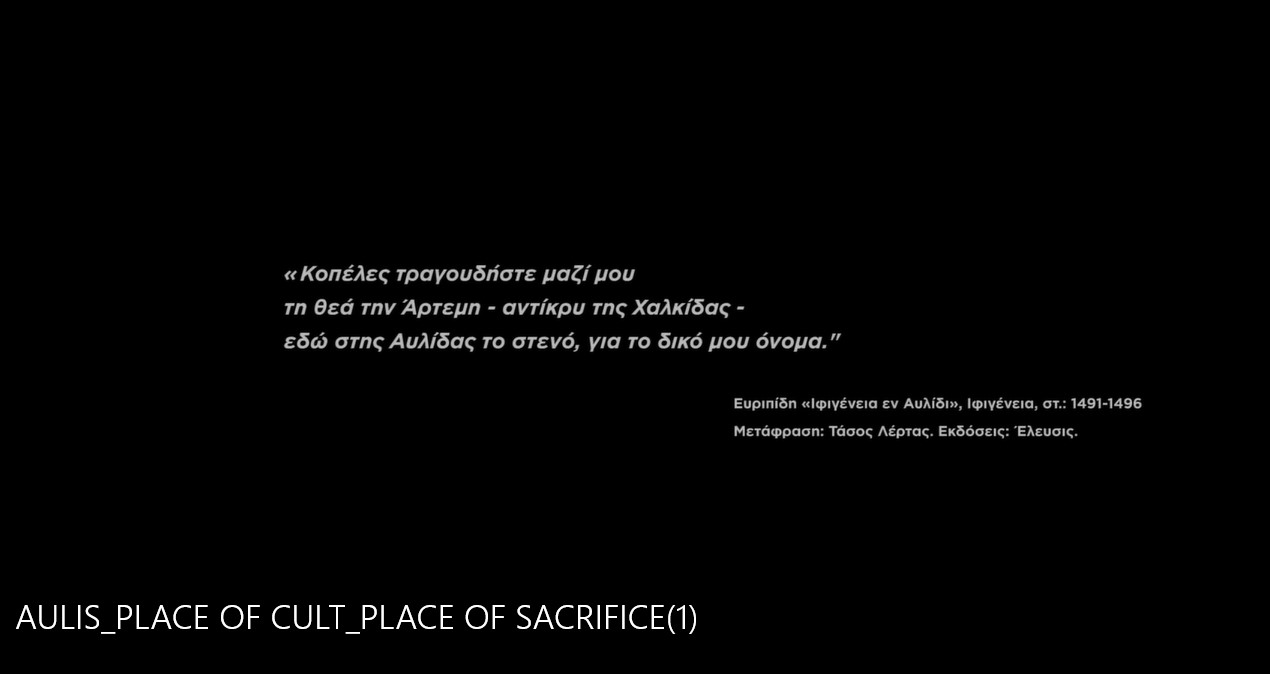 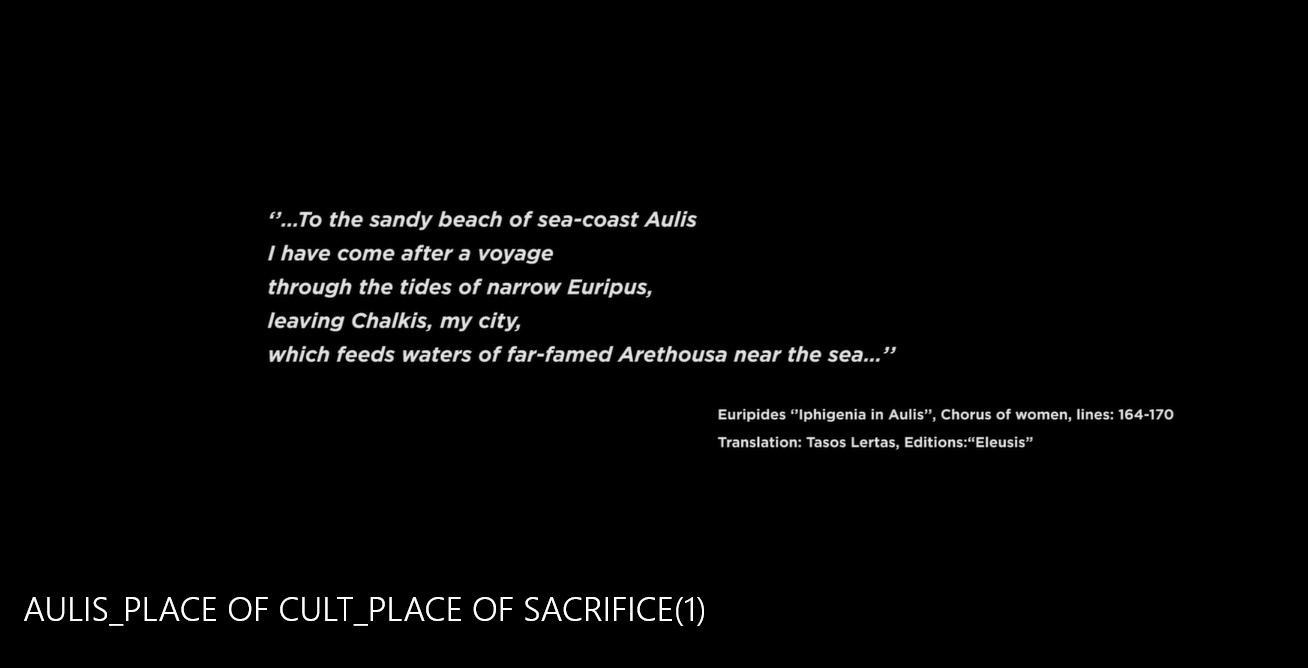 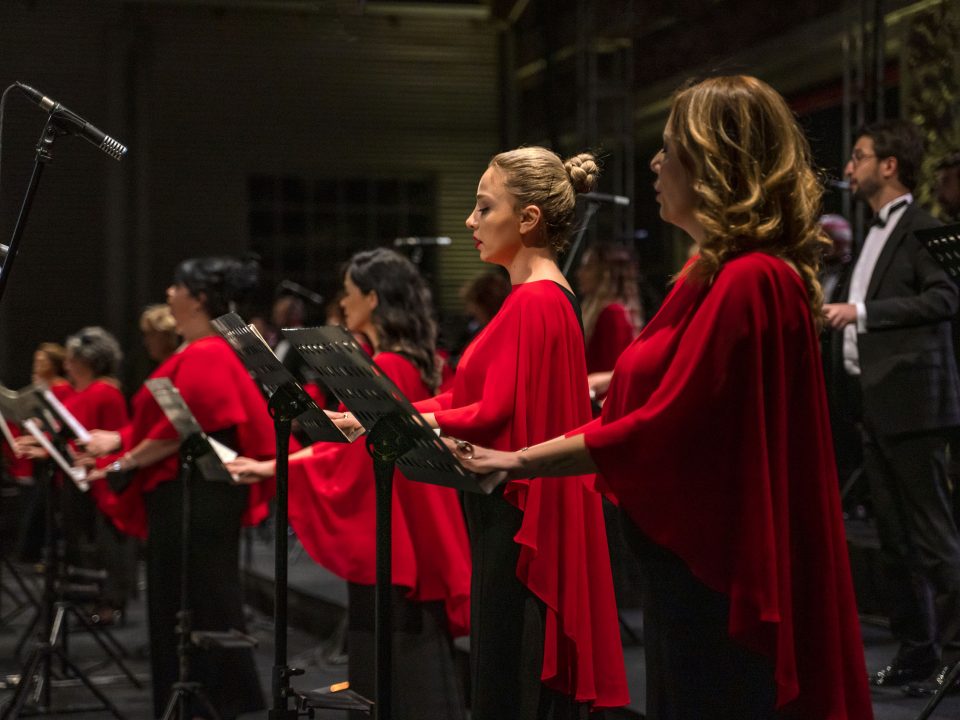