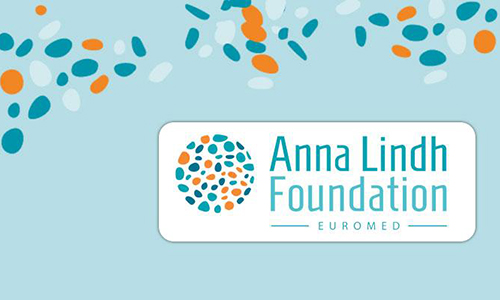 Following an electoral process among the members of the Anna Lindh Foundation Greek Network, the ICBSS has been successfully elected as one of the three “Focal Points” of the Foundation in Greece for the period 2019-2021. 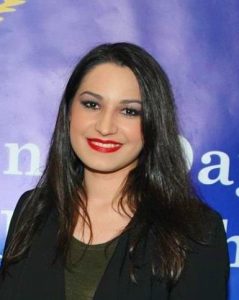 Representing the ICBSS and the Director General, Mr. Georgios Mitrakos, Ms. Athina Korovesi, member of the ICBSS Team and contact person for the Anna Lindh Foundation Greek Network, elected Head of the Focal Point for Southern and Western Greece.

The abovementioned regions include the Region of Central Greece, Attica, the Region of Peloponnese and the Region of the Islands of the Ionian Sea. The term has a duration of three years, within which the ICBSS and its Head will have a close cooperation with the management of the Anna Lindh Foundation Greek Network, with the Heads and the Focal Points for Northern and Eastern Greece accordingly, and last but not least with the member organizations and institutions of the Greek Network based in Southern and Western Greece.

The ICBSS management and staff appreciate most sincerely the distinction and look forward for the implementation of the planned future actions of the Anna Lindh Foundation Greek Network in domestic and international level, starting from the First National Meeting of the Network that will take place on 8-10 November 2019, in Thessaloniki, Greece.

The Anna Lindh Foundation is an international organization working from the Mediterranean to promote intercultural and civil society dialogue in the face of growing mistrust and polarisation. Founded in 2004, its Headquarters inaugurated in 2005 in Alexandria, Egypt. The Foundation has coordinators and management staff based across more than 40 countries. The Foundation is the first common institution for dialogue co-created by the European Union and its Mediterranean Partner countries and consists the largest network of civil society actors involved in Intercultural Dialogue in the wider Euro-Mediterranean region, with more than 4.500 member organizations across its National Networks in 42 countries. 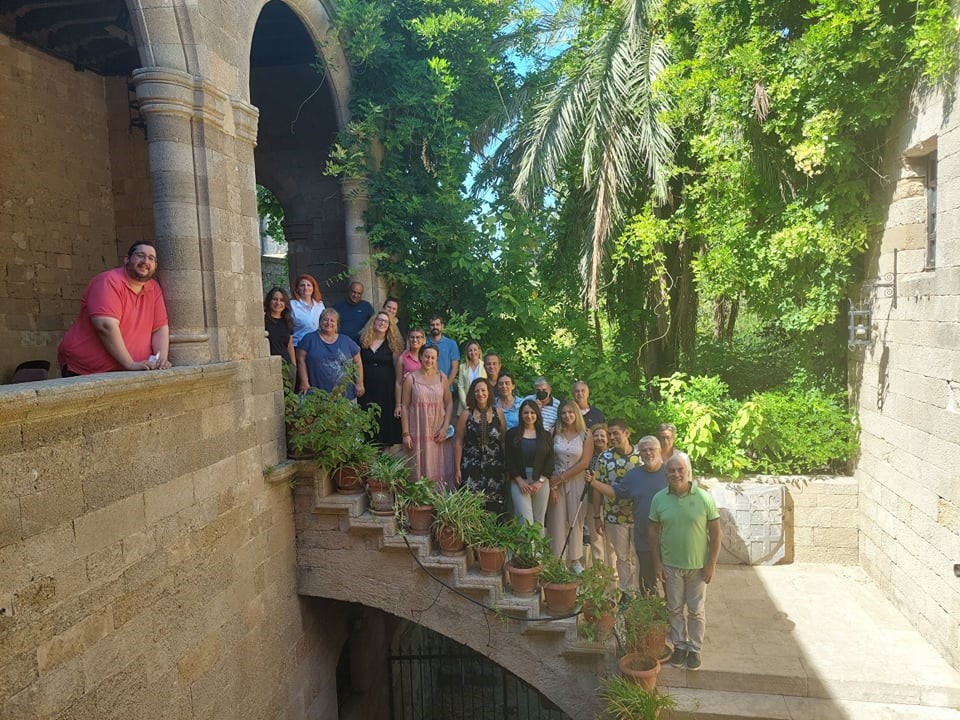 Participation of ICBSS at the 3rd National Meeting of the ALF Greek Network (Rhodes-Greece, 10-12 September 2021) 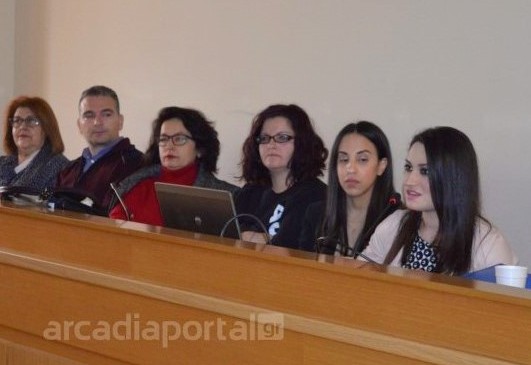 Participation of ICBSS at the Meeting with Cultural Organizations of the Municipality of Tripolis, Greece (6-3-2020) 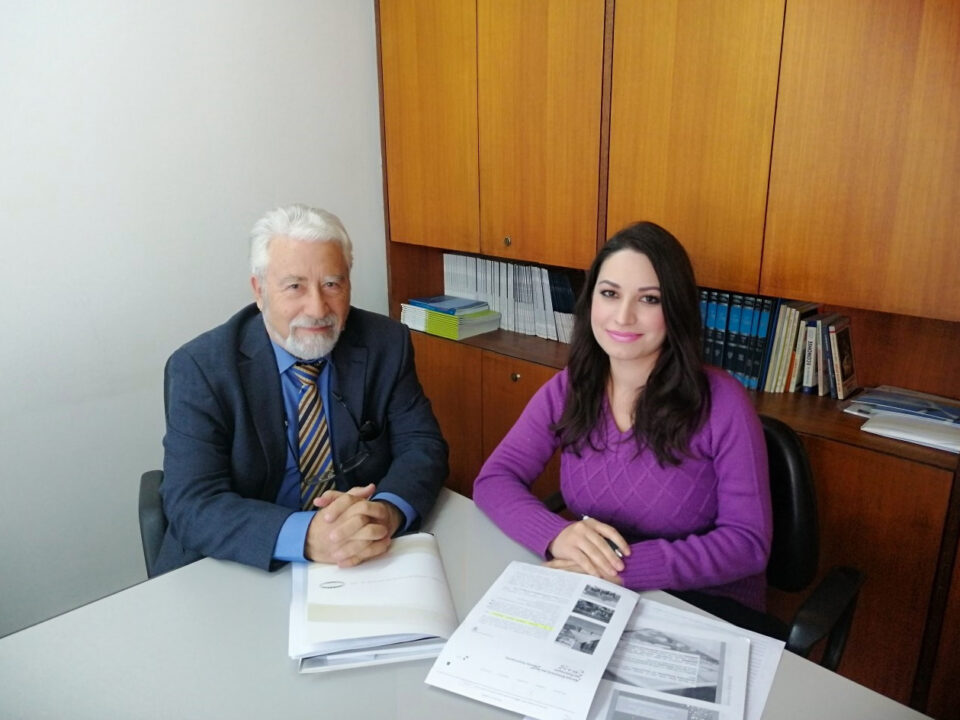