The Meeting was chaired by Ms. Gabriela MORARU, Head of Regional Cooperation Unit, European Integration Department at the Ministry of Foreign Affairs of the Republic of Moldova.

The  BSEC PEMIS Secretary General, H.E. Ambassador Lazar COMANESCU in his opening remarks warmly congratulated the Moldovan Chairmanship, conveyed the best wishes of the Secretariat for a most successful mandate and reiterated that the Chairmanship could count on the full support and close collaboration of the PERMIS to contribute to the fulfilment of their mandate during their six month term in office which also coincided with an important milestone for the BSEC Organization, namely its 30th Anniversary.

H.E. Mr. Vladimir CUC, State Secretary of the Ministry of Foreign Affairs of the Republic of Moldova presented the Moldovan Priorities under the motto “30 Years of BSEC” and stated that the Moldovan Chairmanship would focus on the following topics:
 Promoting cooperation in Environmental protection and Blue Economy, Transport, Trade and Connectivity, as well as Culture and Tourism
 Streamlining the project-oriented dimension of the Organization
 Further increasing the visibility and activities of the Organization
 Enhancing cooperation between the BSEC and the Related Bodies, Observers, Sectoral Dialogue Partners, as well as other Regional and International Organizations, including further developing BSEC-EU interaction

The full text of the Priorities of the Moldovan BSEC C-i-O is available here.

In the framework of the BSEC Coordination Meeting, the ICBSS Director General, Mr. Georgios MITRAKOS, presented the current and prospective activities of the International Centre for Black Sea Studies for the first semester of 2022.

Priorities of the Moldovan BSEC C-i-O

Logo of the Moldovan BSEC C-i-O 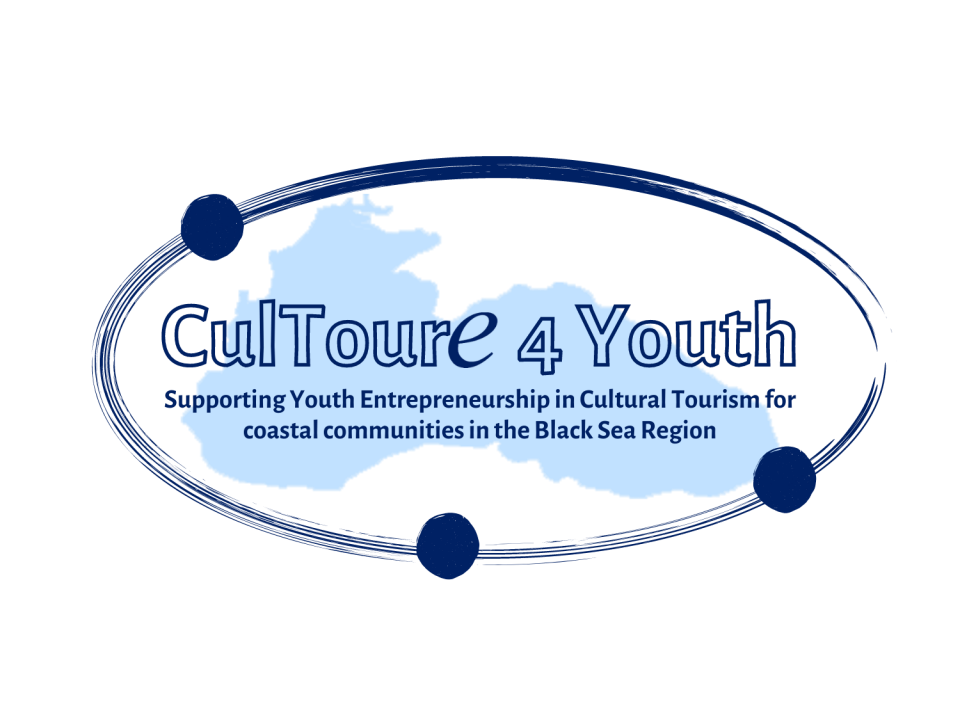 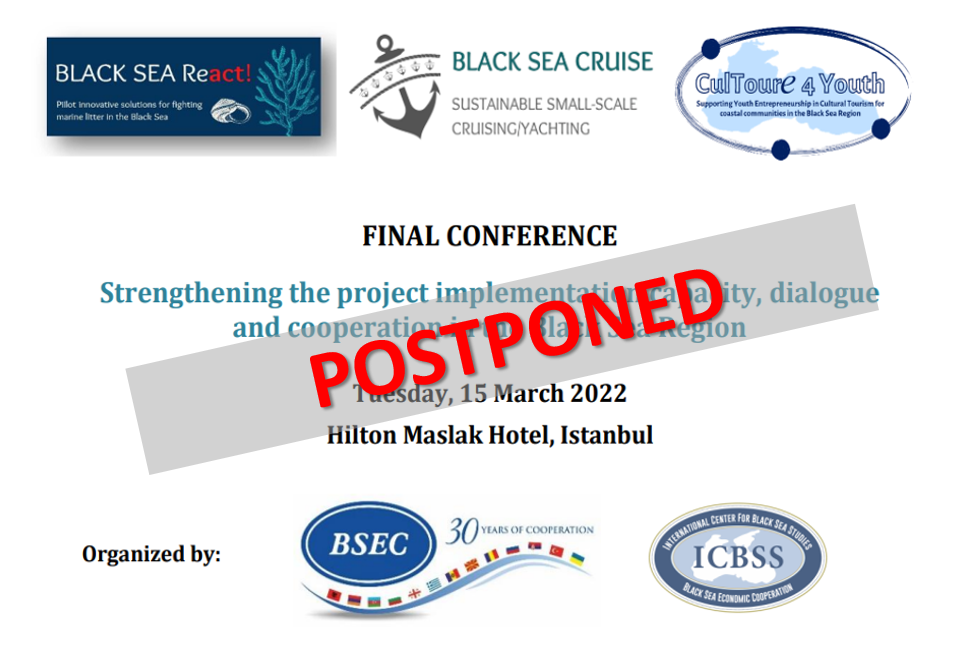