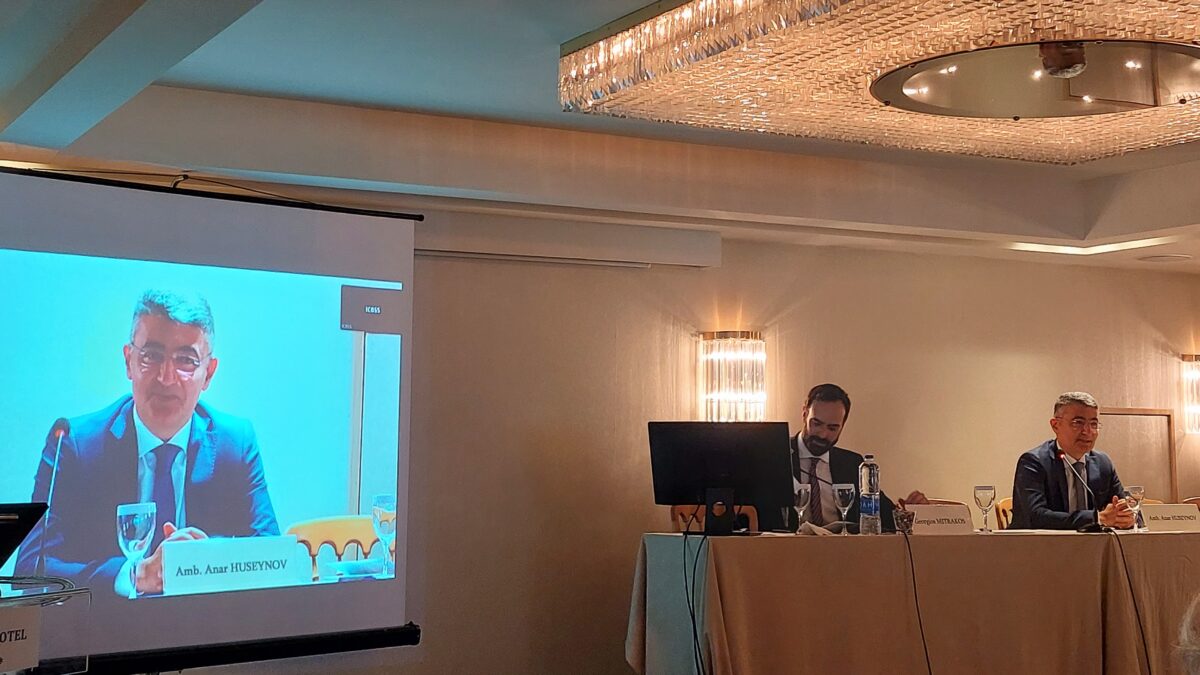 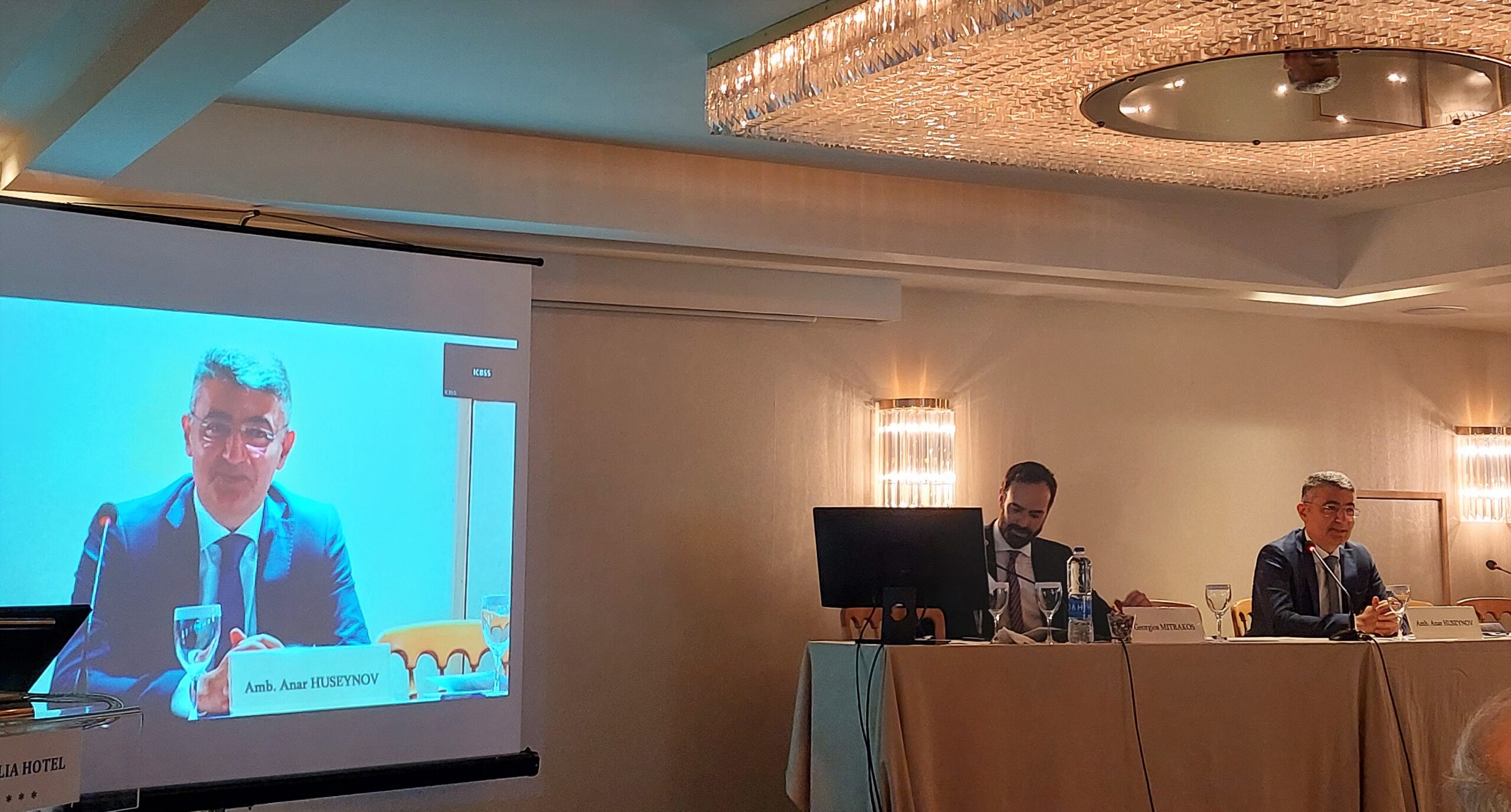 The International Centre for Black Sea Studies (ICBSS) together with the AIR Center of Azerbaijan, successfully co-organized the Round-table Discussion on “Energy security in Europe: Current situation, challenges and future opportunities”. The event was held in a hybrid way on Monday 27 June 2022, in Amalia Athens Hotel, Athens-Greece.

In light of the unexpected disruption in supply and demand in the global energy market system that forced many countries to reconsider their energy suppliers, the Round-table Discussion aimed to bring together renowned energy experts and policy-stakeholders from the EU MS and Eastern Partnership countries, in order to exchange views on the profound energy crisis and the future of energy security for the European countries, placing emphasis on the Southern Gas Corridor (SGC).  The event was attended by high-level speakers and participants who had the opportunity to elaborate on the way the European Union acts to secure its energy future and on the European Green Deal’s goals.

Given that Azerbaijan has proved itself to be a reliable energy partner for Europe and the country has the potential to increase gas deliveries to Europe by using its gas reserves in the Caspian Sea as well as accessing natural gas sources from other countries, the event highlighted the challenges and future opportunities for the EU energy security sector.

Mr. Georgios MITRAKOS, ICBSS Director General, delivered the event’s opening remarks, and spotlighted the critical role the European Green Deal plays towards the implementation direction of the energy transition and natural gas dependency strategic priorities of the European Union. In addition, the ICBSS DG underlined the new perspective of the energy crisis and the necessity to take actions, in continuation to the high dependence on Russian natural gas. Moreover, Mr. MITRAKOS included the finalization of the Southern Gas Corridor, and the cooperation with Black Sea and European countries at the discussion agenda.

Following his introduction, the ICBSS DG moderated the Session I of the event aimed to address the policy aspect of the energy crisis, in which the distinguished panellists, Amb. Anar HUSEYNOV, Ambassador Extraordinary and Plenipotentiary of the Republic of Azerbaijan to the Hellenic Republic, Mr. Noshrevan LOMTATIDZE, Department Director for International Economic Relations, Ministry of Foreign Affairs of Georgia (online) and Dr. Marco RICCERI, Secretary General, EURISPES Institute, Italy (online), stressed the challenges and opportunities of the energy mix in Europe, emphasizing the perspectives for a sustainable energy future.

The Session II of the Round-table Discussion, moderated by Dr. Esmira JAFAROVA, Board Member, Center of Analysis of International Relations (AIR Center), focused on the Diversification of the EU Gas Supplies and aimed to present the views of EU Energy Partners. Mr. Fokion ZAIMIS, Deputy Governor of Entrepreneurship, Research and Innovation, Region of Western Greece, Vice-President of the CPMR IMC (online), Dr. Shahmar HAJIYEV, Senior advisor, Center of Analysis of International Relations (AIR Center), and Dr. George KYRIAKARAKOS, Research Associate for CERTH, elaborated on the “Energy prospects in Western Greece”, “The role of the Southern Gas Corridor” and “The Renewable Fuels from Biomass Sources and compatibility with existing infrastructure and processes” respectively.

The event built on the discussions on energy in the framework of the ICBSS initiative for constructive dialogue and cooperation in the fields of energy, education, transport, culture and tourism, as launched in 2019 with the ICBSS Policy Paper ‘Black Sea Synergy: the way forward’ that sets the basis for project-oriented synergies in the targeted cooperation fields.

The Video of the hybrid event is available HERE.

Founded in 1998, as a non-profit organization, the ICBSS is a research and training institution focusing on the wider Black Sea region and a related body of the Organisation of the Black Sea Economic Cooperation (BSEC), and its think-tank. ICBSS capitalizes on its dual role to advance effective synergies between scientific and advocacy work, at both regional and international levels. Through its diverse activities, the Centre aims to enhance knowledge, empower people and enable synergies in the wider Black Sea region both within and beyond its boundaries.

Established in Baku, in 2019 the Center of Analysis of International Relations (AIR Center) is a think tank, which provides strategic insights and policy recommendations on international affairs, thus making decision-makers, as well as experts in the field better equipped in analyzing outstanding issues. Its mission is to conduct a comprehensive analysis of global and regional processes and expand activities aimed at raising the international community’s awareness of Azerbaijan’s foreign policy priorities. 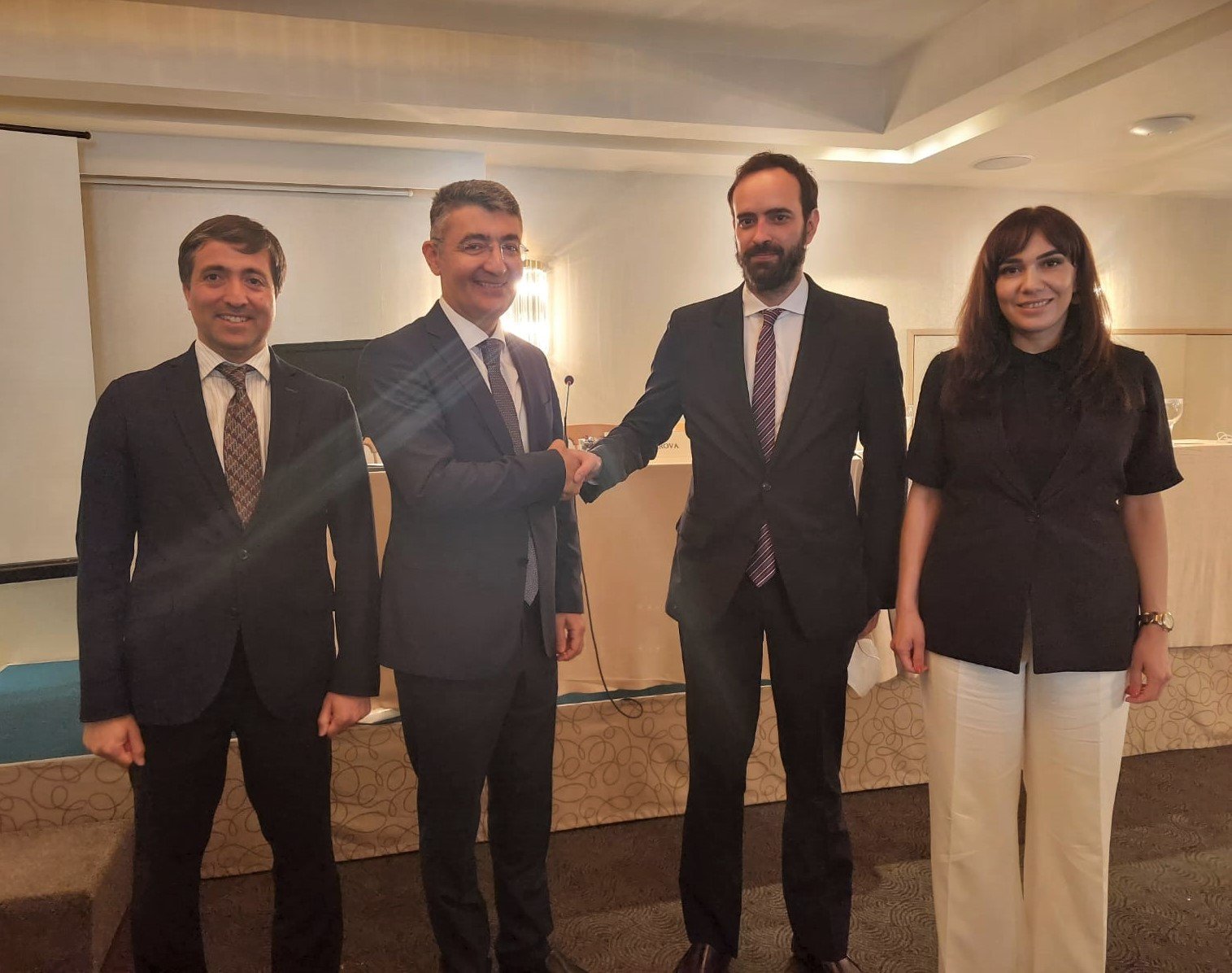 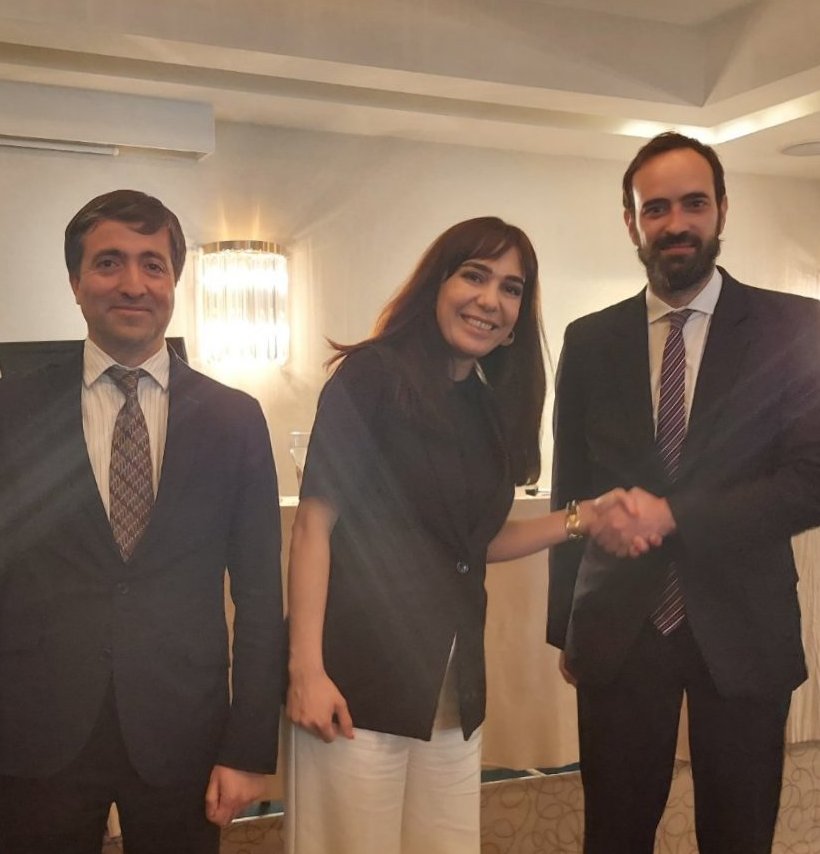 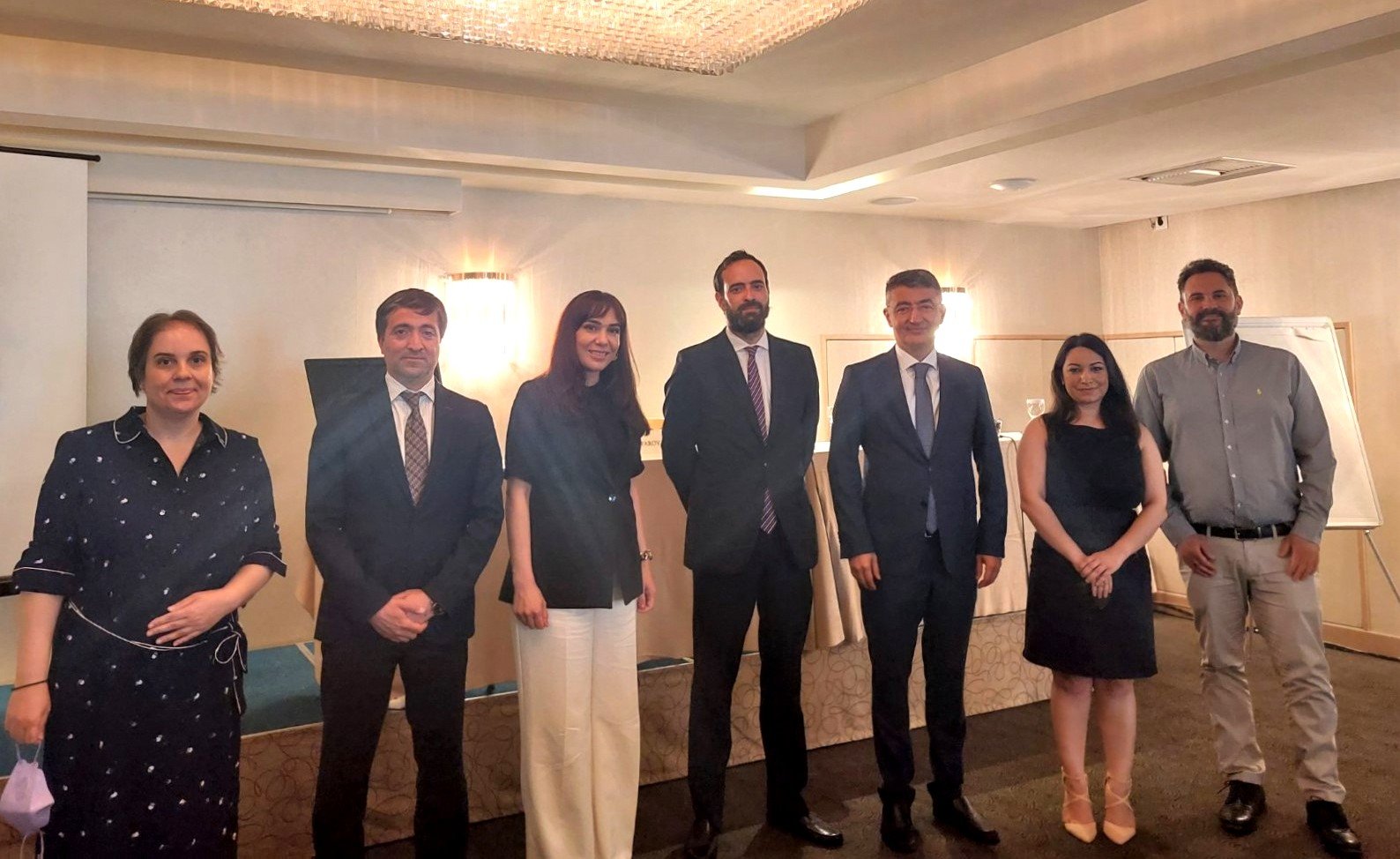 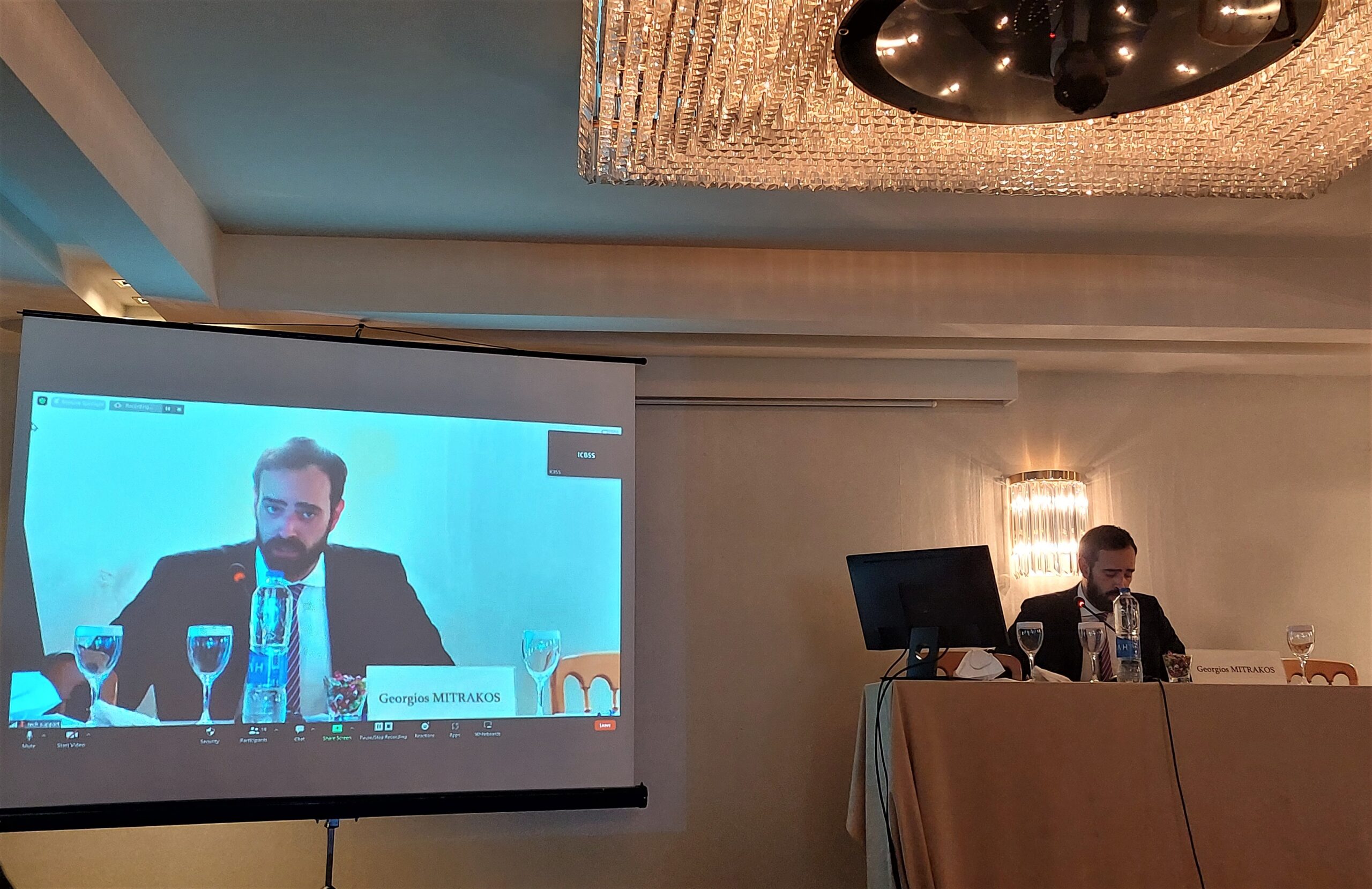 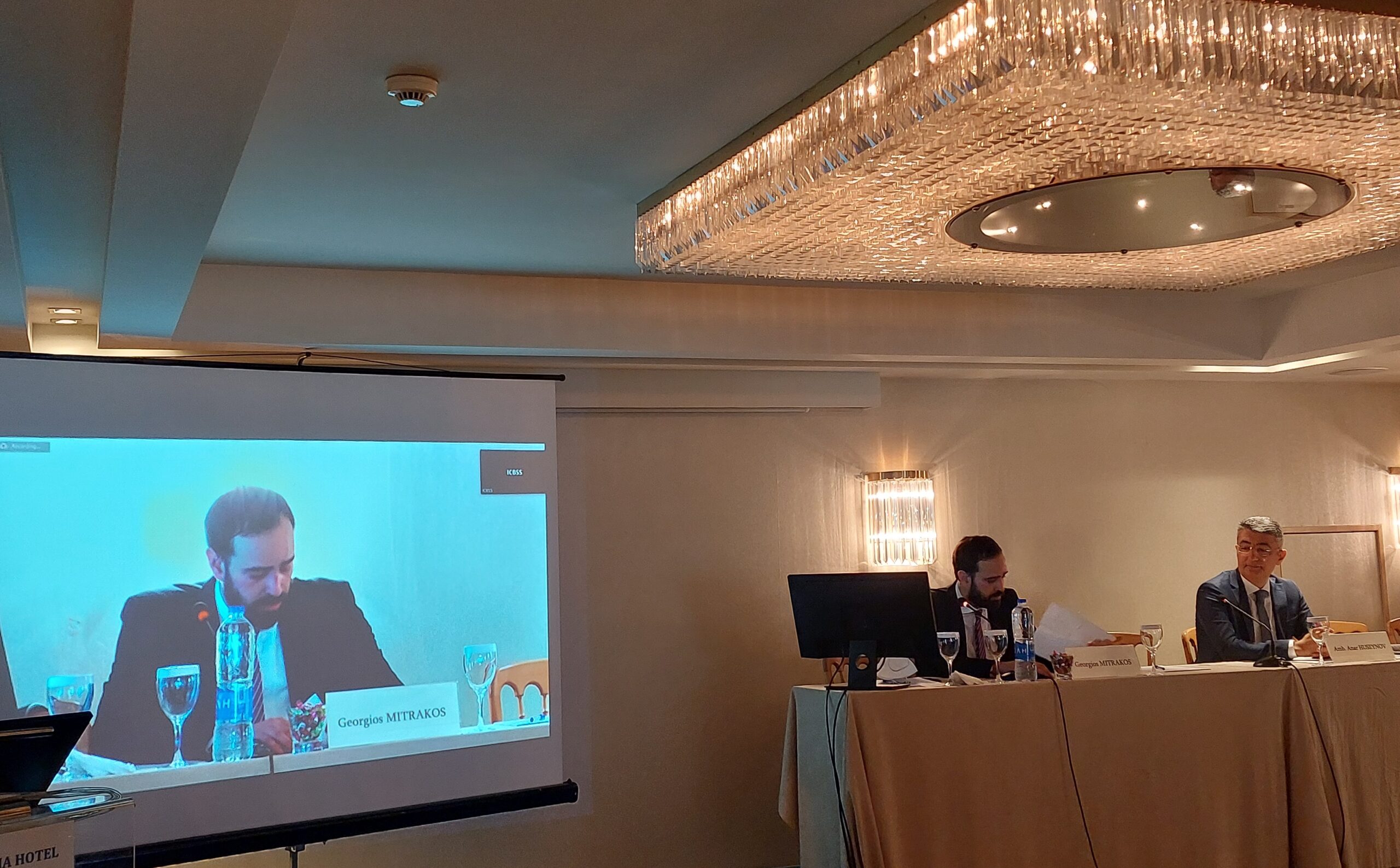 ICBSS DG Mr. Georgios MITRAKOS and Ambassador of the Republic of Azerbaijan to the Hellenic Republic H.E. Mr. Anar HUSEYNOV 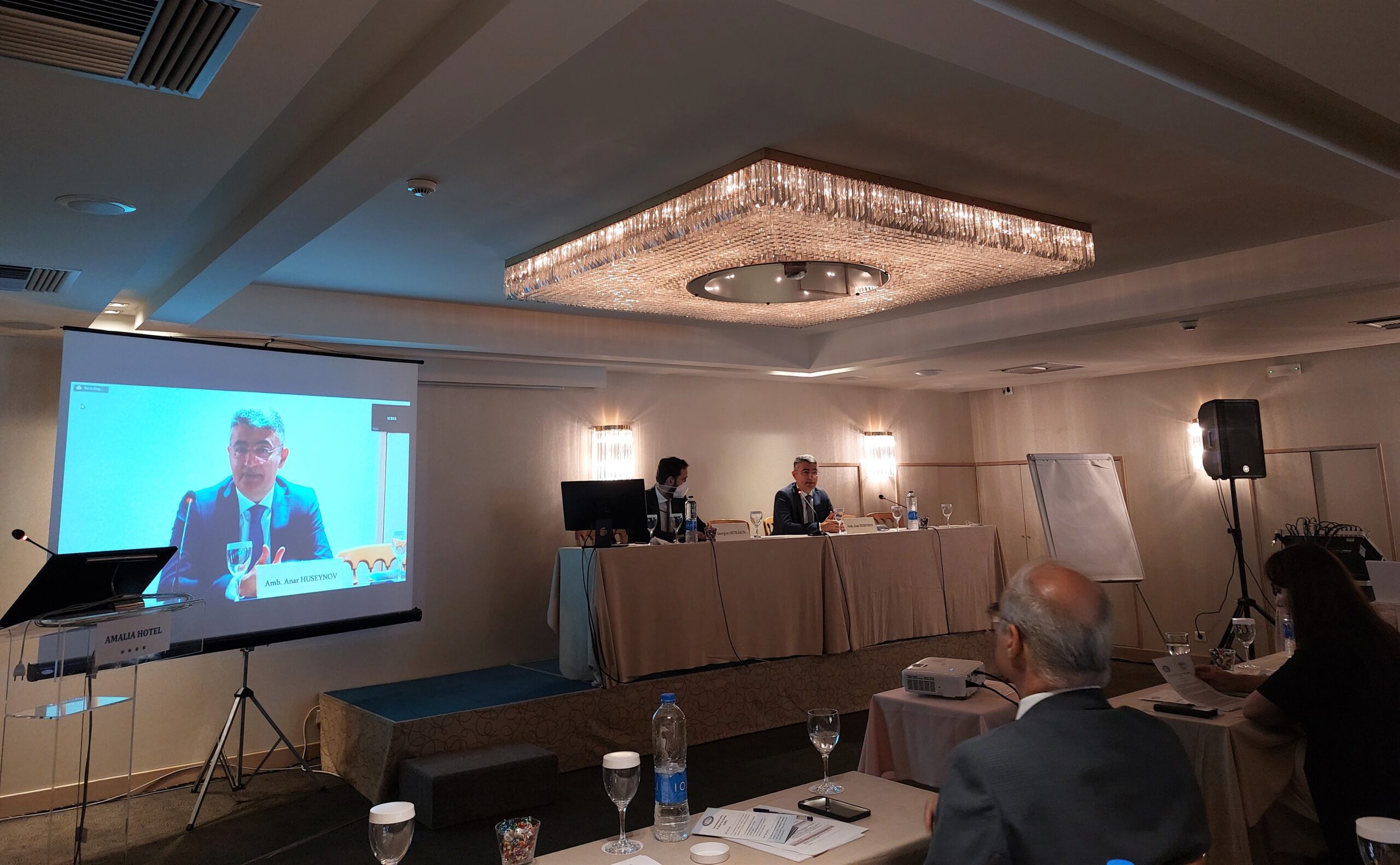 Ambassador of the Republic of Azerbaijan to the Hellenic Republic H.E. Mr. Anar HUSEYNOV 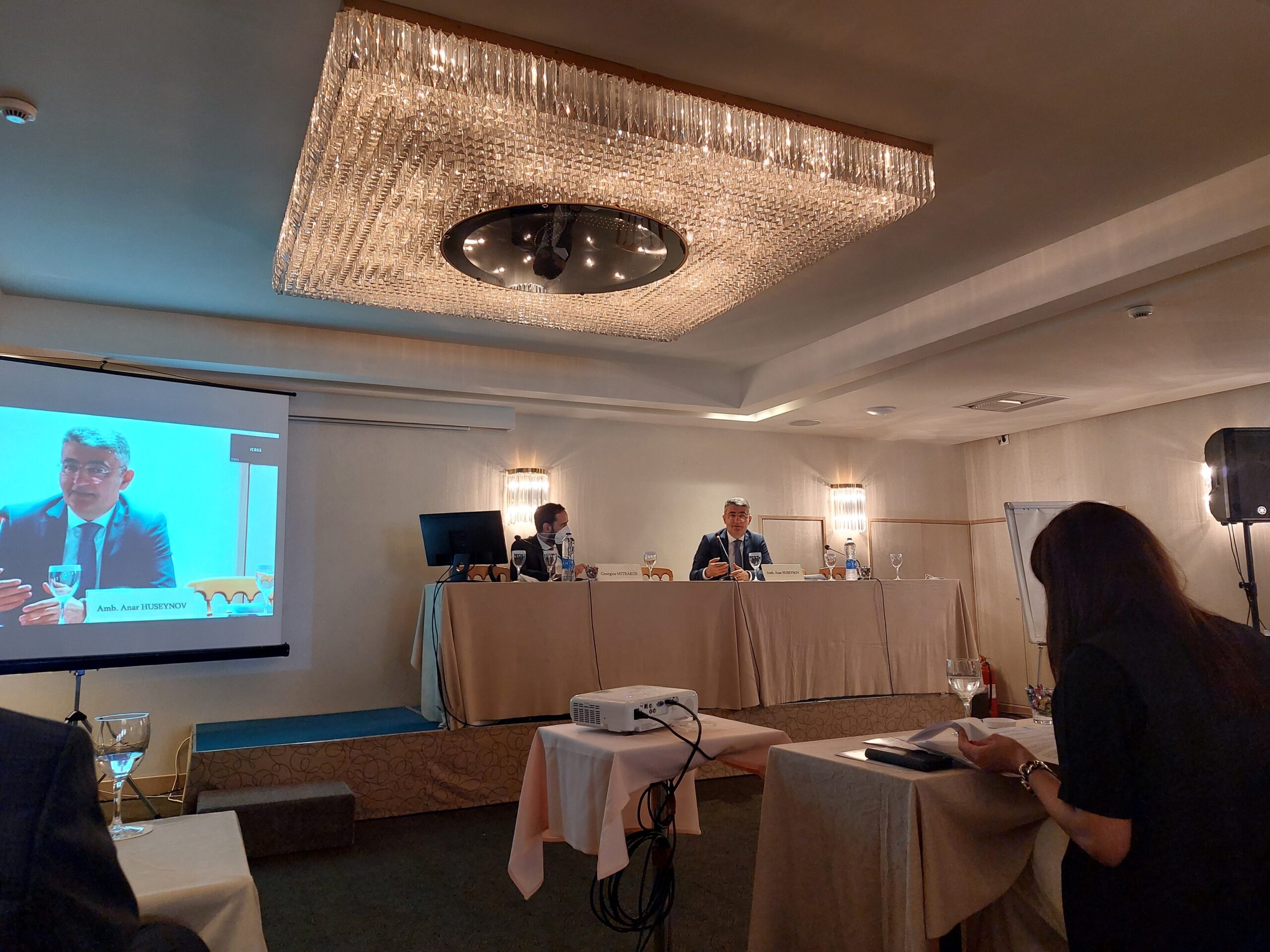 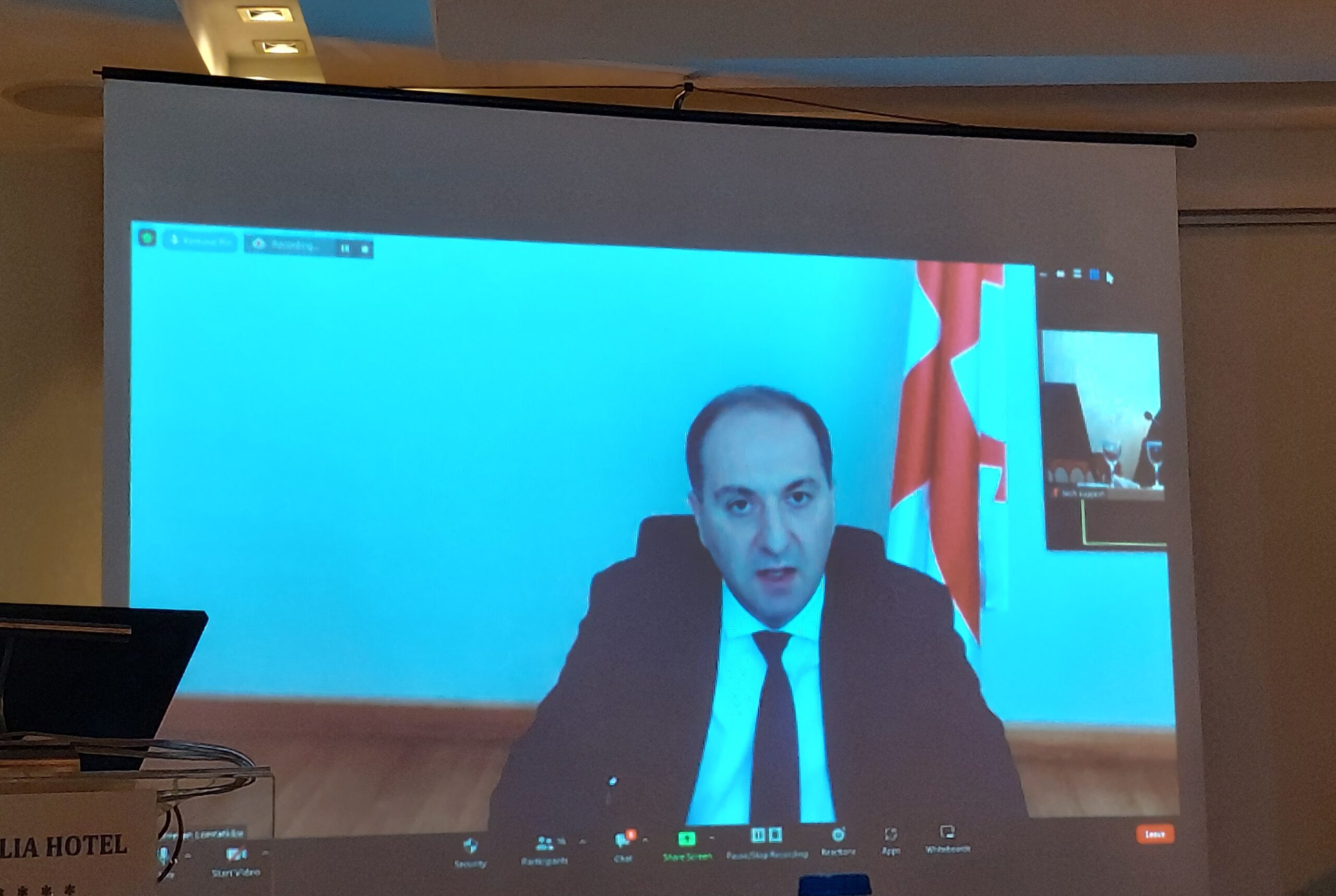 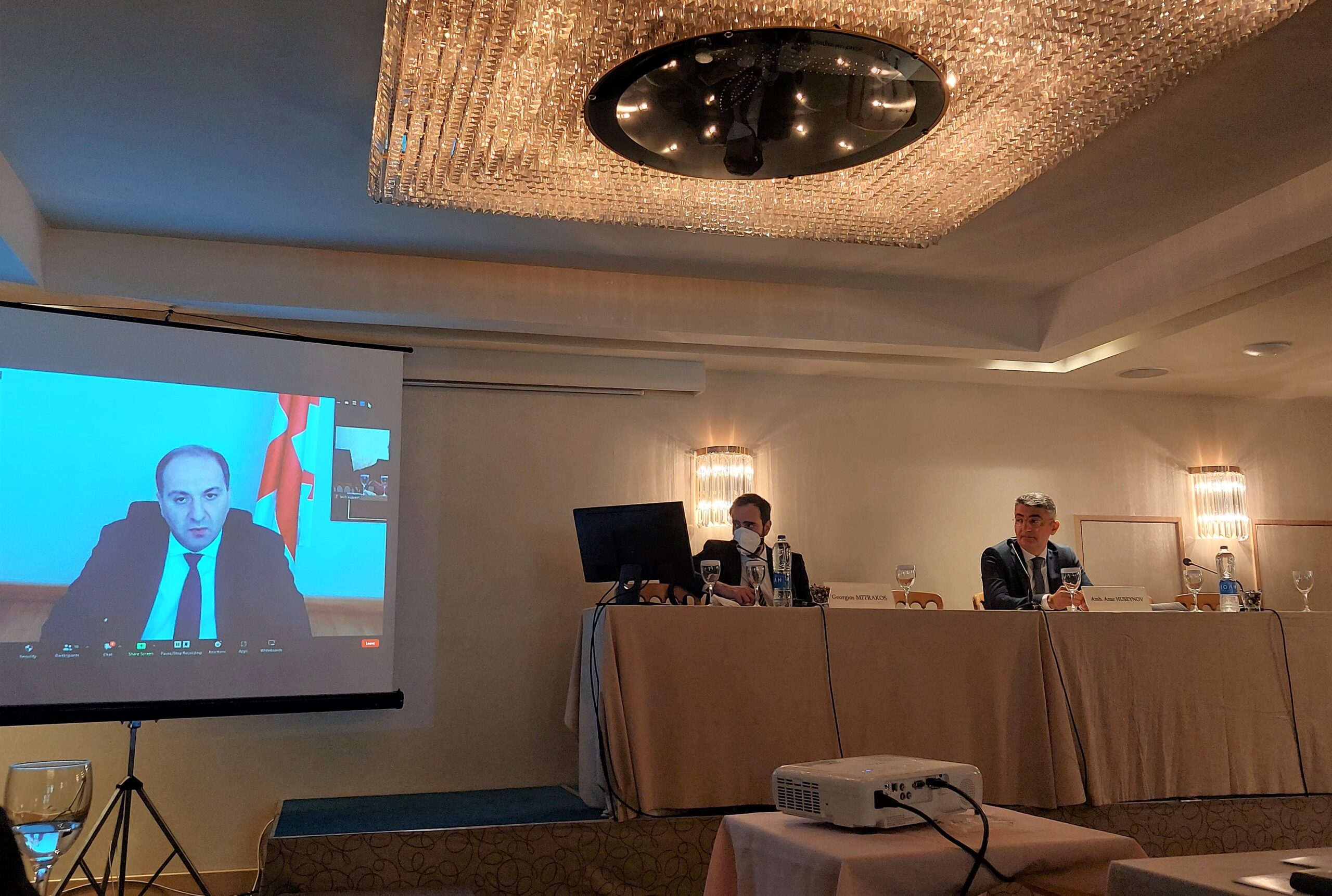 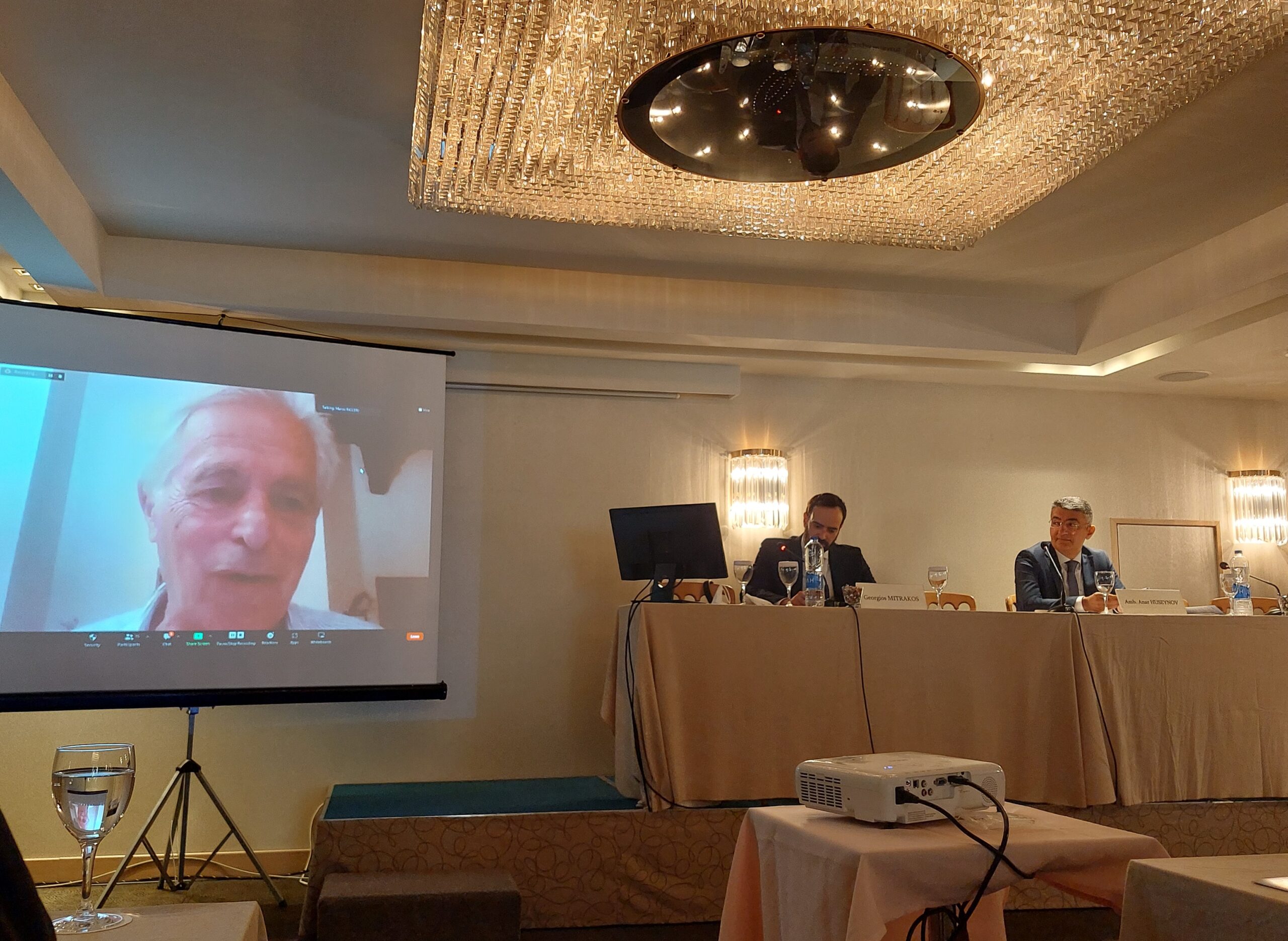 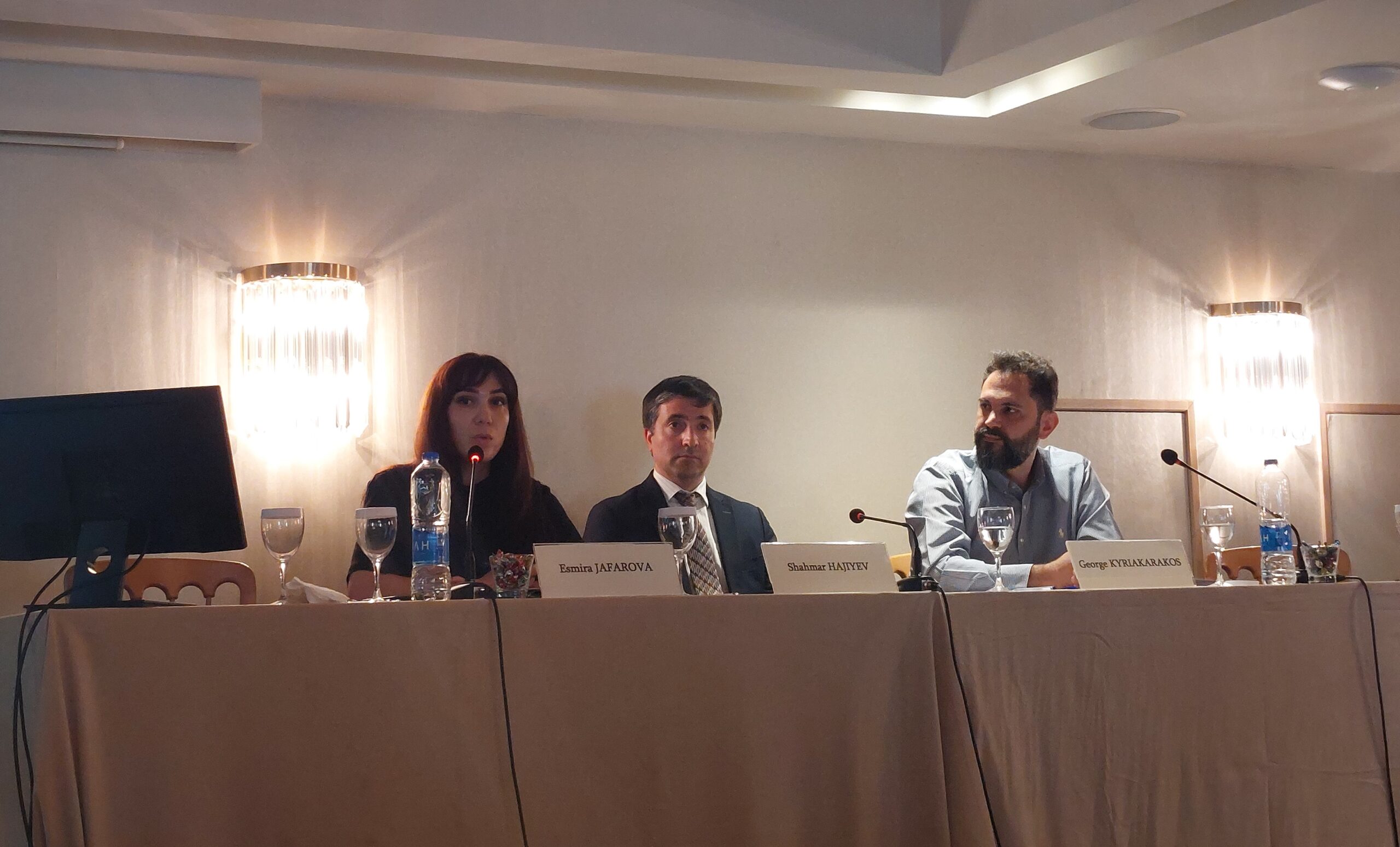 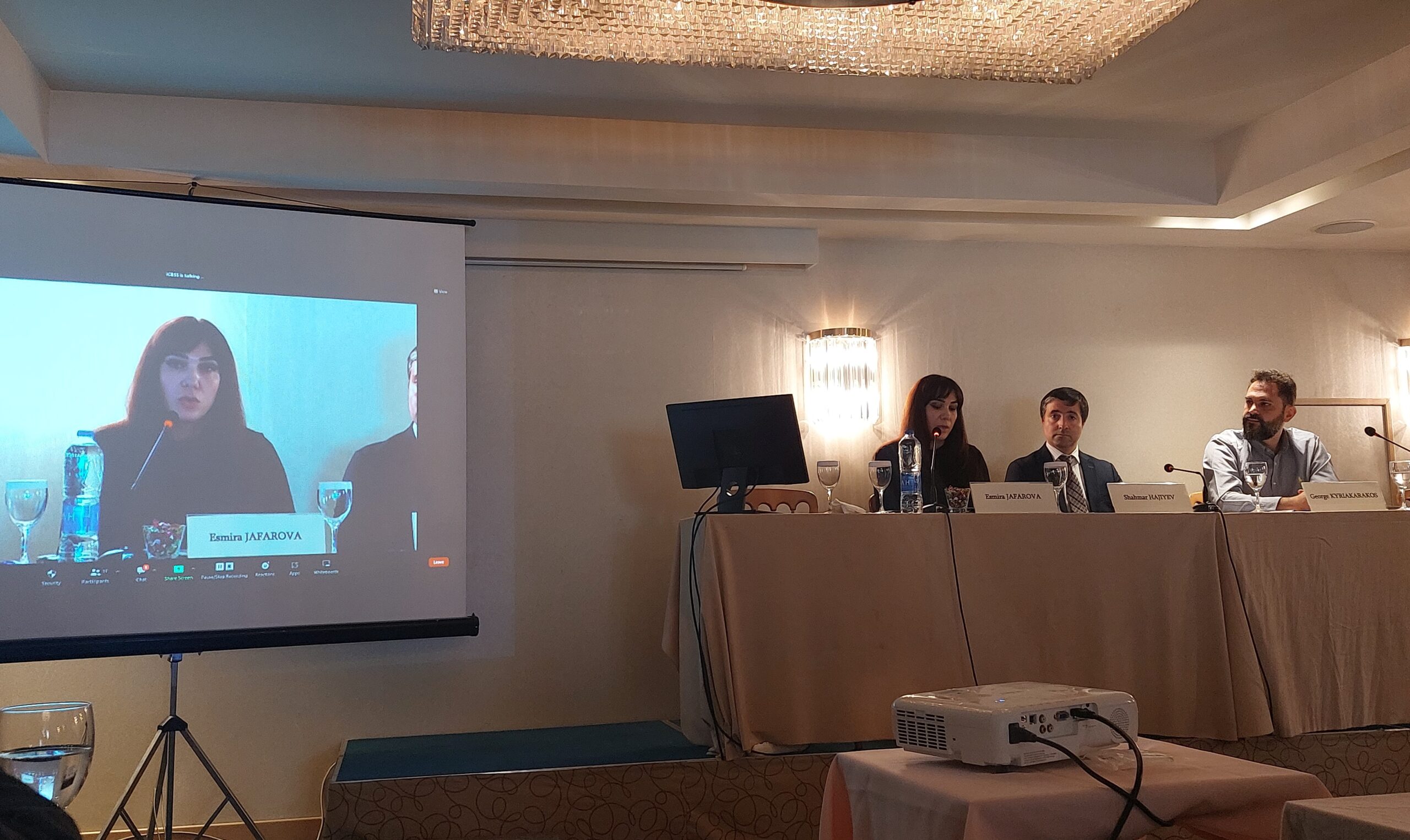 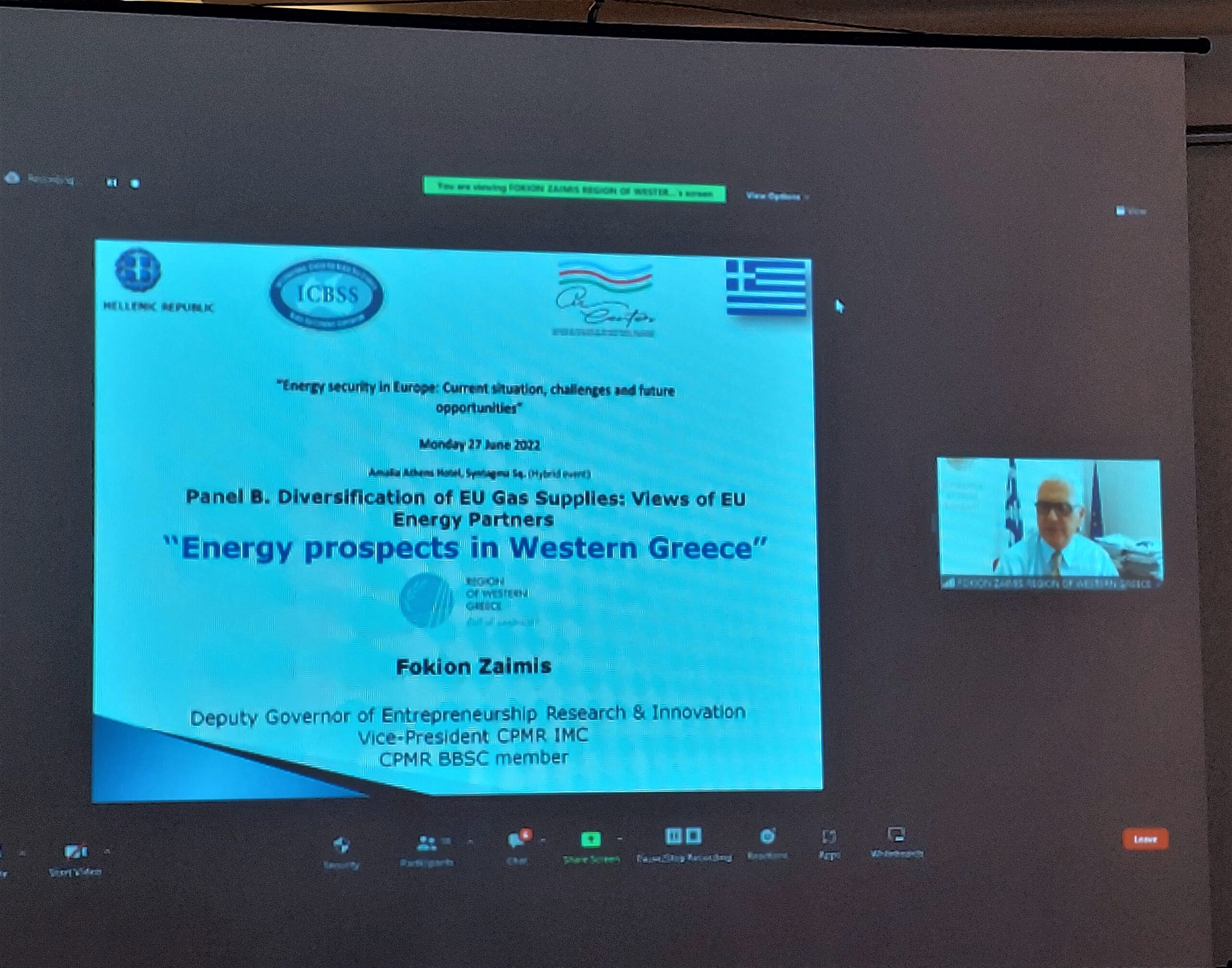 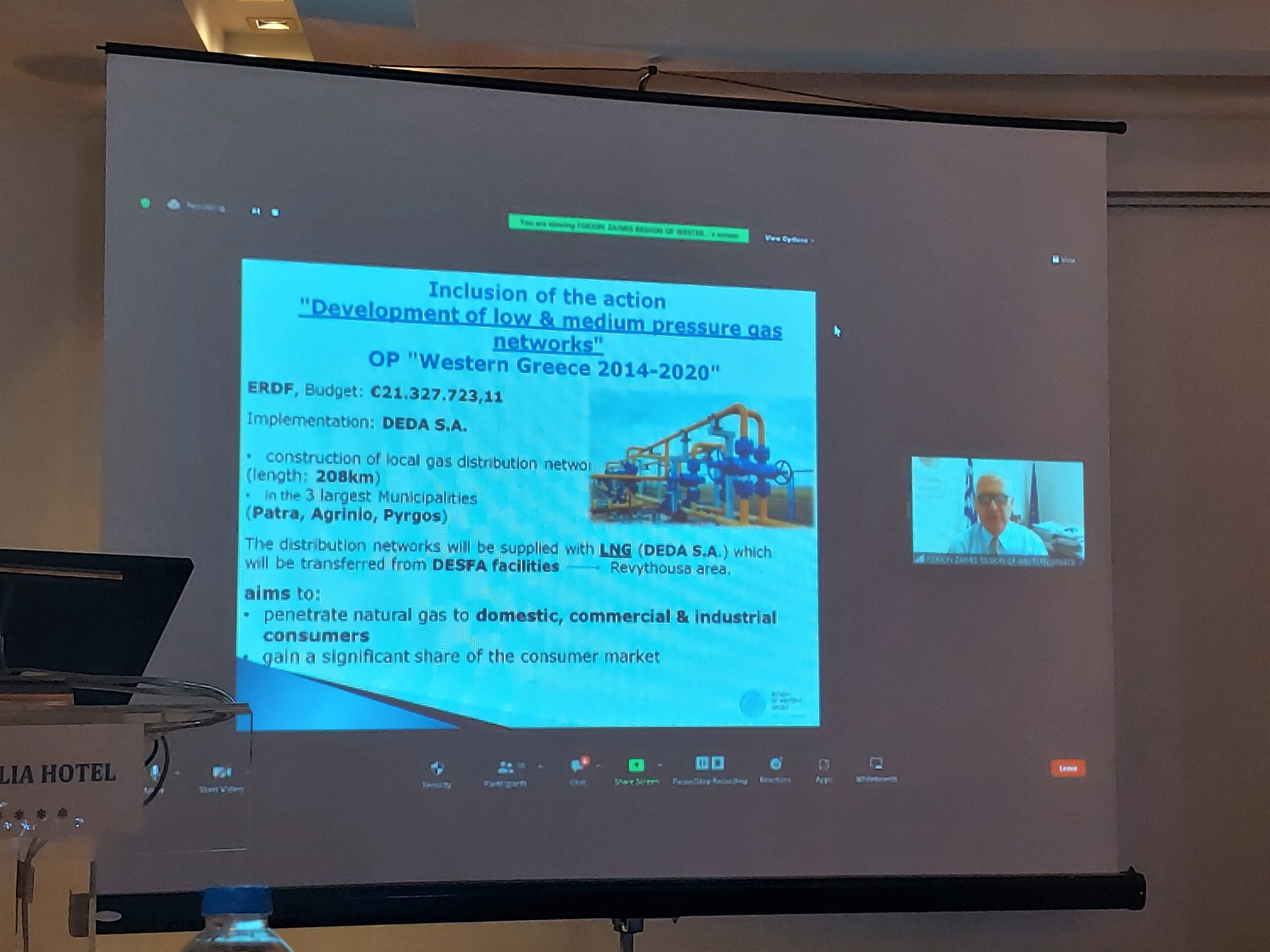 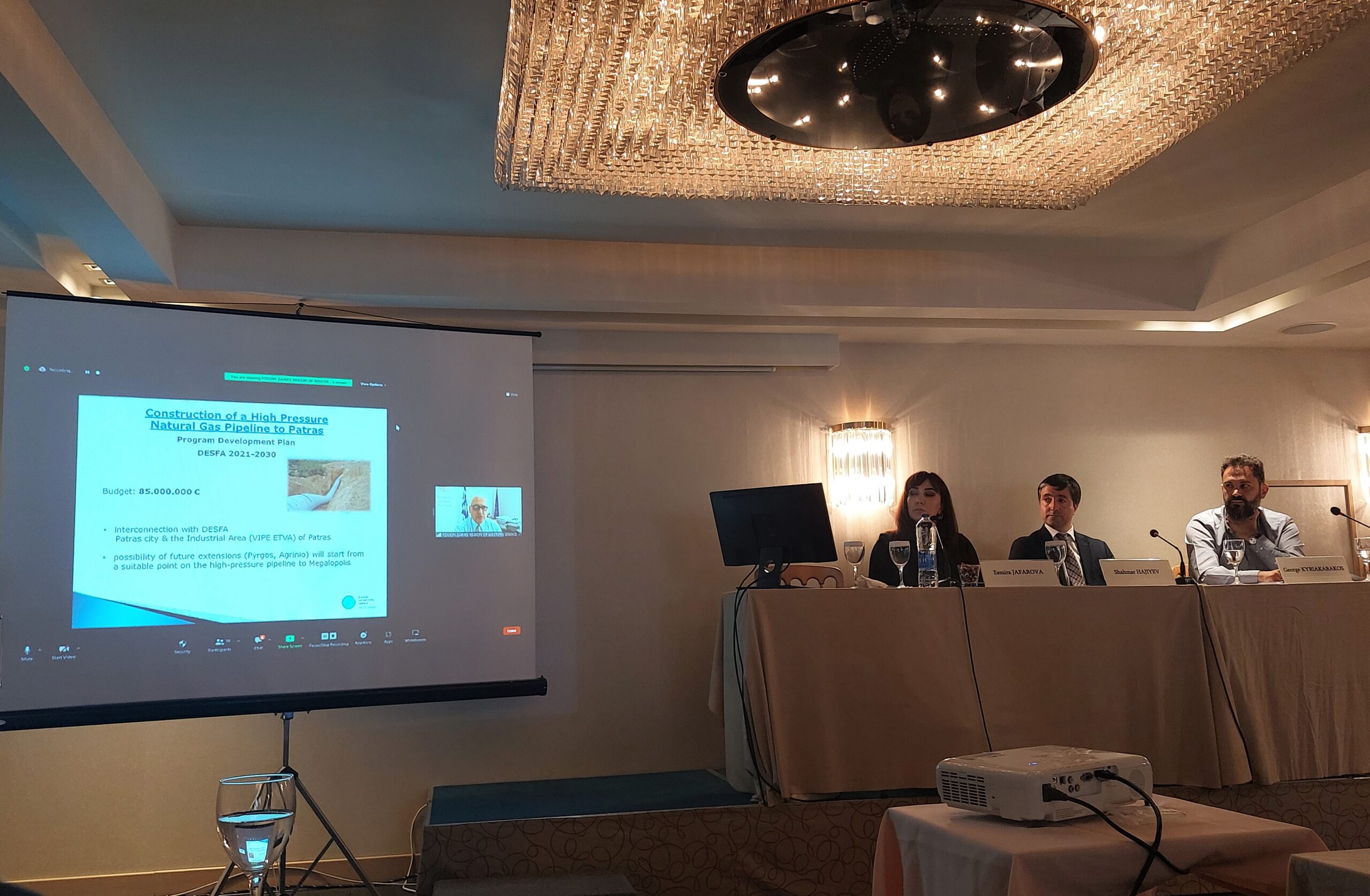 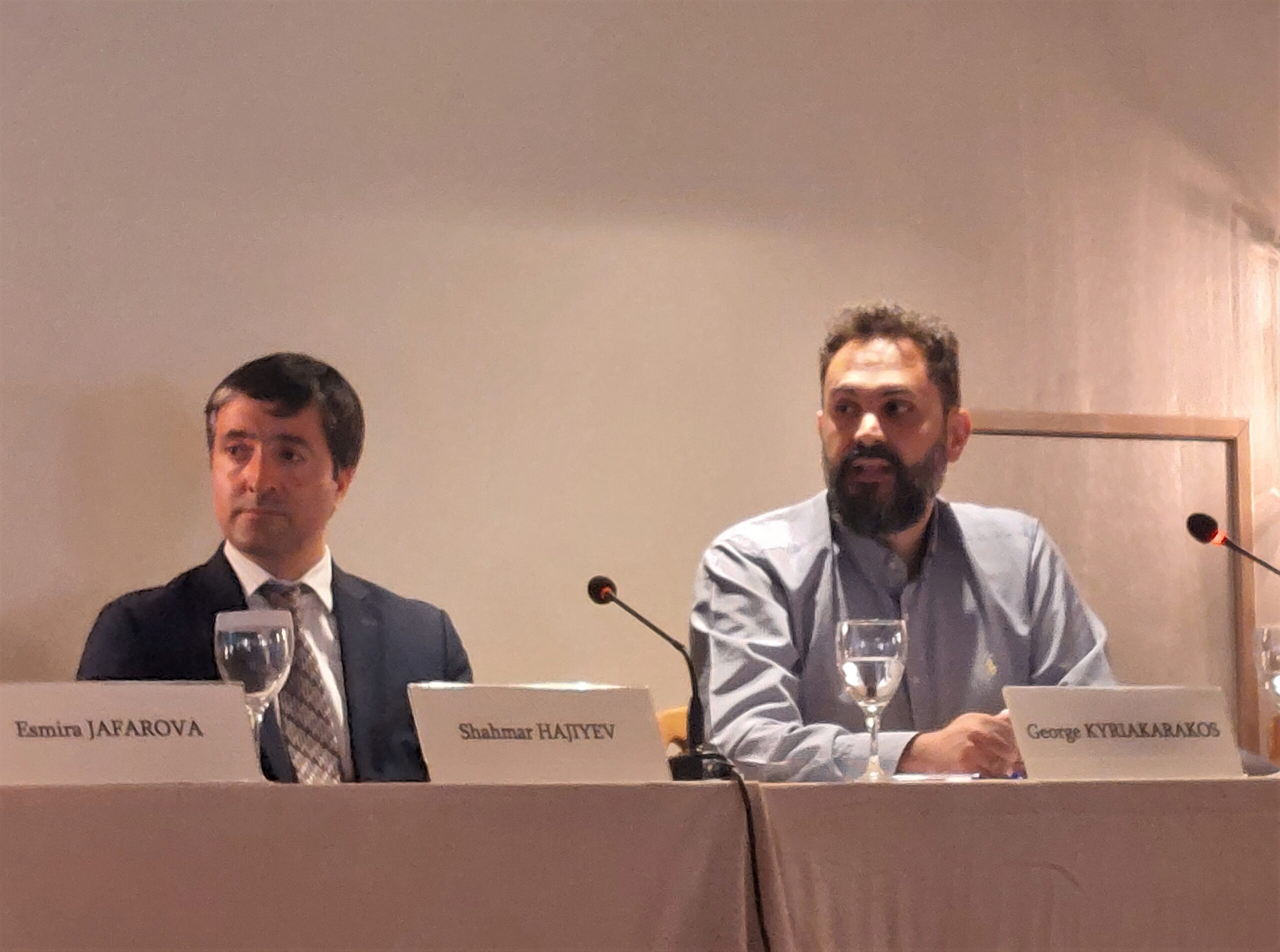 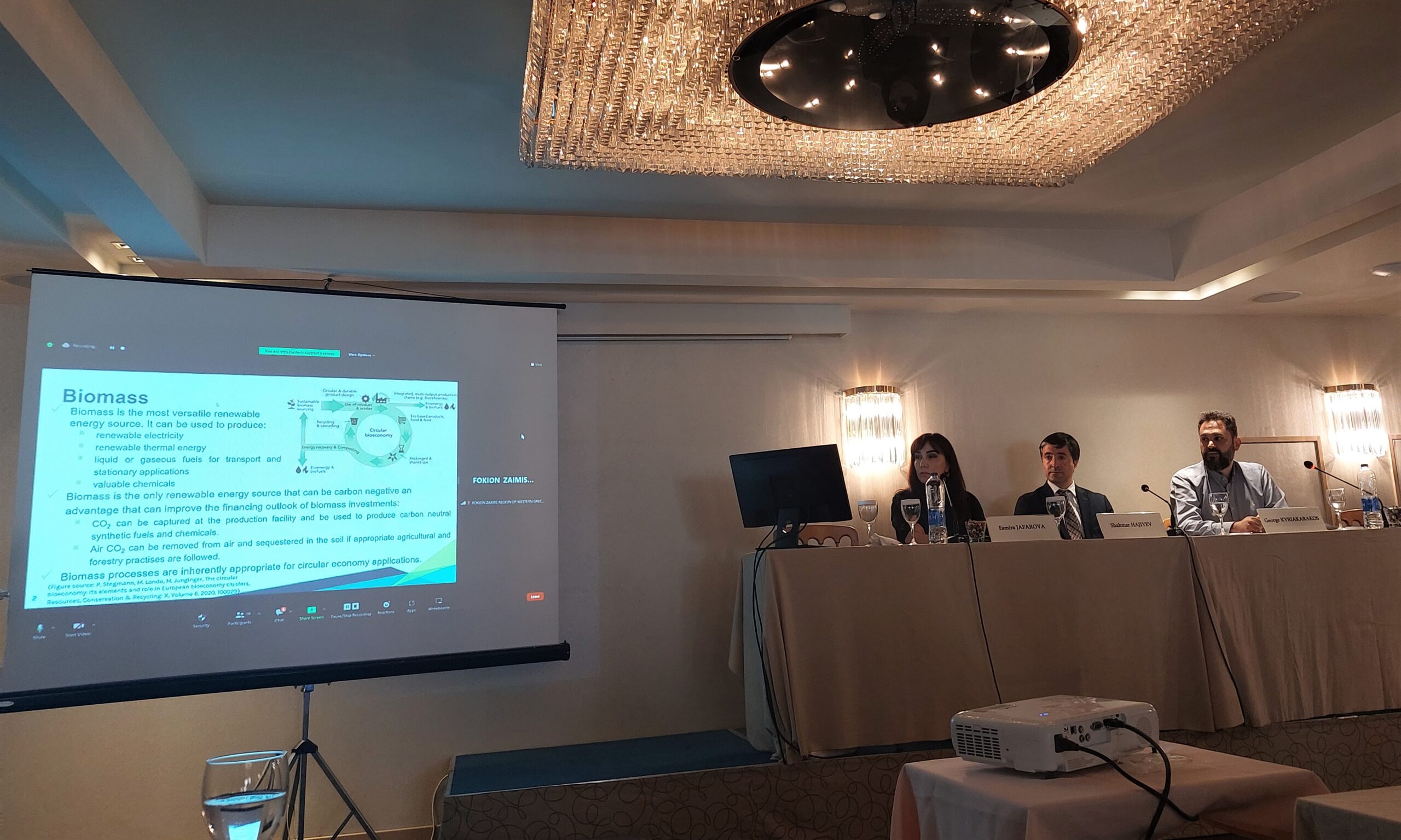 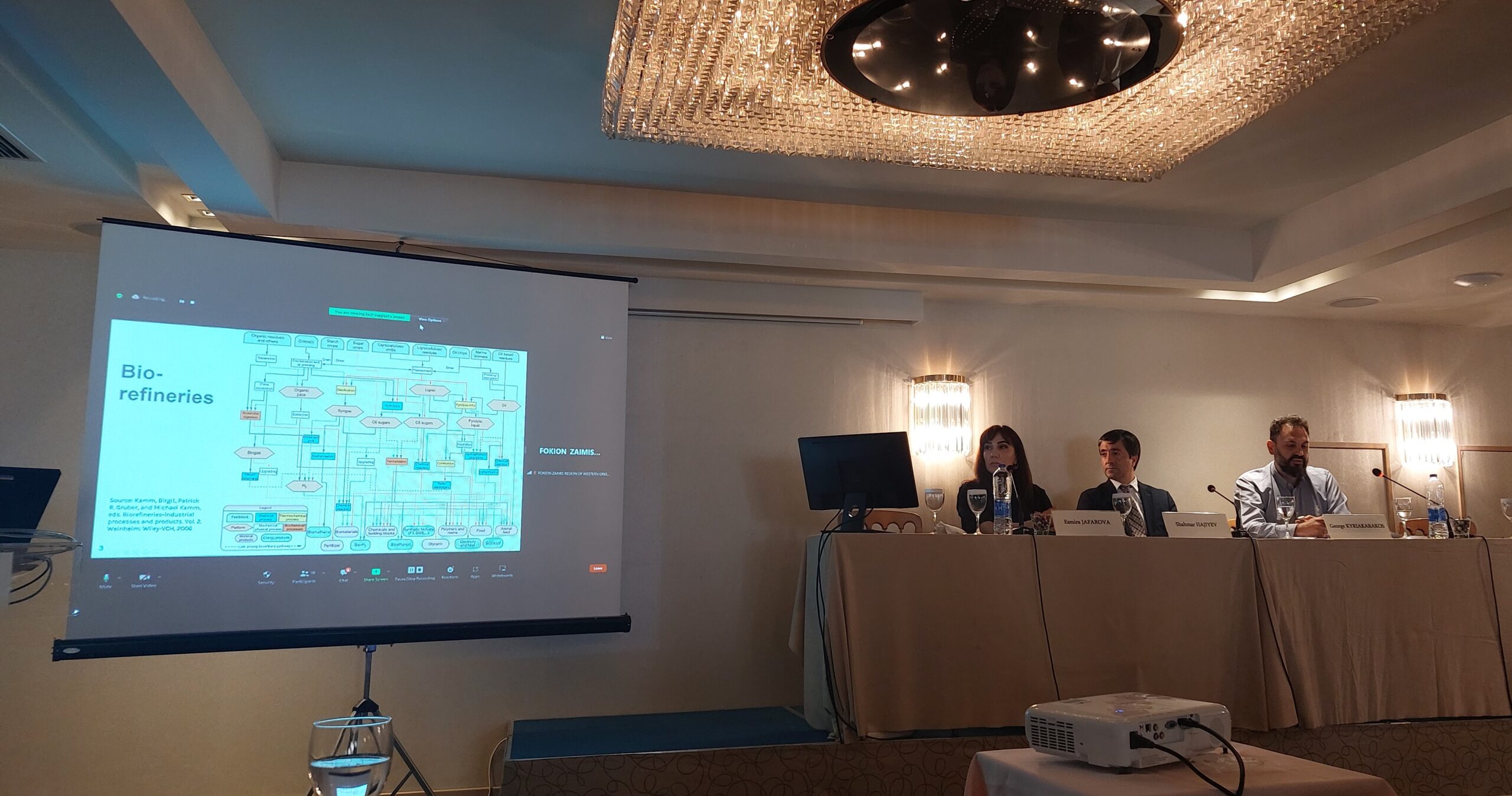 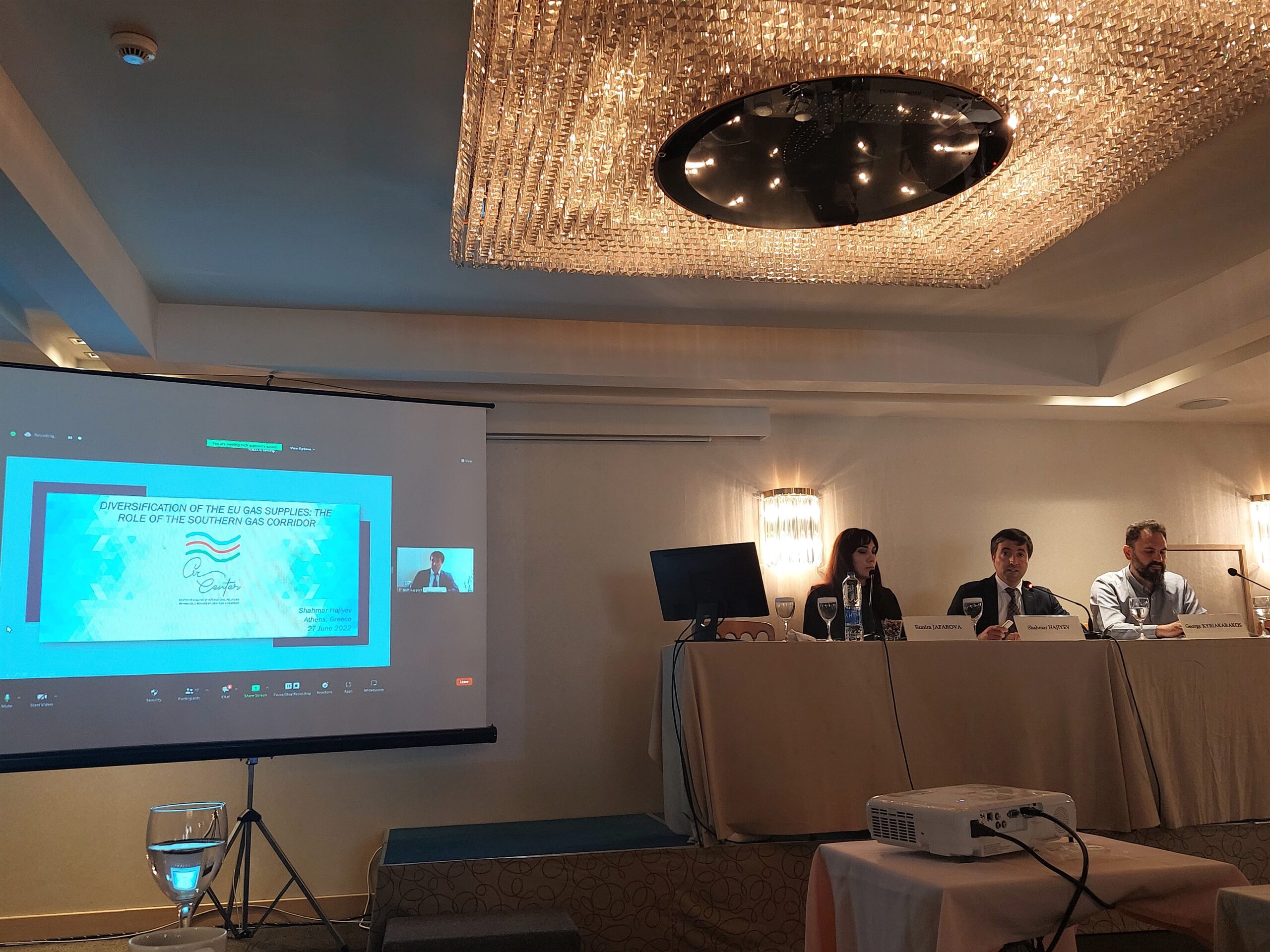 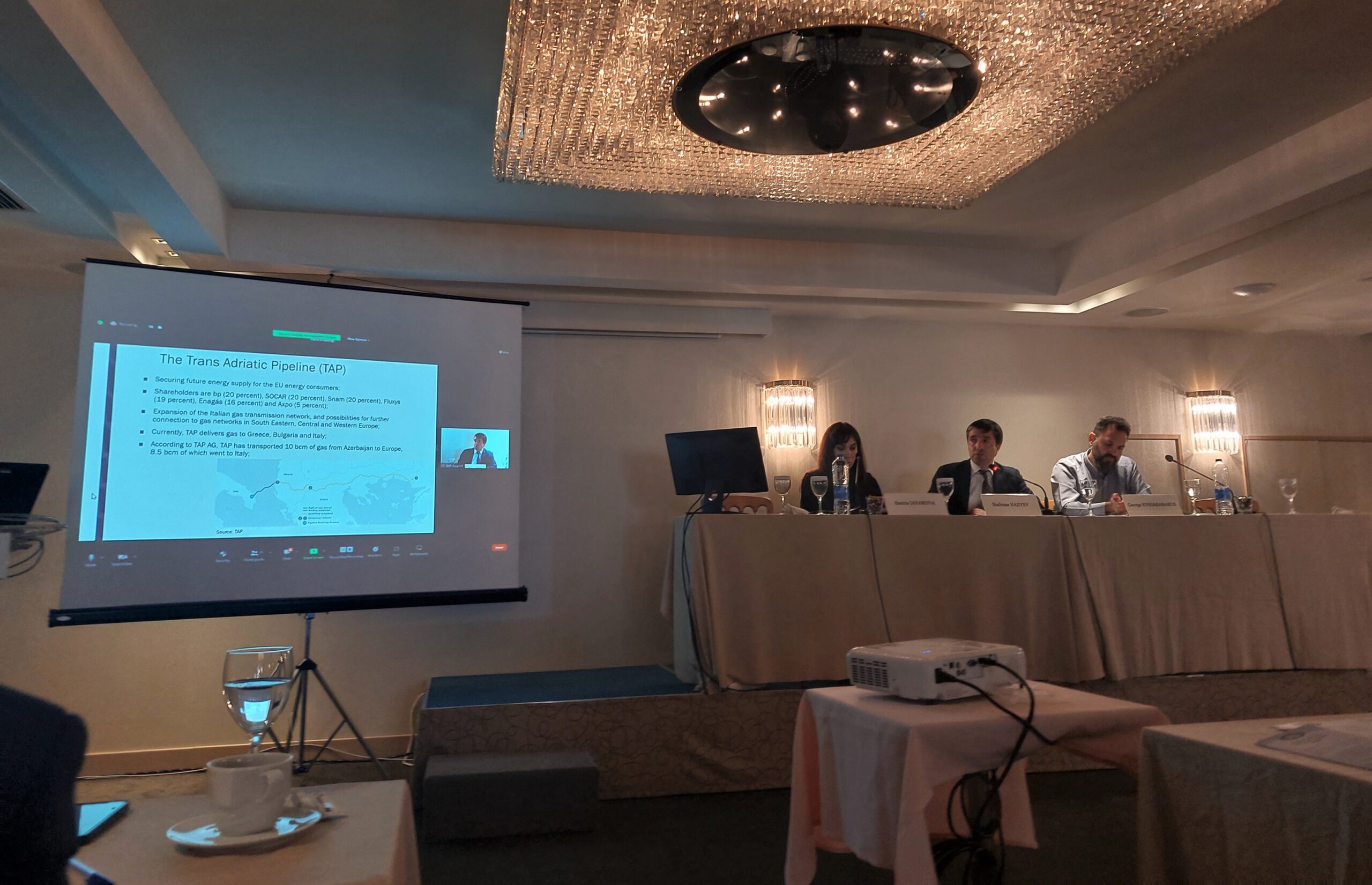 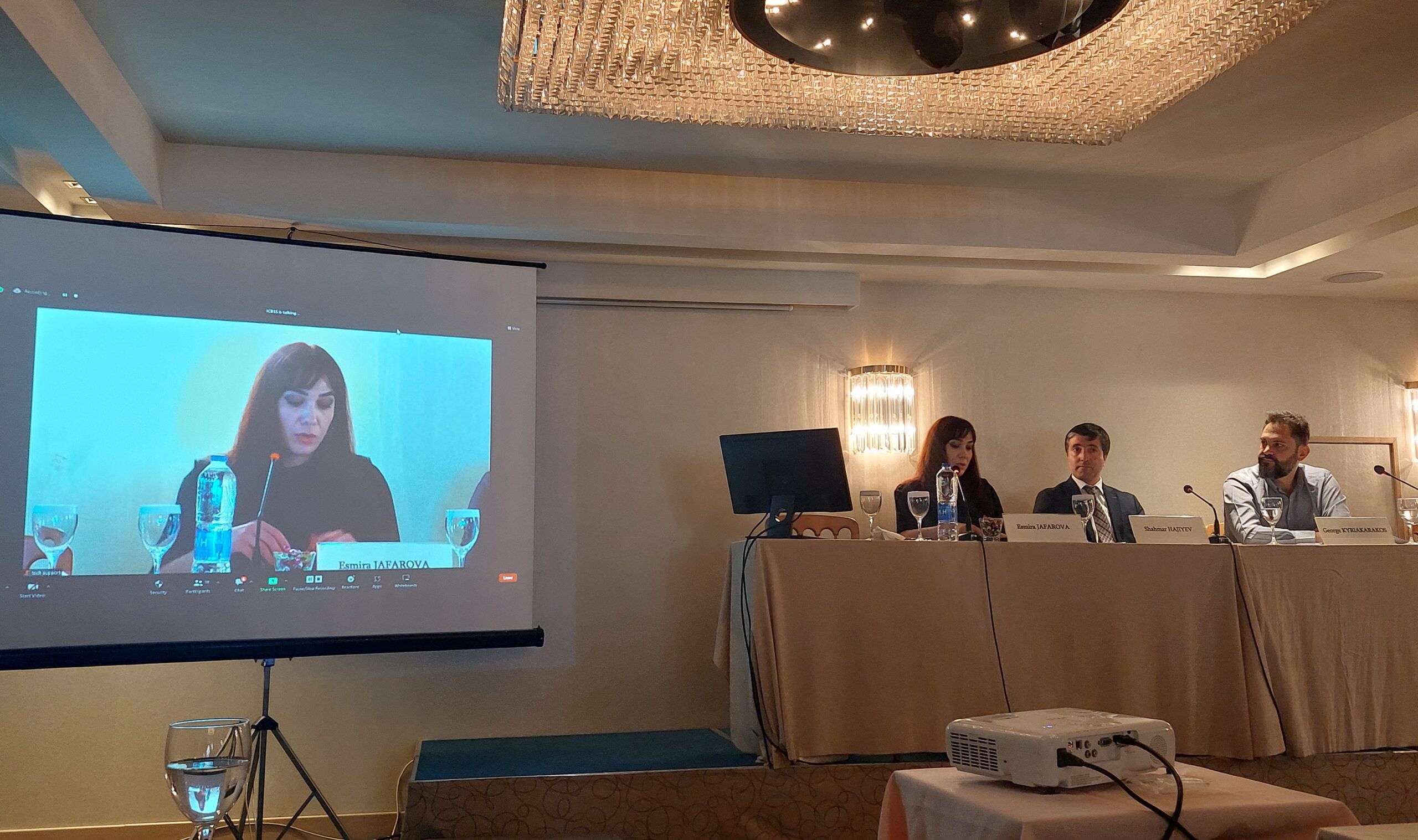 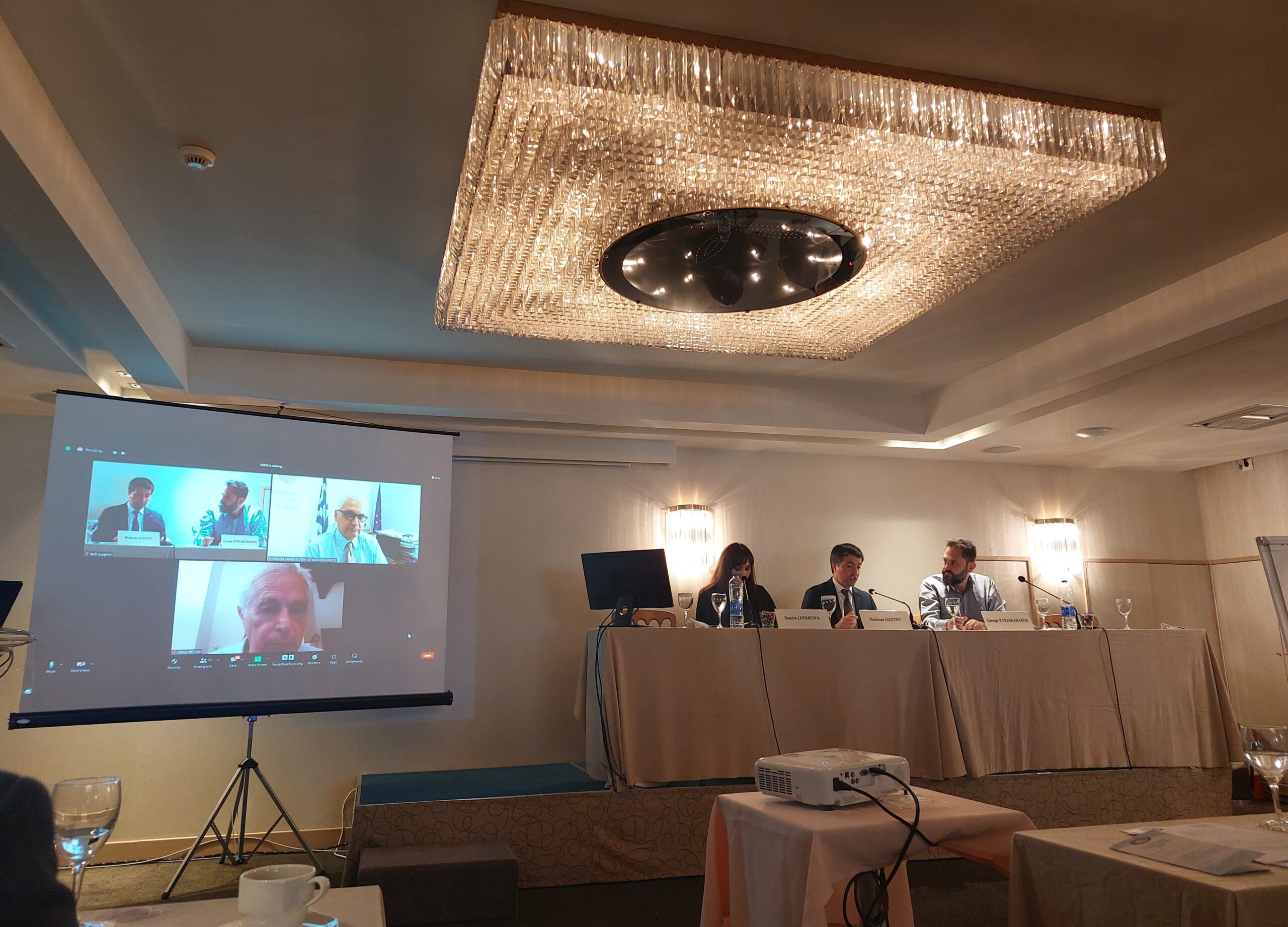 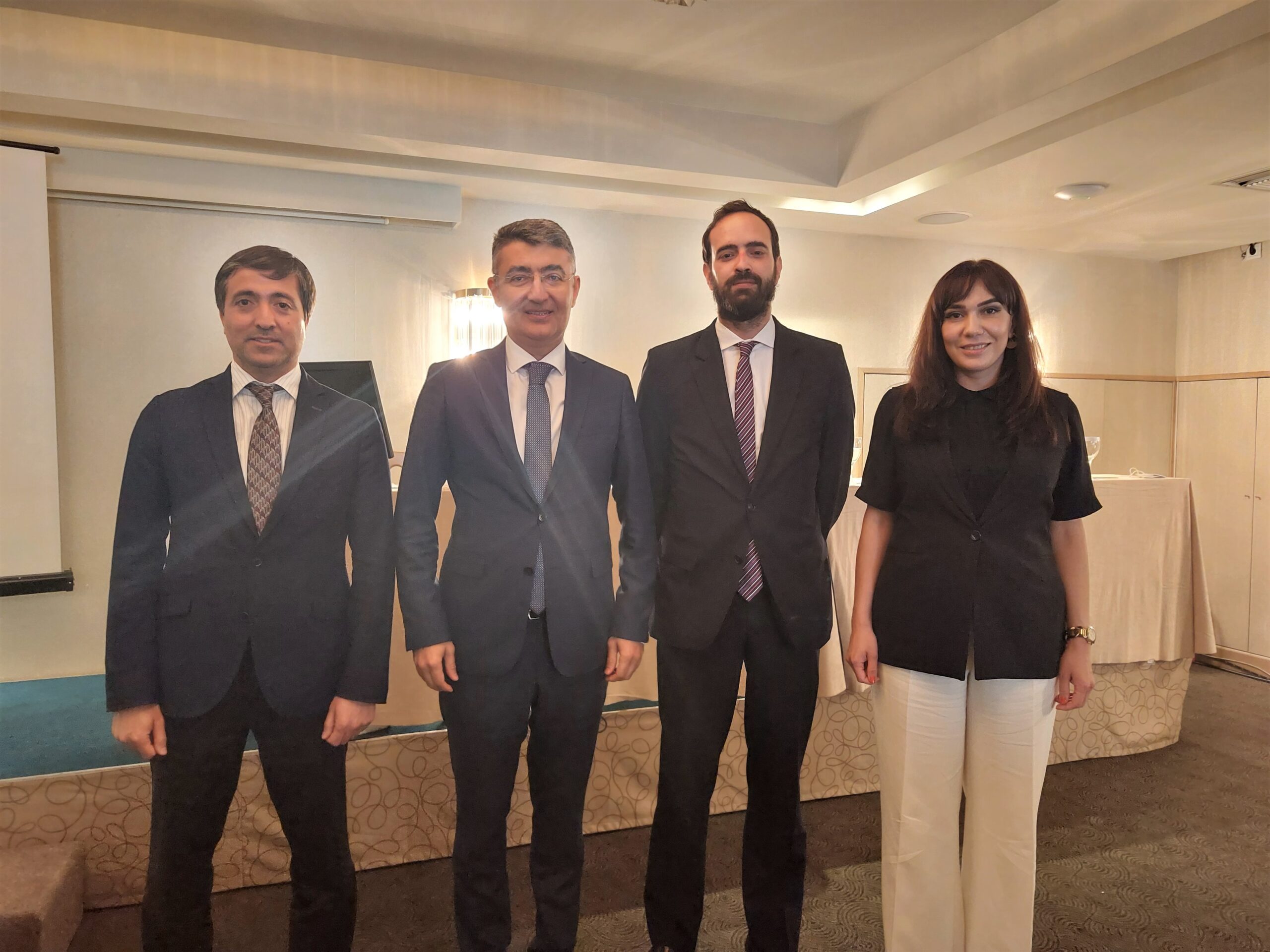 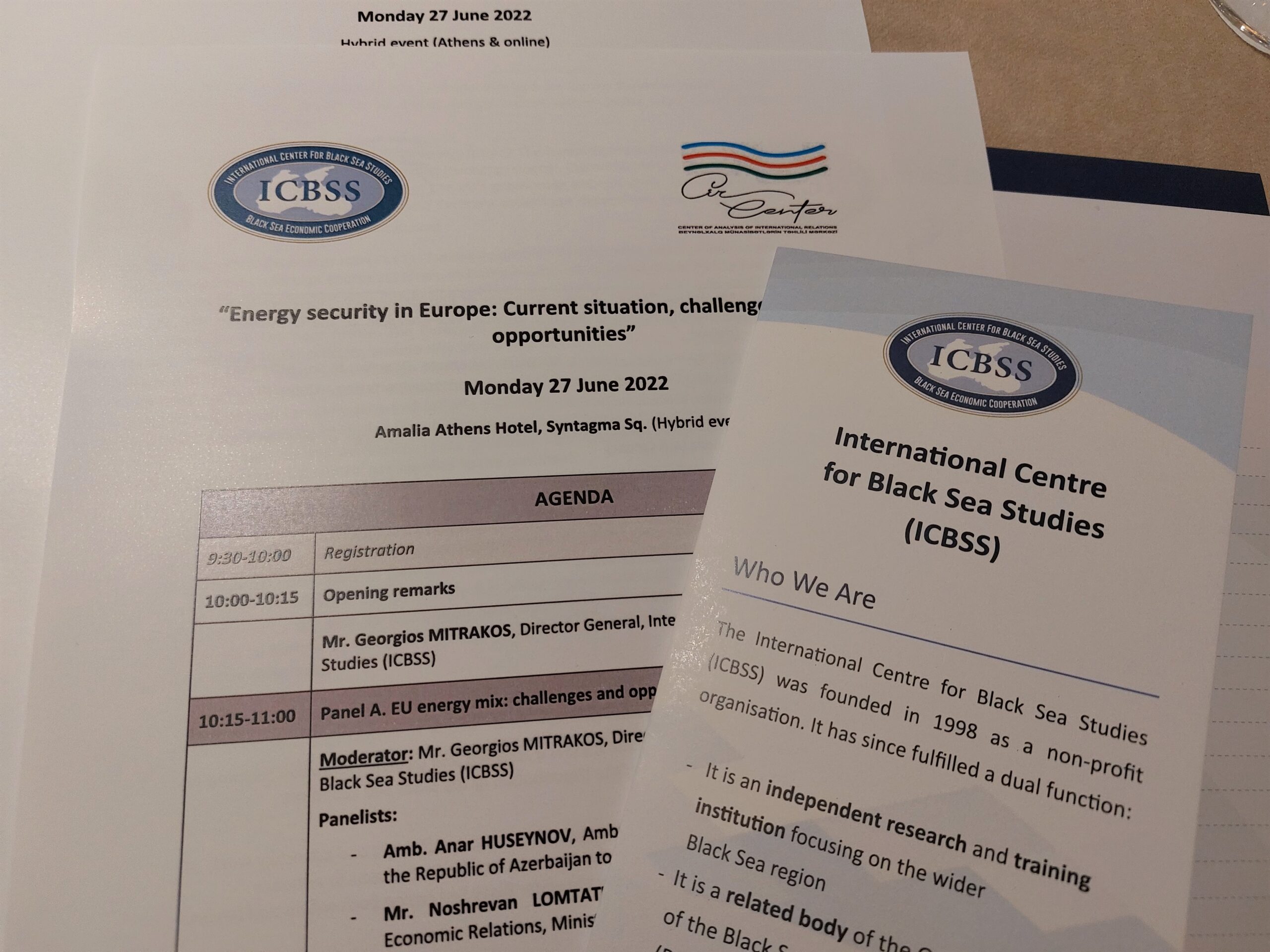 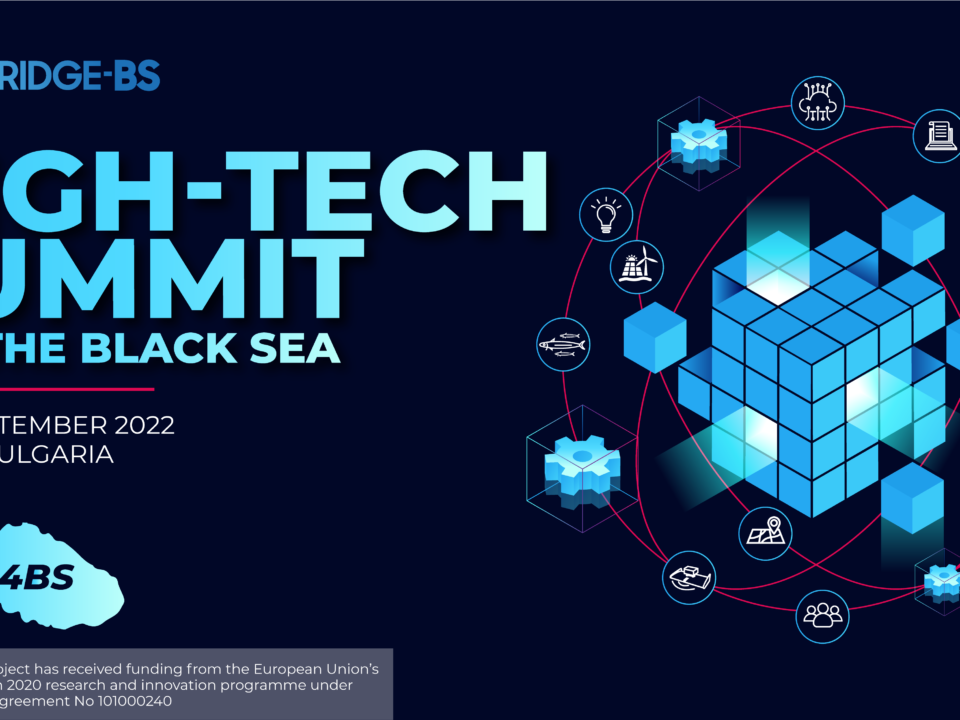 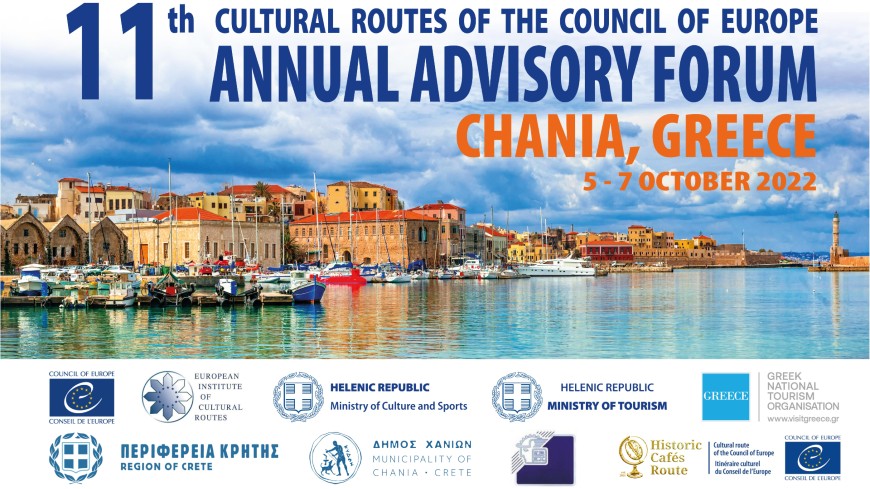 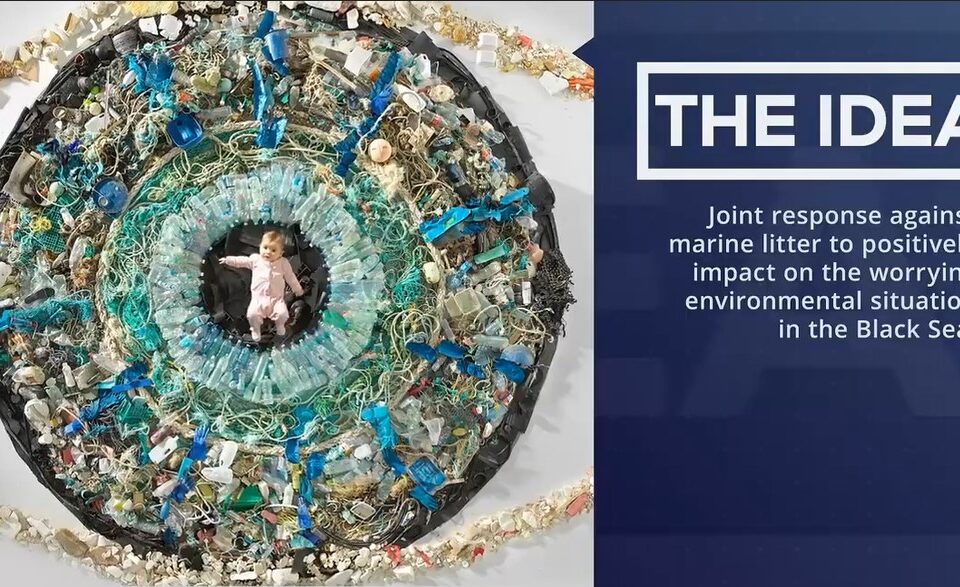