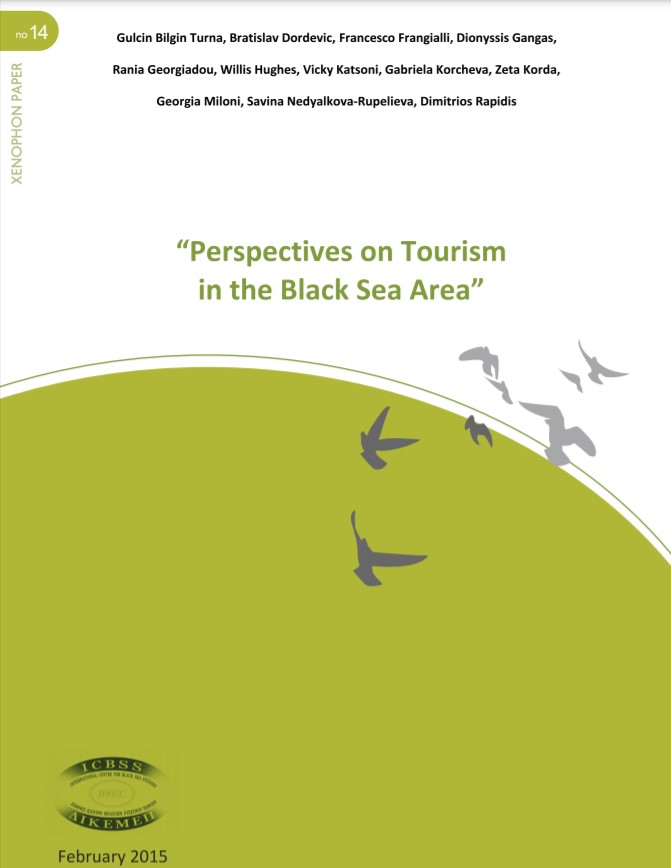 In its seventh year, the Symposium builds on the success and positive impact of its previous six editions to bring together the next generation of stakeholders with an interest in the Black Sea area, focusing on tourism, a cross-cutting sector of economy of the wider Black Sea region.

The tourism industry is considered of great importance in world economy. The Black Sea countries possess remarkable cultural and ethnic diversity, rich historical and architectural heritage and diverse natural resources, aspects which are blended over the millennia to shape unique communities, languages, religions and trades, namely a distinctive and attractive match to travelers.

Keeping in mind the importance of the matter and respecting the ambition of BSEC to encourage and strengthen the cooperation between the Black Countries in the field of Tourism, ICBSS would like to engage in the whole attempt the young professionals who show willingness to contribute and to be sincere, the responding was great.