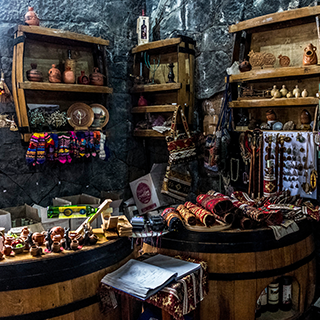 Armenia’s wine heritage is long. However, it wasn’t until recently that the depth of Armenia’s wine history was understood. In 2010, an archaeological team working in one of Vayots Dzor’s many caves unearthed ancient karas, clay urns, which contained forensic evidence of wine production dating back 6,000 years. These finds in what is now known as the Areni-1 Cave, are widely believed to be the oldest known evidence of wine production anywhere in the world. Vayots Dzor has a primary role in wine cultivation. As a result of intense seismic activity, the volcanic soil creates a perfect foundation for Armenia’s vineyards, rich with basalt, tuff, and obsidian. Steep gorges create fast flowing rivers keeping the soil irrigated. So, this region is a unique choice for wine-tourism. Along the Vayots Dzor Wine Route, there are plenty of wineries, such as the Areni Wine Factory and the Hin Areni Winery, and vineyards, and visitors can experience the tradition of winemaking and the winetasting. Moreover, every autumn Wine Festival is organized celebrating Armenian wine production, enjoying local foods and joining traditional dances.

You can find more information about Vayots Dzor, its Wine Route and the country’s wine heritage, here: https://vayotsdzorwineroute.com/about-the-wine-route/ 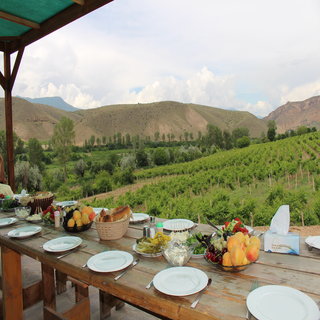 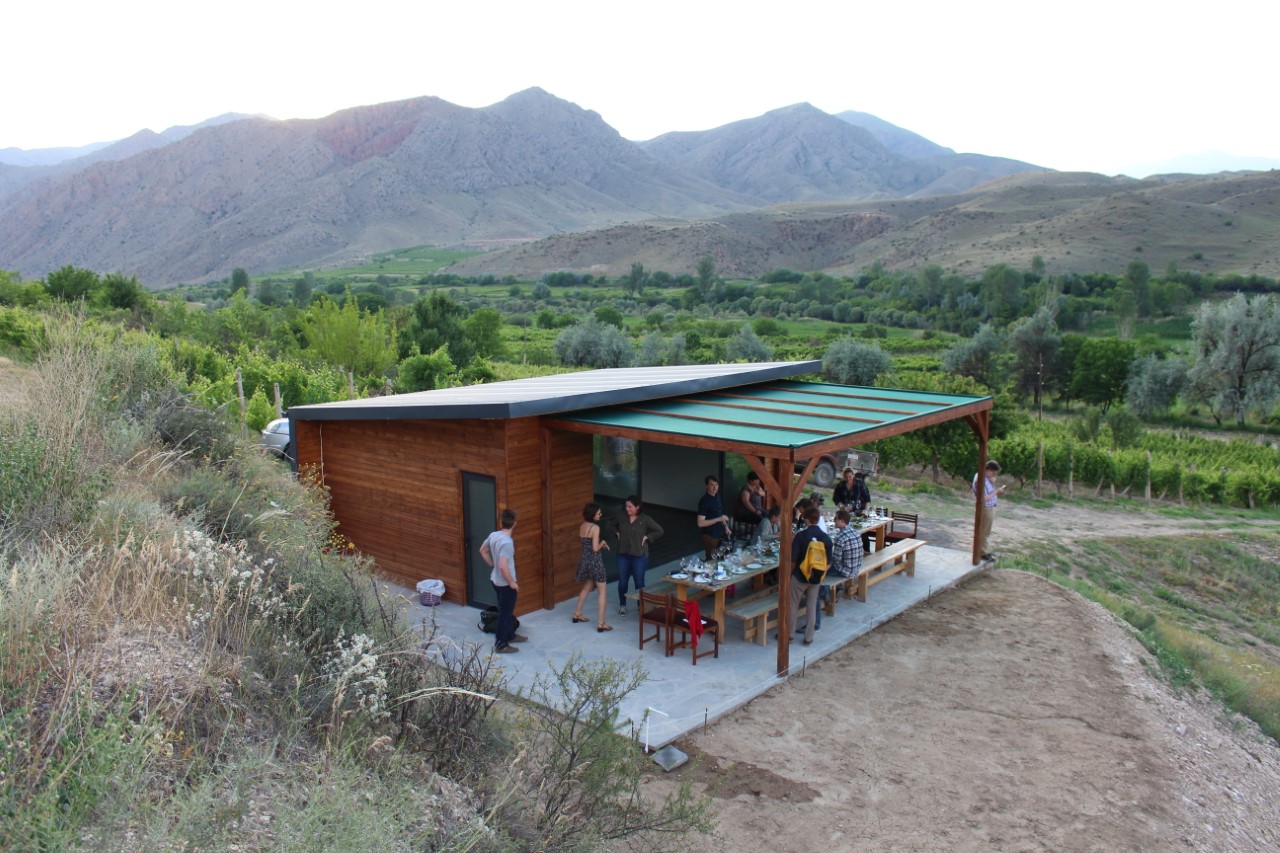