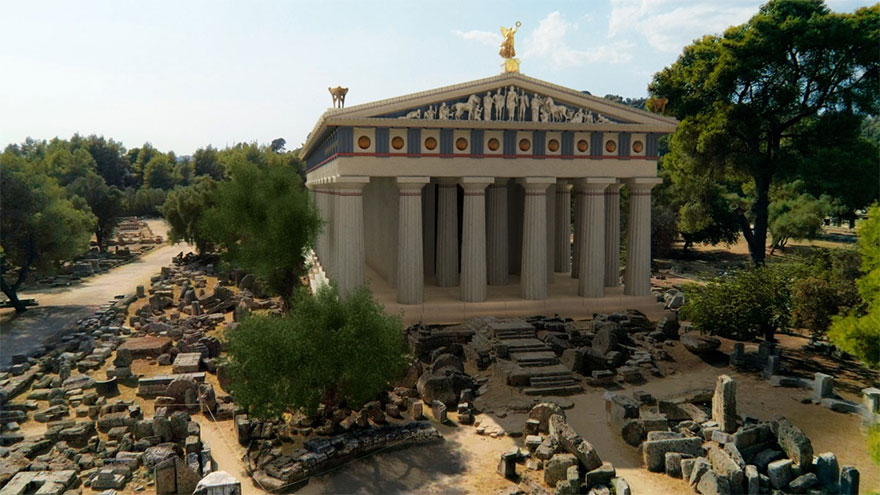 Ancient Olympia is undoubtedly of great, universal value. Its Pan-Hellenic sanctuary, located in a beautiful natural setting, in the North West of the Peloponnese, has been established in the history of culture as the most important religious, political and sports centre dating back to the end of the Neolithic times (4th millennium BC). It was the centre of worship of Zeus, the father of the twelve Olympian gods, and artists, such as Pheidias, contributed to the creation of some of the most remarkable works of art. Olympic Idea was born in this place making Olympia a unique and universal symbol of peace and competition at the service of virtue and serving as the inspiration for the modern Olympics. Moreover, the archaeological site of Olympia in inscribed on the List of World Heritage Sites by UNESCO.

Now, a new era for Ancient Olympia has just begun! On November 11, 2021, the project ‘’Ancient Olympia: Common Grounds’’ was launched. Greece's Ministry of Culture and Sport worked with Microsoft harnessing Artificial Intelligence (AI) to digitally preserve and restore the site of Ancient Olympia for future generations. Users can tour the site remotely or in person with an online presentation and an augmented-like mobile app, seeing virtual re-creations of temples and competition areas as they walk through the ruins.  At the Athens Olympic Museum, visitors can use Microsoft's mixed-reality HoloLens headsets which overlay visual information on top of what the viewer sees (the Mixed Reality Exhibition “Ancient Olympia: Common Grounds” has free admission).

You can find more information about Ancient Olympia, here: https://whc.unesco.org/en/list/517/

You can find more information on the project ‘’Ancient Olympia: Common Grounds’’, here: https://www.euronews.com/next/2021/11/12/augmented-reality-project-brings-olympic-birthplace-to-life and https://athensolympicmuseum.org/en/exhibitions/ancient-olympia-common-grounds/

Photos taken from: https://whc.unesco.org/en/list/517/ and https://www.culture.gov.gr/el/Information/SitePages/view.aspx?nID=4006 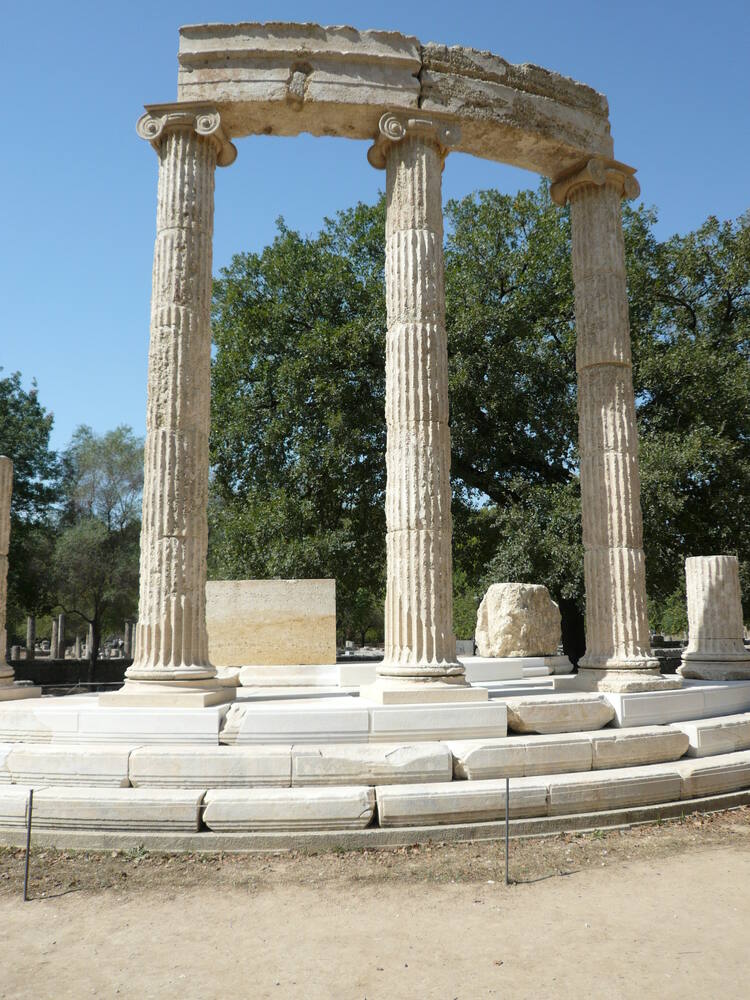 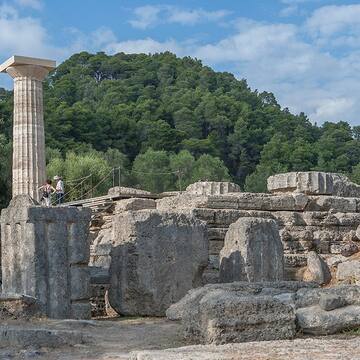 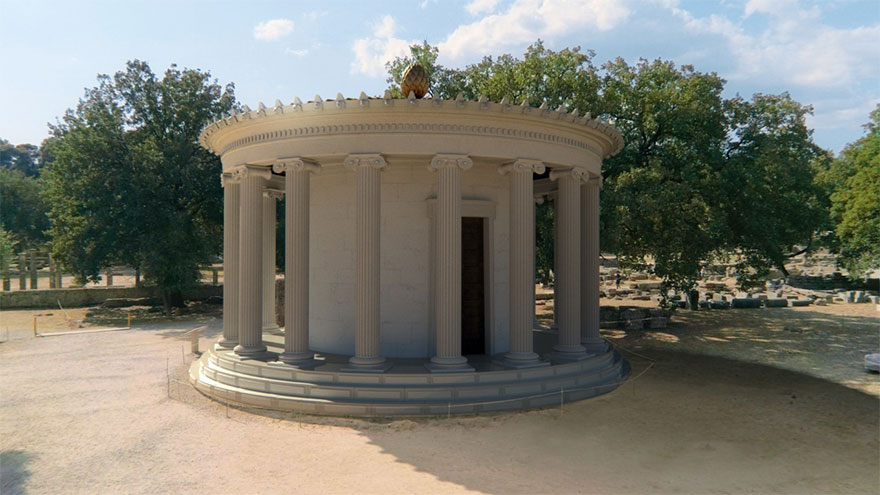 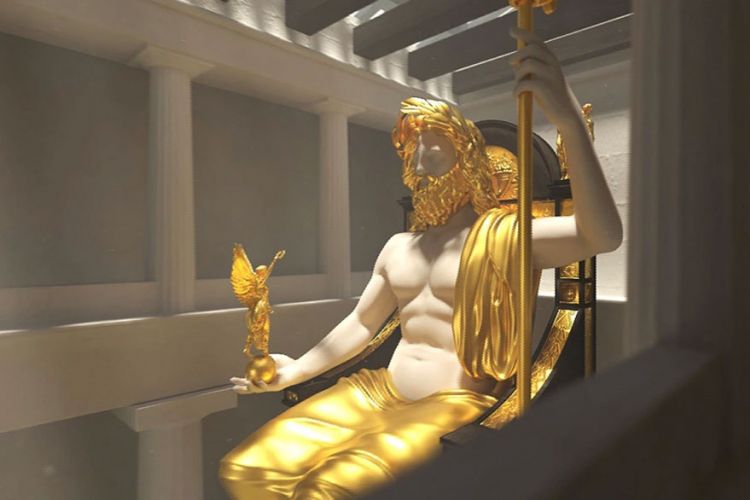 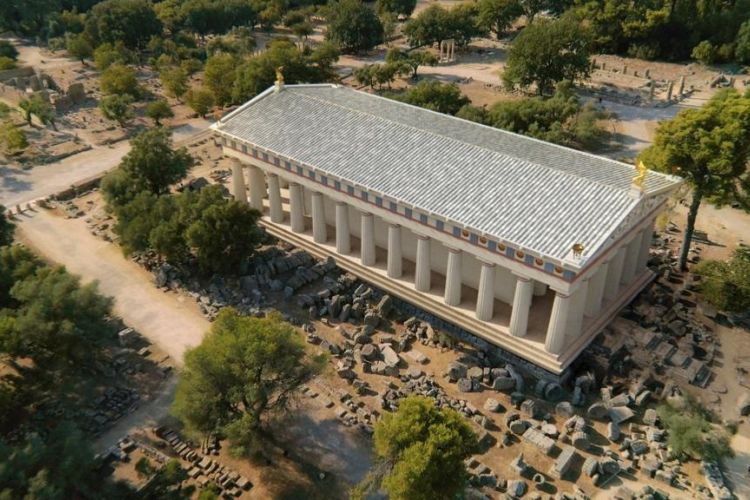