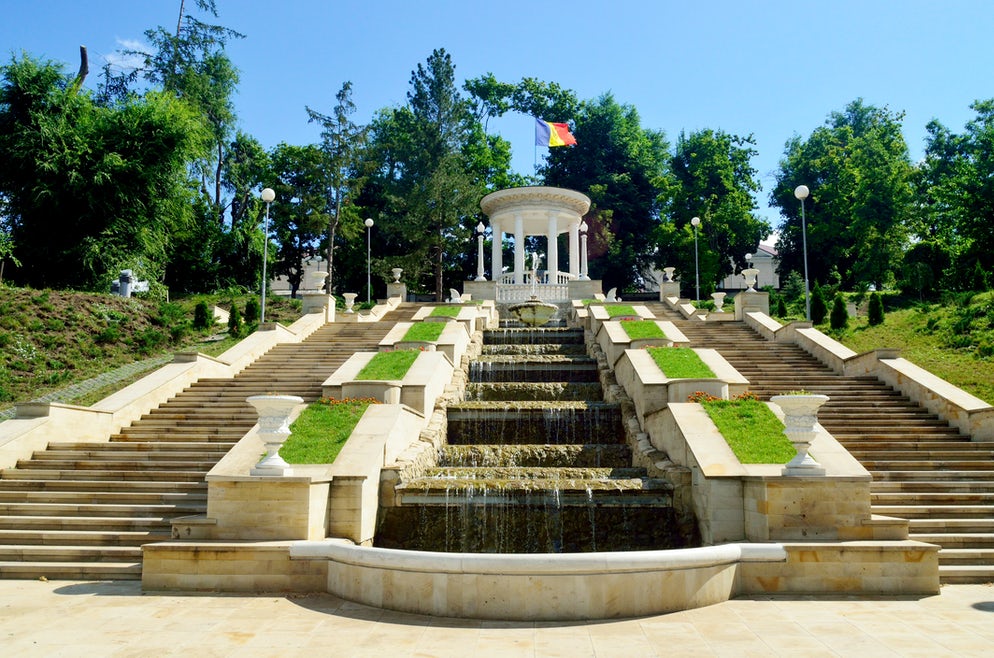 Chisinau, the capital of Moldova, has many beautiful parks. Locals and tourists can visit them and enjoy taking a stroll. So, let’s see some of the most impressive parks of the city:

For more information about the parks in Chisinau, you can open these links: https://www.itinari.com/five-parks-to-visit-during-the-summer-in-chisinau-u5nf and https://www.inyourpocket.com/chisinau/sightseeing/parks 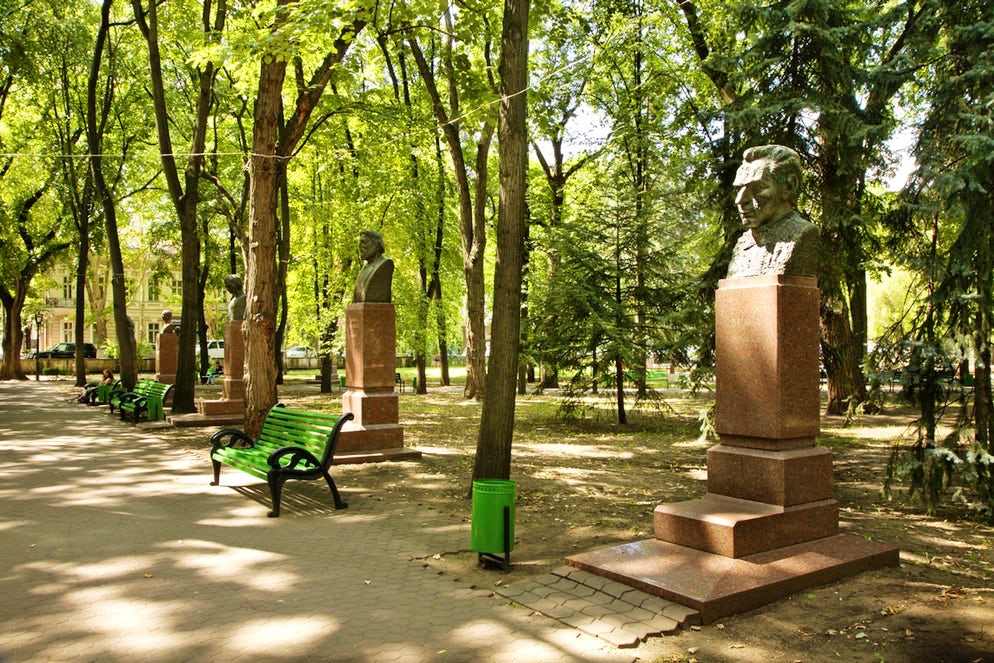 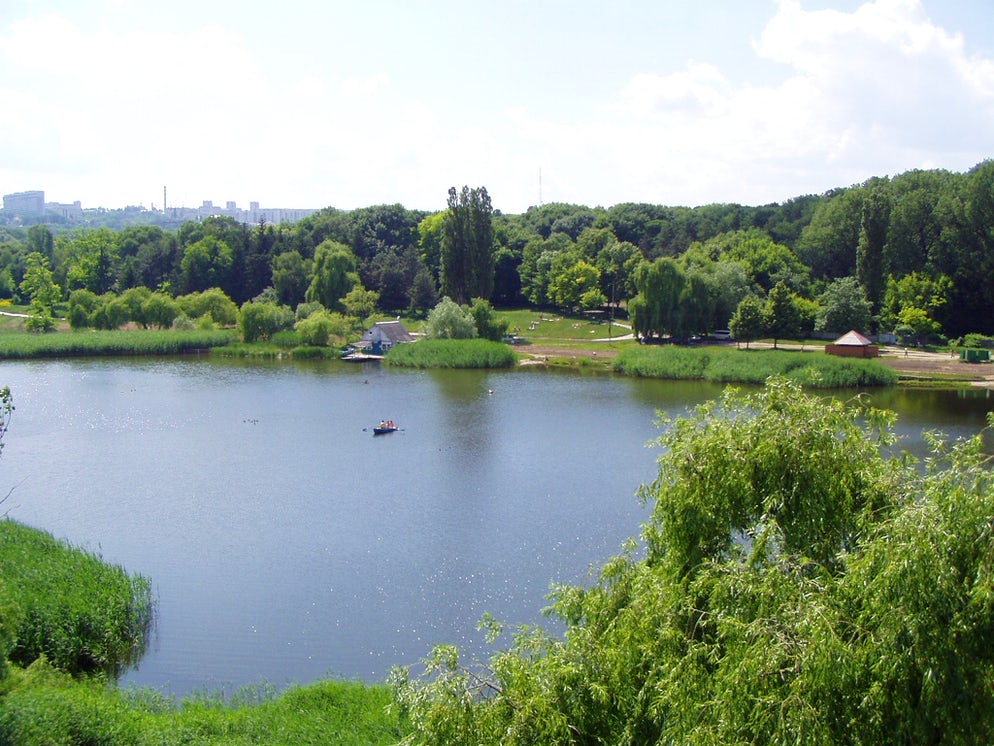