Last stop on this year’s fascinating cultural journey, and we could not but dedicate this post to the upcoming winter holidays!

Shchedryk, a Ukrainian melody that has become a symbol of the Christmas holidays around the world, was first heard in Kyiv 105 years ago. Since then, the song, also known as “Carol of the Bells”, became an instrument of Ukrainian cultural diplomacy of that time and was performed in the best concert halls of many European countries, such as Switzerland, France and Spain.

In 1922, Carnegie Hall in New York City was the first stop of Ukrainian National Chorus’ tour in North America, where they performed Shchedryk. This year marks the 100th anniversary of Shchedryk's successful performance at Carnegie Hall, bringing the song back to it (December 4, 2022).

On the occasion of these dates, the large-scale campaign “Shchedryk: celebrating Christmas magic” has been launched. In 2021, a festive concert and 3D mapping took place in Kyiv on Mykhailivska Square as part of the start of the campaign. You can enjoy the concert, here.

-  Peter Wilhousky, American conductor of Ukrainian descent, gave the song its English lyrics and title in 1936, looking for a new composition to be broadcast over NBC radio.

-  From that point on, Shchedryk became the soundtrack of hundred American films, TV shows and serials. The most popular of them is the international blockbuster “Home Alone” (1990)!

Photograph No 1: A playbill from the Ukrainian National Chorus' concert tour of U.S. universities and cities from October to December of 1922, kicked off at Carnegie Hall. |© Carnegie Hall Rose Archives

Photograph No 2: Disc label for the 1922 recording of "Shchedryk" by the Ukrainian National Choir |© The Brunswick-Balke-Collender Company

Courtesy of the Department of International Cooperation and Protocol, Ministry of Culture and Information Policy of Ukraine 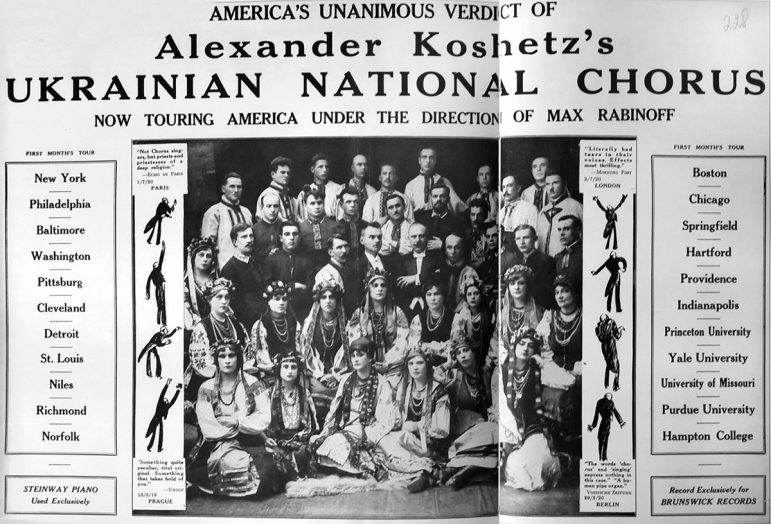 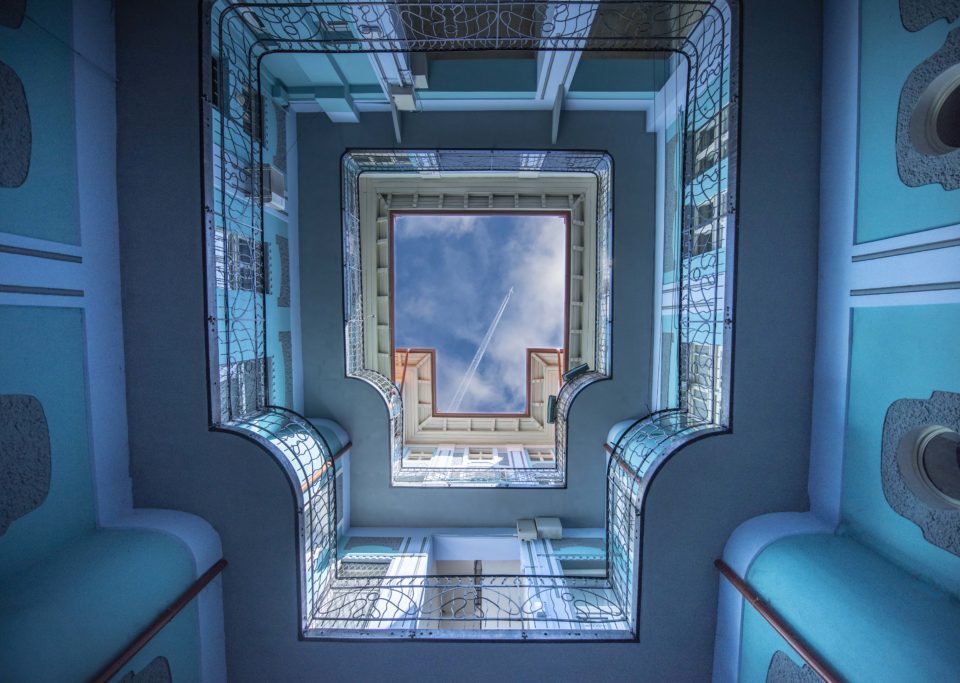