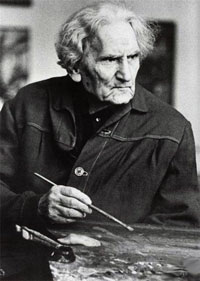 Martiros Sarian is one of the most widely known Armenian painters of the 20th century and the founder of the modern Armenian school of painting. He lived between 1880 and 1972, and he studied at the Moscow College of Painting, Sculpture and Architecture. His masters, such as Valentin Serov and Konstantin Korovin, were among the most famous Russian painters of the time, and played a crucial role in the development of Sarian’s professional skills. He was also influenced by the work of Paul Gauguin and Henri Matisse, and as he has exclaimed "Color is a genuine miracle. In combination with sunlight, it expresses the spirit of object's shape and the essence of universal existence". Sarian's painting style was characterized by bright, saturated colors representing a new aesthetic perception. This perception combined the imitation of the reality with the free imagination and abstraction. At the same time, Sarian painted simple natural shapes and nature rested his main mentor. Moreover, he united artistic traditions of the East with new trends of the 20th century European painting. Martiros Sarian participated in many exhibitions, such as the Blue Rose Exhibition, and was awarded lots of prizes, such as the State Prize for designing the Almast opera by Alexander Spendiarov.

You can find more information on Martiros Sarian, here: https://www.sarian.am/htmls_eng/sarian_biography_main.html

You can also enjoy both a virtual tour and a 3D tour of the artist’s house-museum, here: https://www.sarian.am/htmls_eng/museum_foundation.html and https://360stories.com/armenia/story/martiros-sarian-house-museum 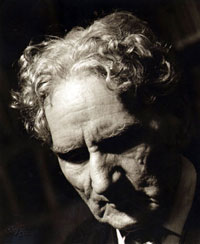 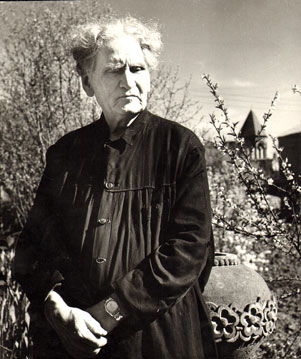 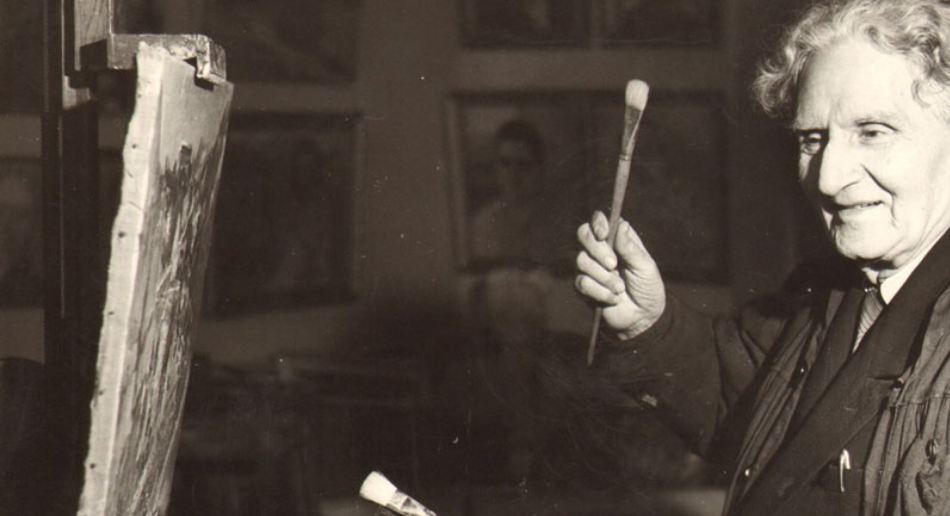 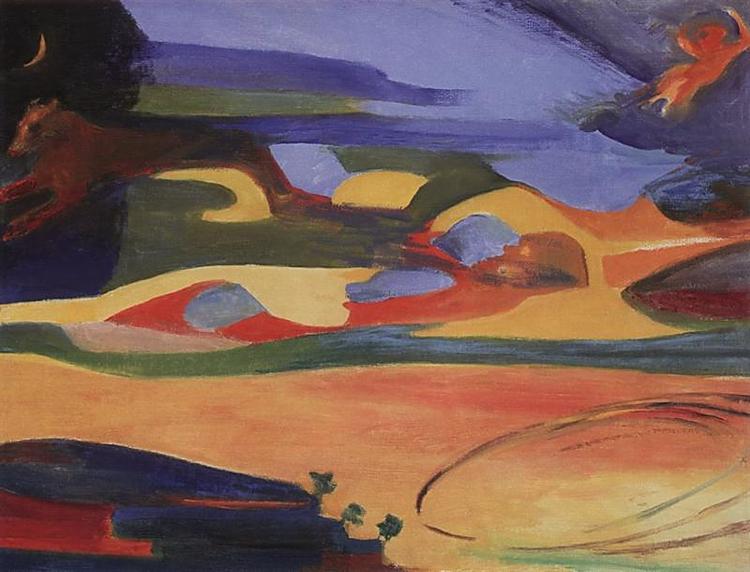