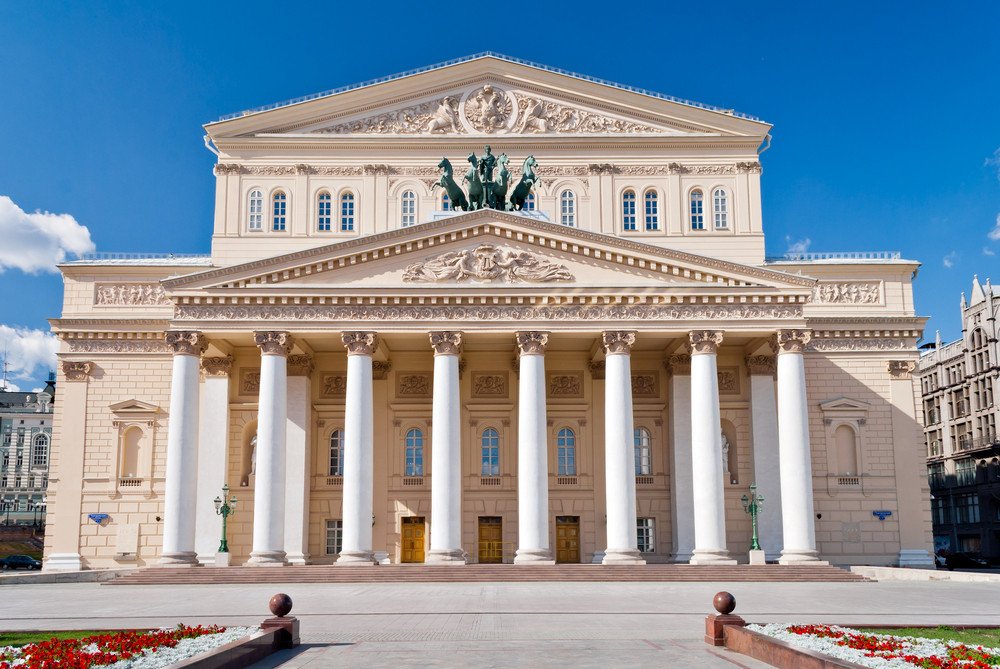 The Bolshoi Theatre in Moscow is one of the most prestigious theatres in the Russian Federation. Its history began on 28 (17 according to the old style) March 1776, when Catherine II granted the prosecutor, Prince Pyotr Urusov, the ‘’privilege’’ of ‘’maintaining’’ theatre performances of all kinds, such as masquerades and balls, for a period of ten years. The Bolshoi building was opened on 20 October 1856, on Tsar Alexander II’s coronation day.

From July 2005 to October 2011, the Historic Stage was under reconstruction. After this project, the Theatre has joined the ranks of most technically equipped theatre buildings globally. Today, it continues to contribute to the history of the Russian Performing Arts, including the most renowned opera and ballet companies in the world.

You can also have a virtual tour here: https://360stories.com/moscow/place/Bolshoi-Theatre 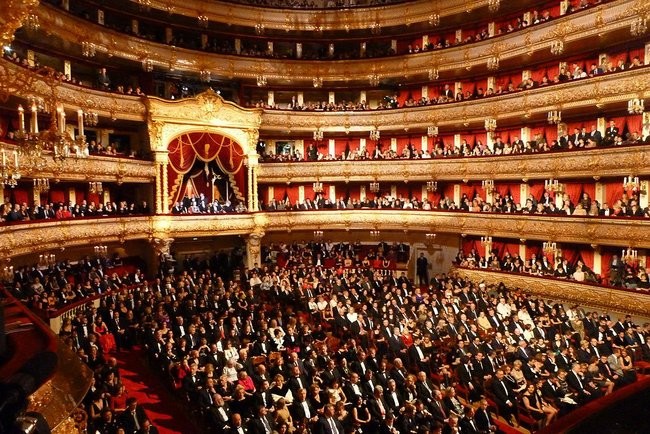