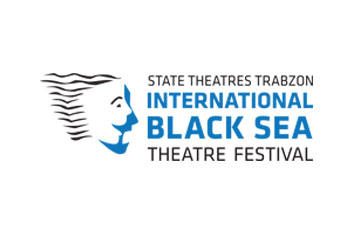 Trabzon International Black Sea Theatre Festival organized by Turkish State Theaters-The National Theater of Turkey is a 20-day and non-competitive festival which aims at being a bridge between Western and Eastern cultures. Its purpose is both to establish future cooperation between Turkish State Theaters, theatre companies from Black Sea region and all over the world, and to highlight that there is no discrimination of religion, language or race in art. In 2000, the first edition of the “Festival of the Black Sea Countries” was held and it was initially attended by 6 countries. However, the number of participating countries has increased. In 2006, its title changed to “Black Sea Theatre Festival” and states that are not located in the Black Sea region were also invited to the event. Besides the performances of distinguished theatre companies (to date, 187 different productions), world renowned directors and playwrights have participated to workshops, seminars and interviews. The 22nd annual Trabzon International Black Sea Theater Festival will take place from 5 to 25 May 2022 and it will present a wide variety of art genres, such as theatre, dance and street performances.

You can also watch a relevant video, here: https://www.youtube.com/watch?v=S4zrKsj1p2w