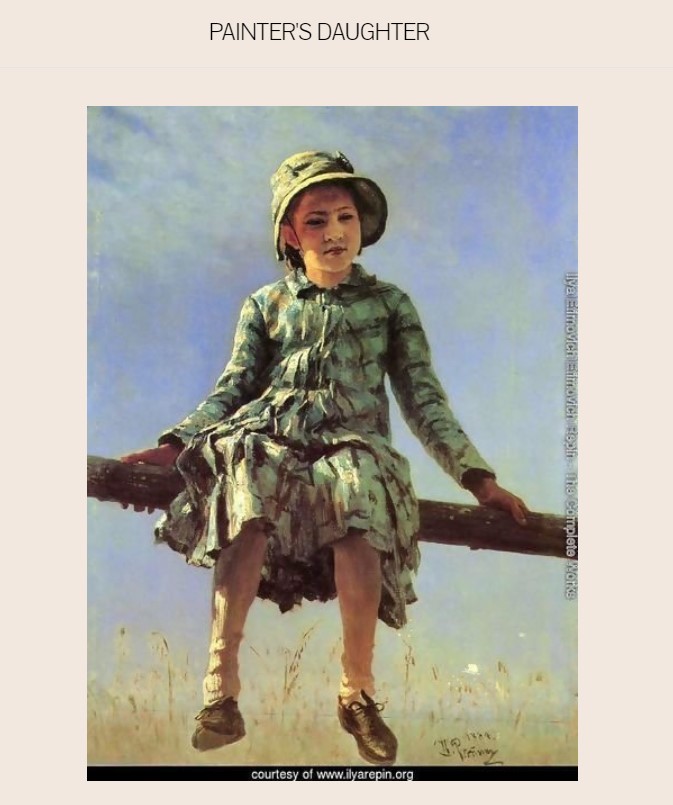 He was exposed to French Impressionist painting, which had a lasting effect upon his use of light and colour, nevertheless, his style was to remain closer to that of the old European masters, especially Rembrandt, and he never became an impressionist himself. Throughout his career, he was drawn to the common people from whom he himself traced his origins, and he frequently painted country folk, both Ukrainian and Russian, though in later years he also painted members of the Imperial Russian elite, the intelligentsia, and the aristocracy, including Tsar Nicholas II.

You can browse through his paintings, here: https://www.ilyarepin.org/the-complete-works.html 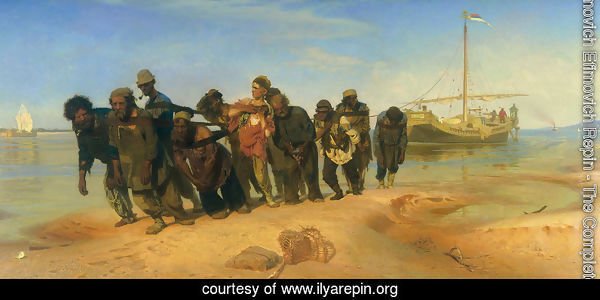 Barge Haulers on the Volga, by Ilya Efimovich Efimovich Repin 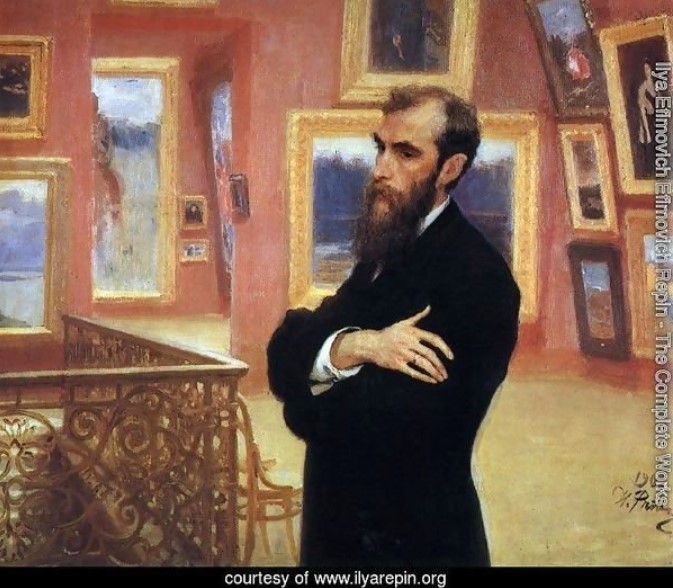