Thessaloniki International Film Festival is held every November since 1960, and it is one of the oldest and most important film festivals in Southeast Europe. The Festival features international competition sections, and its program includes tributes to major filmmakers and national cinemas, as well as sidebar events, such as master classes, exhibitions, live concerts and workshops. In addition, the annual Thessaloniki Documentary Festival is held every March.

You can enjoy the trailer reel of the 63rd Thessaloniki International Film Festival, here.

Moreover, do not hesitate to read the updated catalogue of the feature films.

Courtesy of the Greek Film Centre, and of the Directorate of Performing Arts and Cinema of the Ministry of Culture and Sports 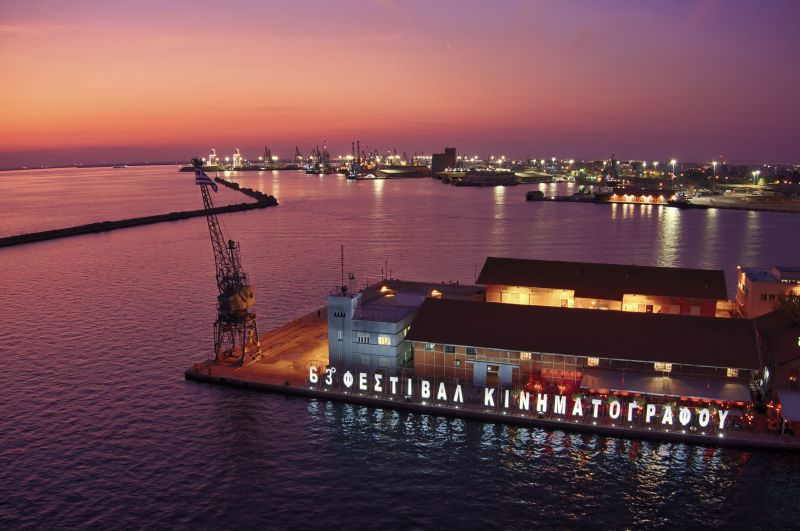 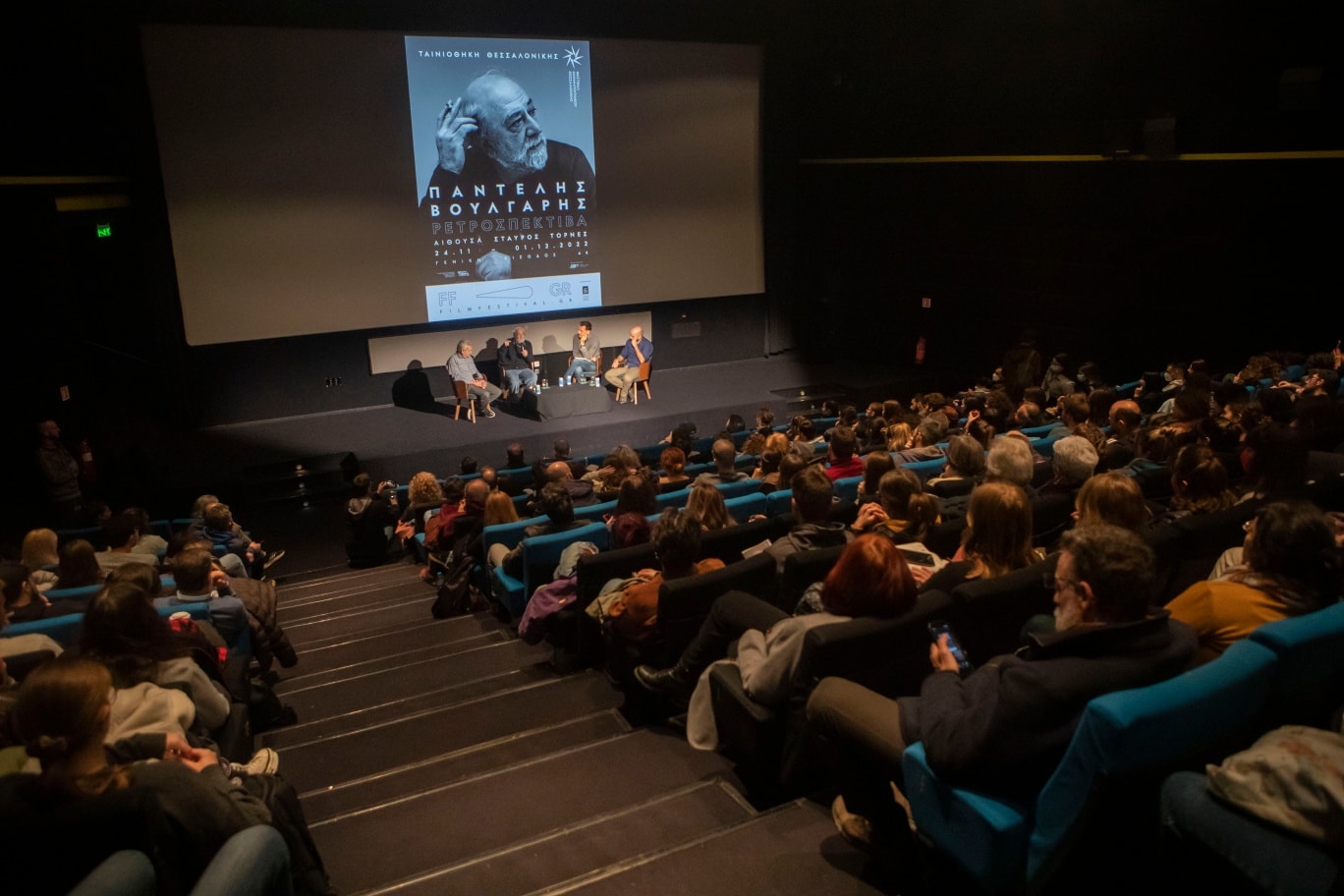