Golden Apricot Yerevan International Film Festival became reality in 2004. Its name refers to apricot, a fruit native to Armenia and a popular symbol of the country. Despite the fact that the Festival is smaller in scale and more intimate than other similar events, it attracts international attention. Golden Apricot Yerevan International Film Festival carries the theme ‘’Crossroads of Cultures and Civilizations’’, promoting intercultural dialogue.

In Armenia, the first film studio was founded in 1923. 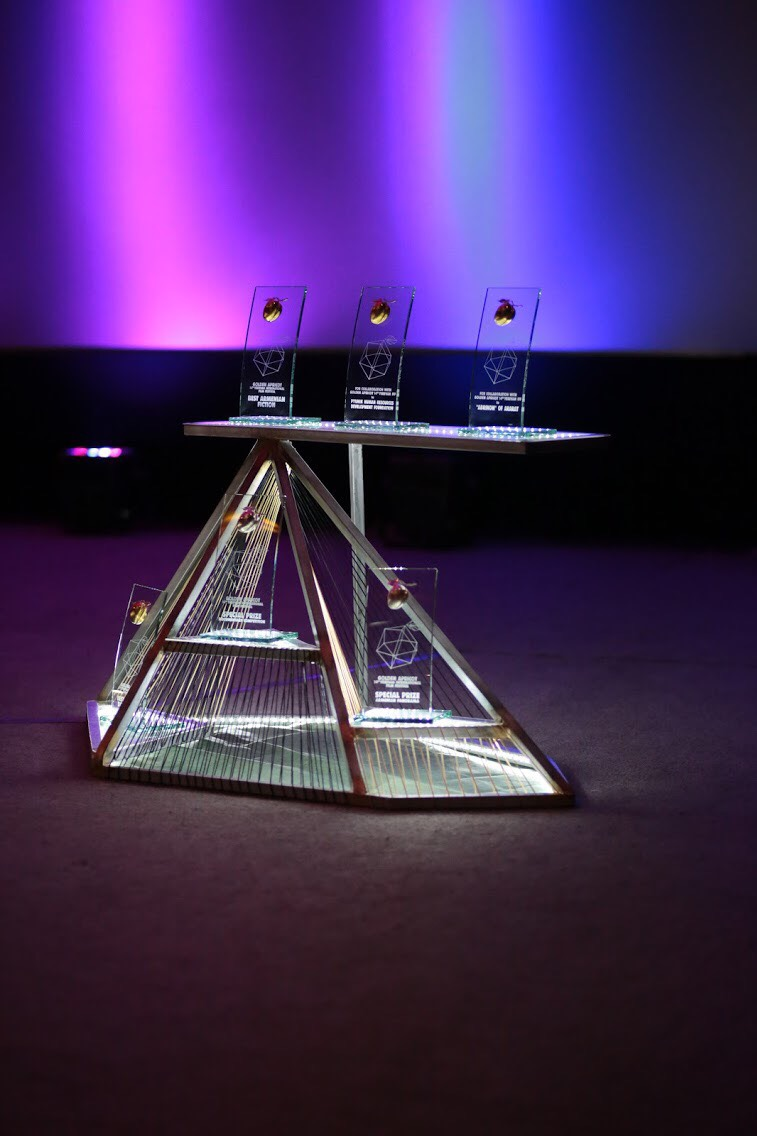 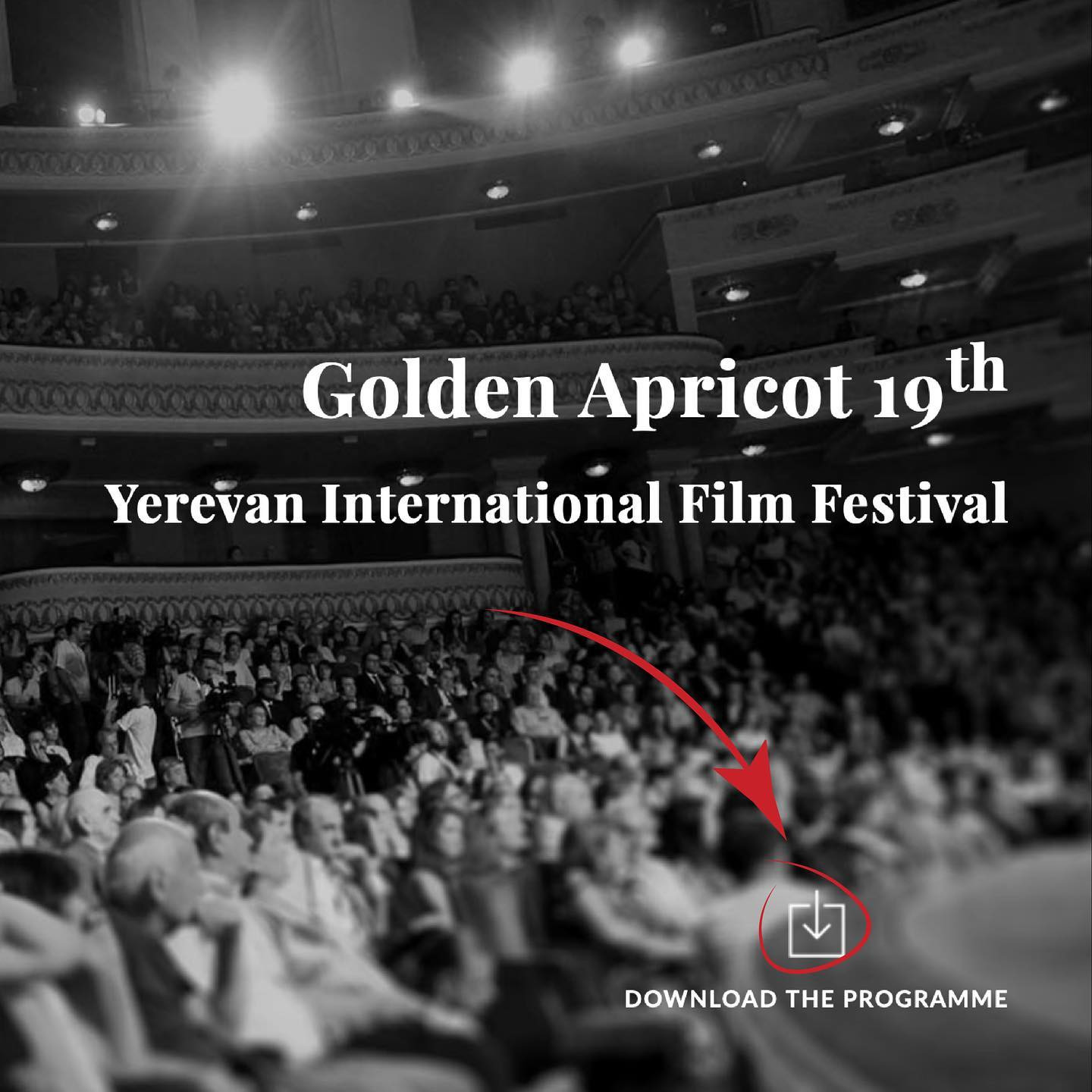