Novi Sad is the 2022 European Capital of Culture!

Novi Sad, Serbia’s second largest city, is a lively hub of arts and one of the first cities outside the European Union to be declared the European Capital of Culture, and thus becoming one of the 60 cities that took this title, fostering the richness of cultural diversity.

But did you know that Novi Sad is also the city of comics?

For the Ninth Art, the history of Serbian comics is rich. Novi Sad has always been the city of them, where some contemporary world-famous comic book artists started their careers. The earliest beginnings of comics can be found in Jovan Jovanović Zmaj’s magazines. However, their official birth may be attributed to the first issue of Neven, published by himself in Novi Sad (1880). Zmaj drew some of the comics, with contributions by Uroš Predić, one of the greatest Serbian painters.

In this regard, the 2022 European Capital of Culture celebrates its comics culture with the programme ‘’Comic Book City’’ gathering the most important comic book artists.

If you are in Novi Sad, do not hesitate to visit the following exhibitions (free entrance):

- ‘’Everyday Heroes’’. This exhibition of comics on tapestry connects comic book authors and weavers for the first time (until 21 November).

- ‘‘From Neven To Batman’’, a large multimedia exhibition presenting 150 years of Serbian comics in the context of European and world comics for the first time (until 22 November).

How come Batman appears in the last exhibition’s title?

Today, a large number of Serbian comic book artists draw for large publishing houses, such as DC Comics, so the character of Batman today is created from the pen of local authors.

Photographs No 1 and No 2: The city of Novi Sad, Serbia 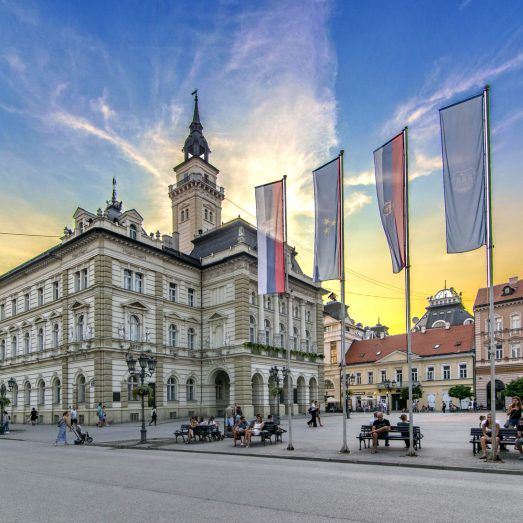 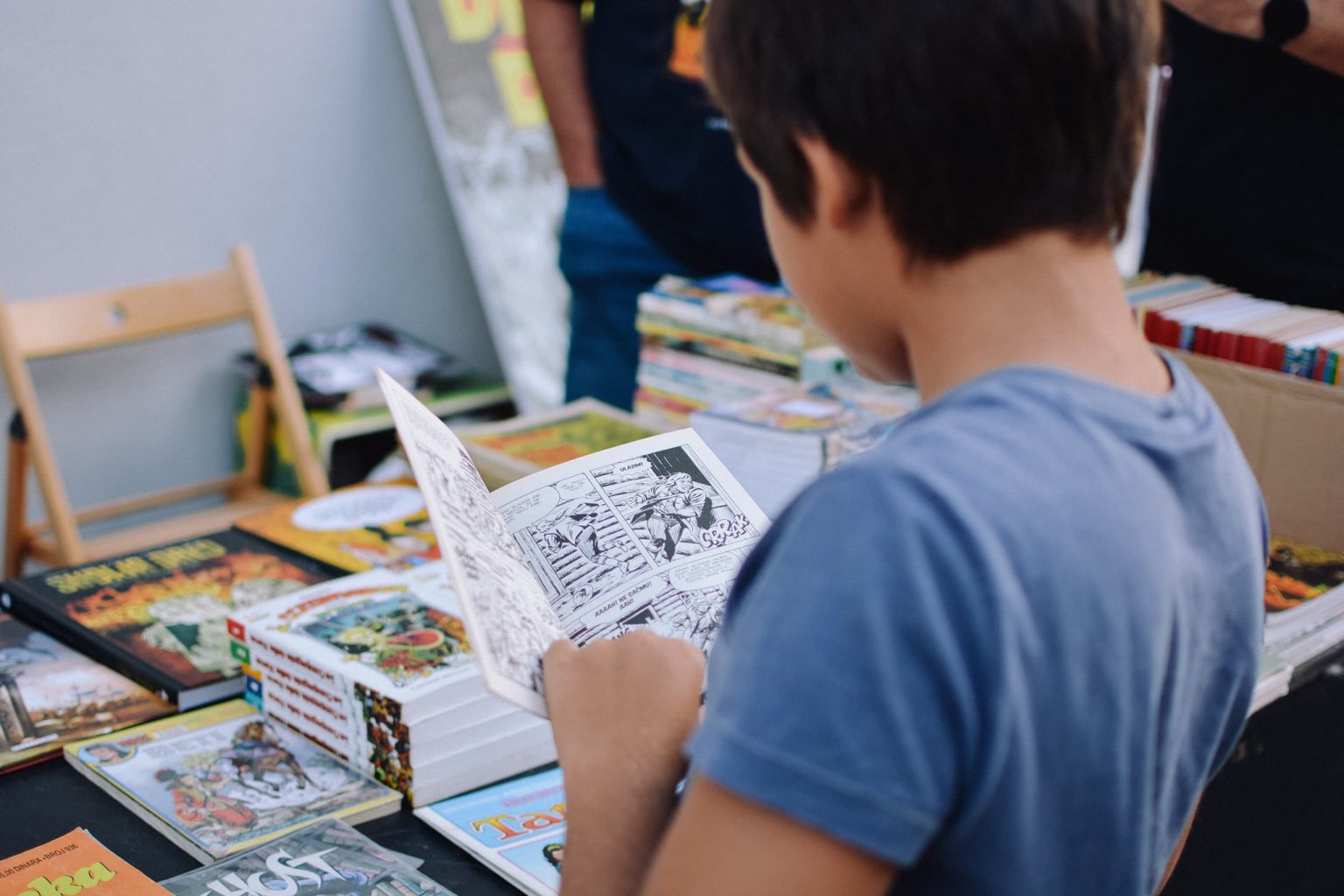