The legendary “father” of Roman civilization and a timeless source of inspiration for the artistic and cultural creation of European mankind through the centuries, the Trojan hero Aeneas remains a symbol of European identity.

The Aeneas Route (2021) stretches from the coasts of Turkey to the shores of Latium Vetus in Italy through a maritime and, at places, overland path. Albania, Greece and Turkey are the BSEC countries participating to this Cultural Route.

This archaeological route is inspired by the legend of Aeneas as it was narrated by the Latin poet Virgil. With his father and son, Aeneas left the city of Troy and went on a long journey through civilisations, cultures and landscapes to build a “new Troy”. Throughout the centuries, the narration of Aeneas became a common cultural heritage that unites different Mediterranean countries, and is the subject of countless paintings, mosaics, sculptures and works of art.

The Aeneas legend is characterized by a strong dimension of intercultural encounter between people and places aiming at promoting cross-border cultural cooperation along destinations illustrating the richness of shared heritage.

It is worth mentioning that Aeneas Route-La Rotta di Enea passes several UNESCO cultural sites and National Parks. As for the BSEC countries:

If you would like to learn more, you can open these links: https://www.coe.int/en/web/cultural-routes/aeneas-route-4#:~:text=The%20Aeneas%20Route%20is%20an,by%20the%20Latin%20poet%20Virgil and https://www.aeneasroute.org/

Picture No 2: House of Cleopatra in Delos, Greece 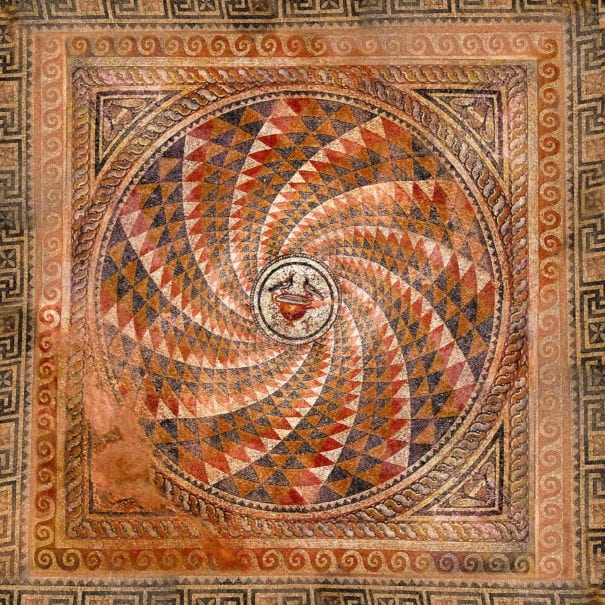 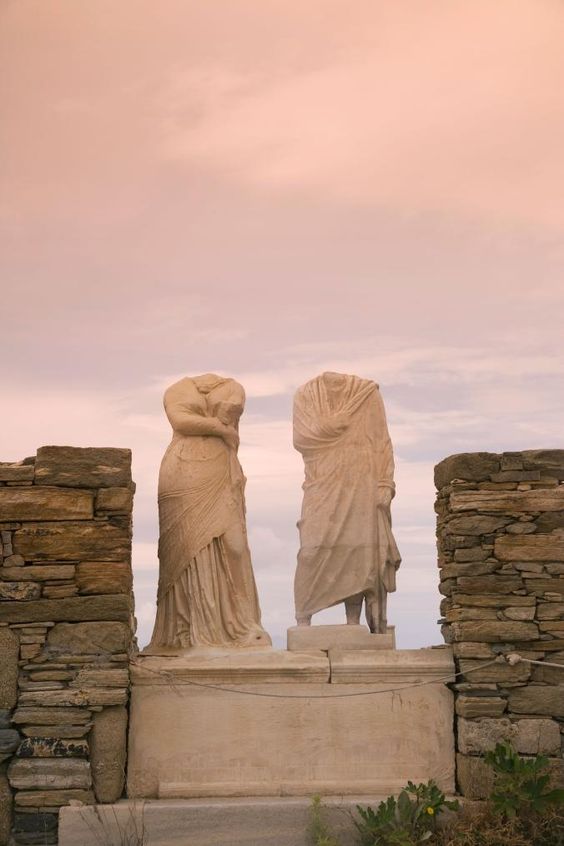 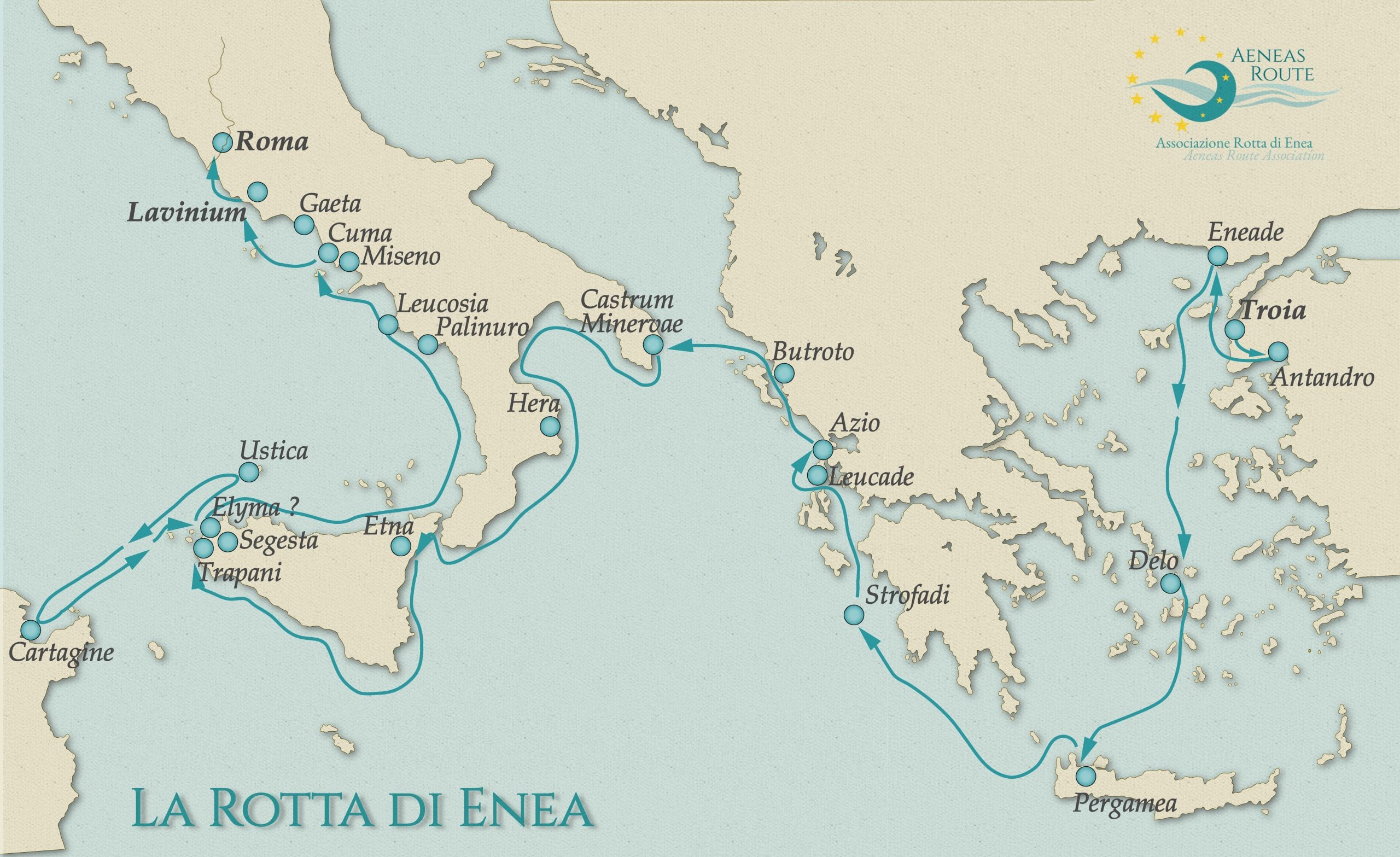 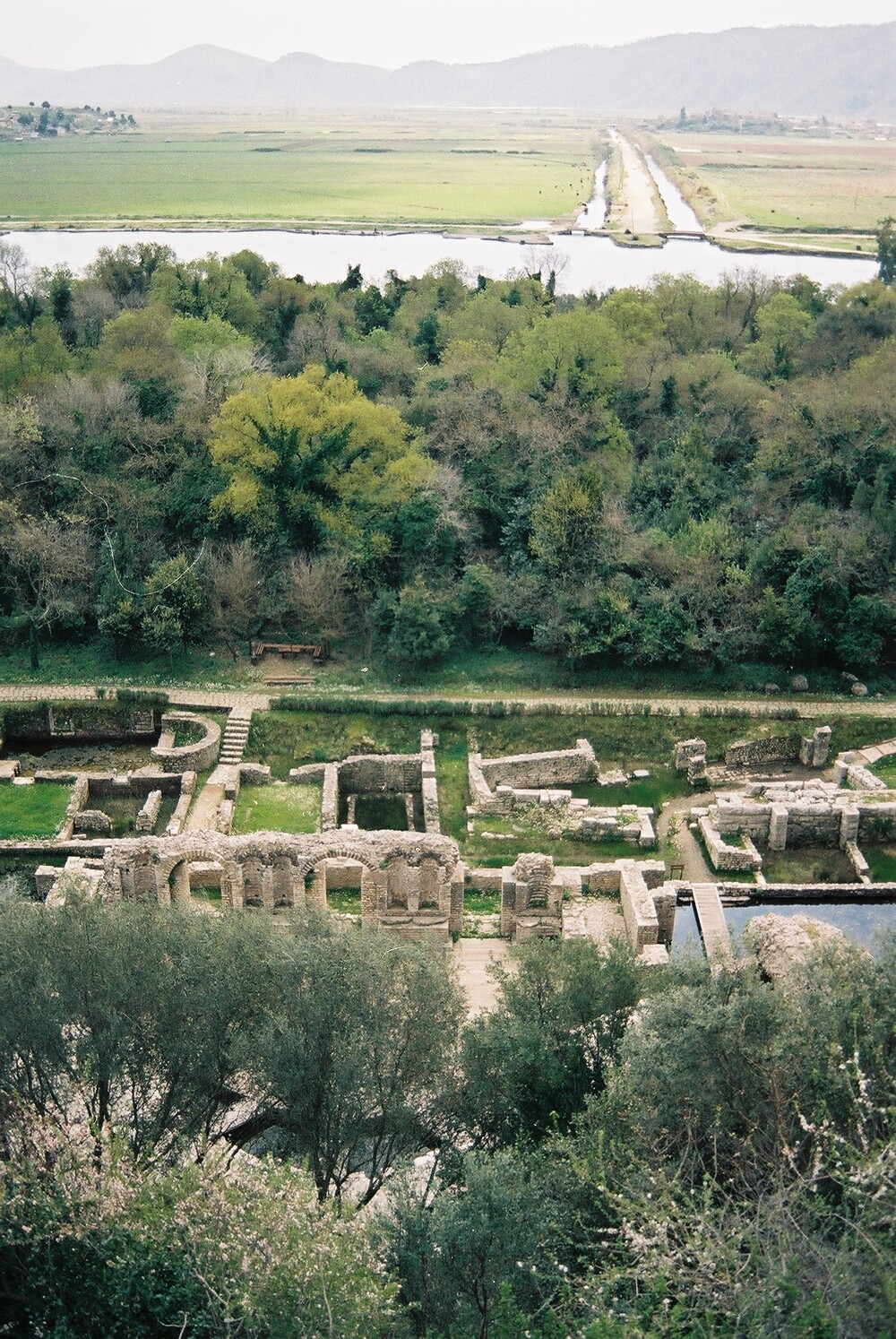