The Napoleonic historical heritage is one of European dimensions, having always interested a great majority of European countries. Destination Napoleon (2015) is the CoE Cultural Route which focuses on the promotion and networking of this heritage.

Napoleon Bonaparte (1769-1821) marked the present-day cities, shaping their urban form and their future fortunes, whether for good or bad.

The Napoleonic era's influence upon the cultural heritage of contemporary Europe includes sites, buildings, monuments, furniture, works of art and the law, as well as a vast intangible heritage linked to his myth.

The BSEC country joining Destination Napoleon is Greece, with the island of Corfu. The Esplanade, which separates the old fortress from the old town, is an important vestige of the imperial period. The same applies to the famous Liston Way, a group of buildings bordering the old town. With its elegant colonnade, it is the main architectural testimony of the French presence. The rhythmic repetition of its arcades reflects the layout style of the Napoleonic period, similar to those of the Rue de Rivoli in Paris. It is worth mentioning that the Old town of Corfu has been inscribed on UNESCO’s World Heritage List of cultural sites since 2007.

The history of the relationship between Corfu and Napoleon is not all glorious. However, the Napoleonic period contributed to the development of teaching and the use of Greek as a language for administrative texts. 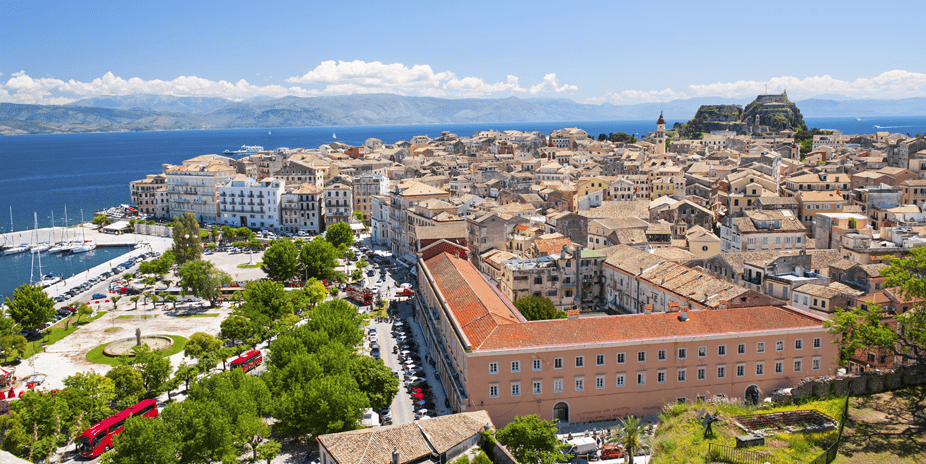 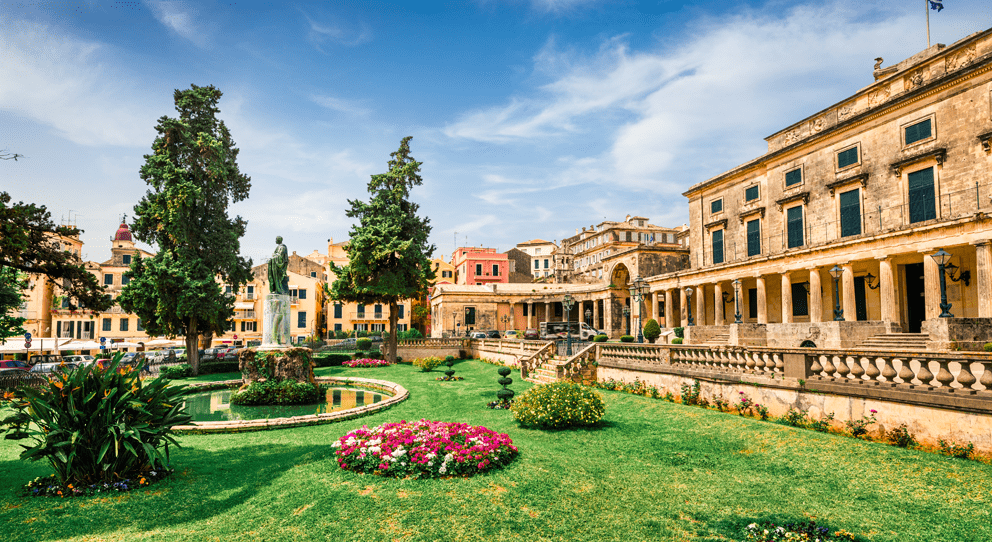