The BSEC countries participating in this CoE Cultural Route are Azerbaijan, Georgia, Greece and Turkey.

Thermalism, the therapeutic use of hot springs, has been prevalent from Ancient Greek times to the present day. The most famous spa towns, the “cafés of Europe”, reached the height of their renown during the 18th and 19th centuries, when a wide range of new medical and health treatments were developed, and when travel became much easier with the arrival of the railways. The political and cultural elite travelling to Europe’s spas gave birth to a real trend, the development of prestigious hotels and a variety of leisure activities, ranging from the first casinos to musical theatres, covered promenades and landscaped gardens for the entertainment of tourists. At the dawn of the 21st century, hydrotherapy is experiencing a second revival as health and wellness tourism is becoming more popular and growing rapidly.

Search out the artistic works that were inspired by or created in the spa towns. Movie lovers will appreciate how some spa towns are frequently in use as film locations.

- Historic thermal towns are now on TV. The “Amazing Spa Towns of Europe” travel series was launched this year.

Photo No 3: Ancient Greek philosopher Thales of Miletus, the first to propose water as the originating principle of nature 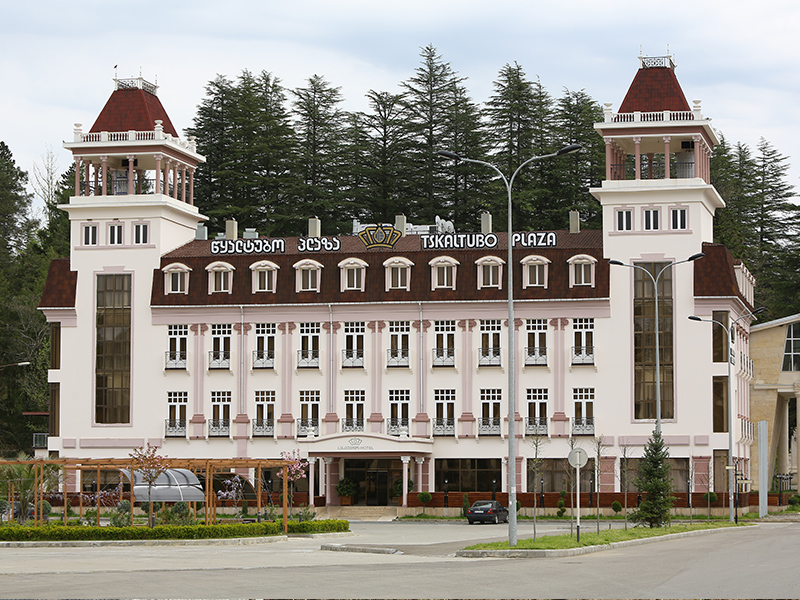 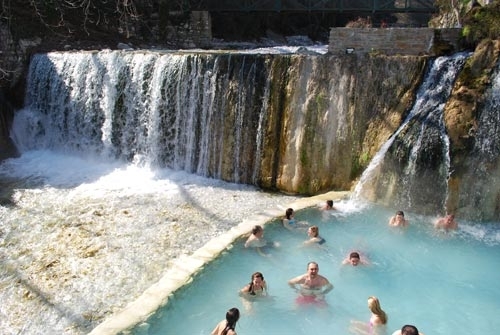 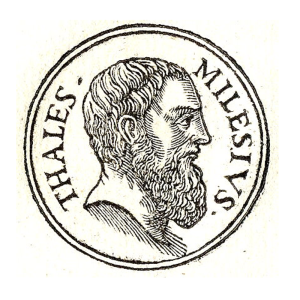 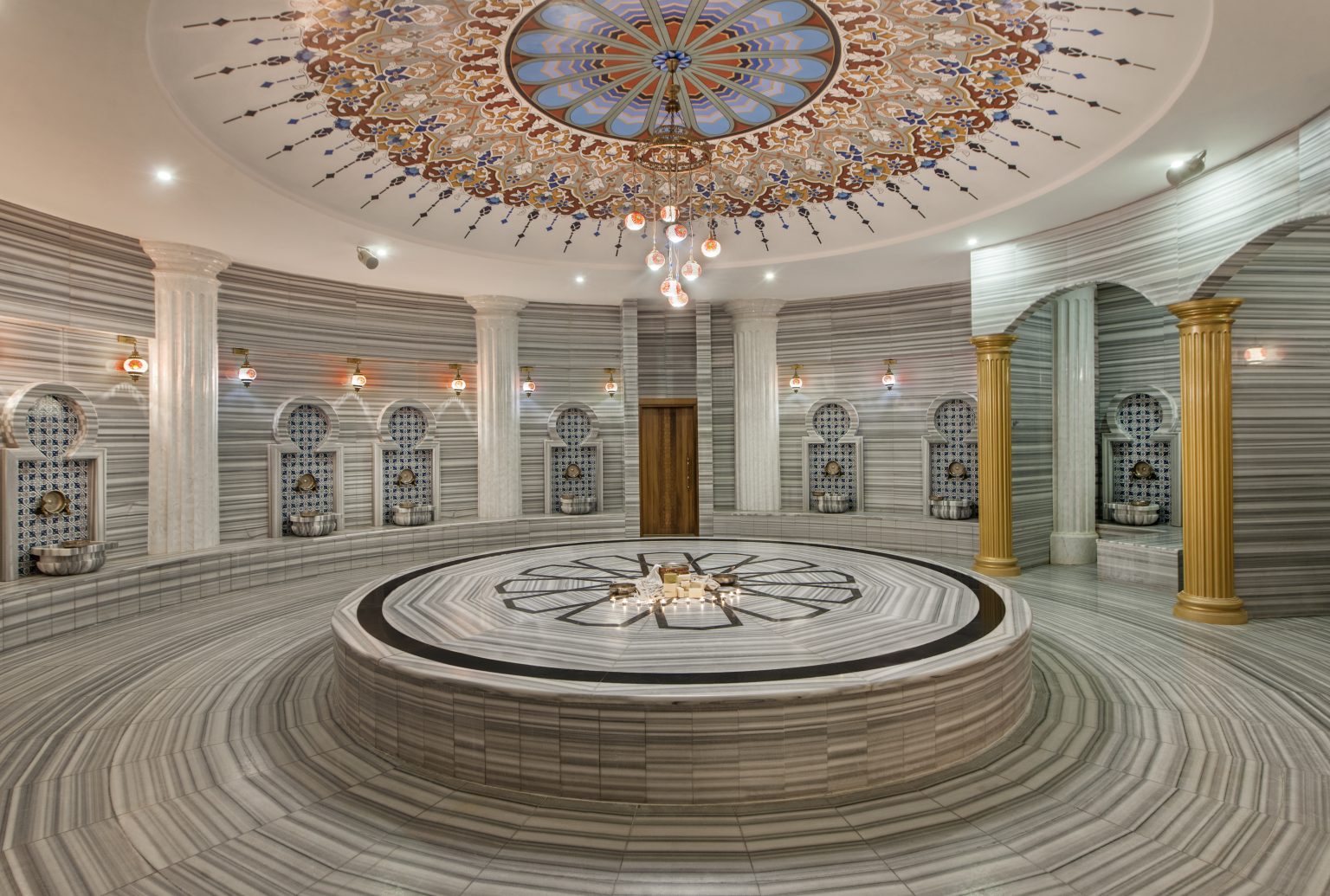 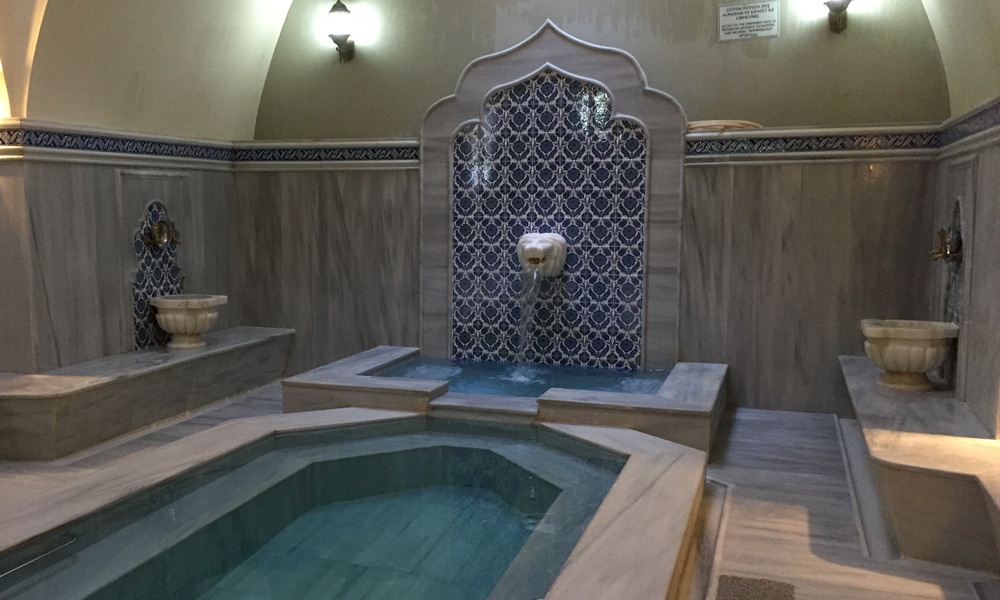