Did you know that megalithic monuments represent the oldest surviving indigenous architecture?

Megaliths – literally "big stones" – were widely used by prehistoric communities to build monuments, burial places, dolmens and sanctuaries, being among the most widespread humankind’s remains in time and space. The European Route of Megalithic Culture (2013) focuses on the understanding and protection of this heritage.

Worth noting that some of these monuments have been interpreted as observatories, through which it is possible to chart the movement of celestial objects, as they are all oriented towards the movement of the sun. Some megaliths have been perceived as tools for the prediction of solar and lunar eclipses.

The Route serves as a platform for museums, geoparks, scientists, and experts in tourism, and it is committed to the principles of “low-impact tourism”, using existing roads and nature route ways. In order to discover the megalithic heritage, tourists can participate in several hiking and cycling activities, exploring not only the monuments but also the manifold features of the surrounding landscape.

In Southeast Turkey, there is the earliest known megalithic structure and one of the most remarkable prehistoric sites in the world.

Göbekli Tepe is a 12,000 year old temple complex, built by a hunter-gatherer culture. Until it was discovered, it had been thought that temples had only been built by agrarian cultures. In the complex, there are decorated T-shaped pillars, providing insight into the life style of people living in Upper Mesopotamia, a region which saw the emergence of the most ancient farming communities worldwide. Since 2018, Göbekli Tepe is inscribed on the UNESCO World Heritage List of cultural sites.

In order to discover more about megaliths, you can open the following links: https://www.coe.int/en/web/cultural-routes/the-european-route-of-megalithic-culture, https://megalithicroutes.eu/, https://whc.unesco.org/en/list/1572/ 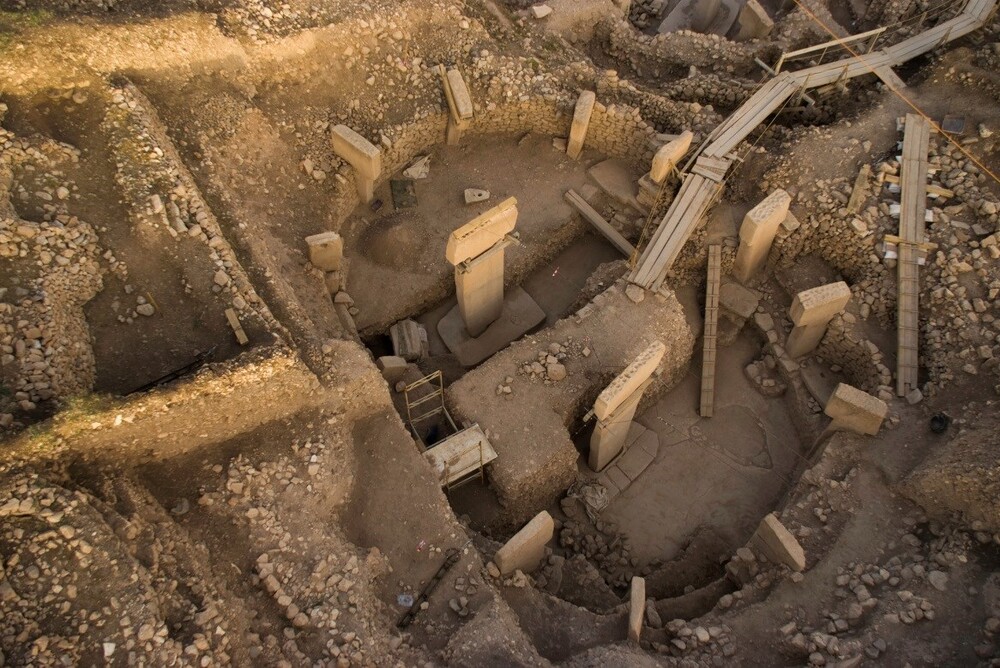 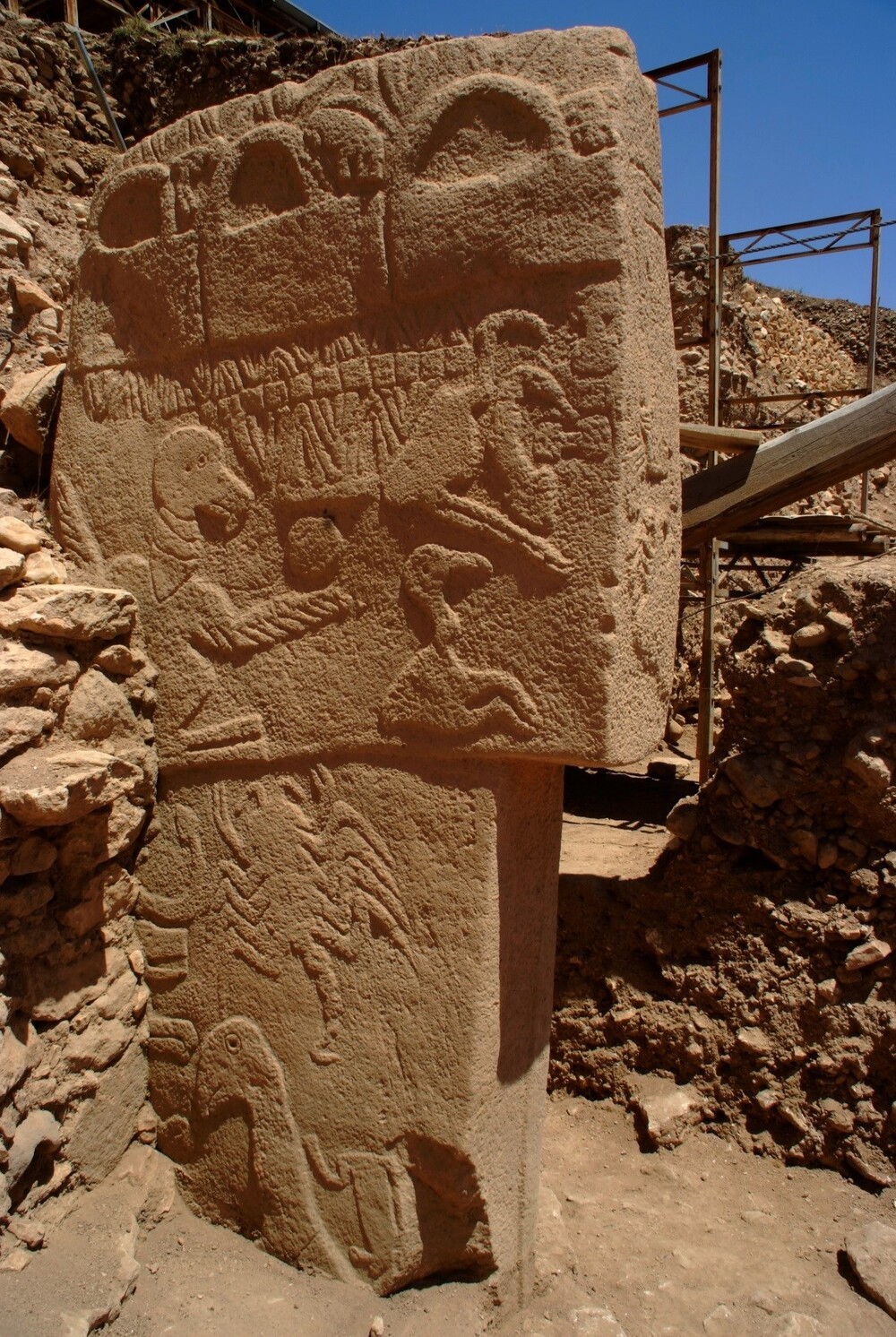