Starting around the middle of the 18th century with the advent of the Industrial Revolution, new technology spread rapidly across Europe. Manufacturers built factories and thousands of workers moved to the emerging urban industrial areas, while trade unions fought for social progress.

With 300 locations, the Route invites visitors to explore the milestones of industrial history. As places of common memory, they bear witness to scientific discoveries, technological innovation and workers' life histories illustrating the cultural, social and economic legacies of industrialisation.

- Varna, on the Black Sea, is the principal port of Bulgaria. Varna Maritime Museum illustrates many aspects of the growth of the city.

- Pendeli (Pentelikon) is a mountain near Athens, Greece from which stone was supplied for the construction of the Parthenon. Now, a trail guide is published guiding visitors through the principal quarrying sites.

- In 2021, the Romanian Roșia Montană Mining Landscape was inscribed on UNESCO List of World Heritage in Danger featuring the most significant, extensive and technically diverse underground Roman gold mining complex currently known in the world.

- In Serbia, the Museum of Science and Technology focuses on electrification and its consequences. It is also part of ‘’Tesla Ways’’ cultural route.

- In 2005, Beer Cultural Experience Center “Lvivarnya” opened on the 290th anniversary of the establishment of the Ukrainian city’s first large-scale brewery.

The Cultural Route won the Best Practices Award 2022 in the section "Protection of Cultural Heritage in Times of Crisis" with the pan-European dance event WORK it OUT.

Photograph No 2: Museum of Marble Crafts of Tinos, Greece

Photograph No 3: Museum of Science and Technology, Serbia 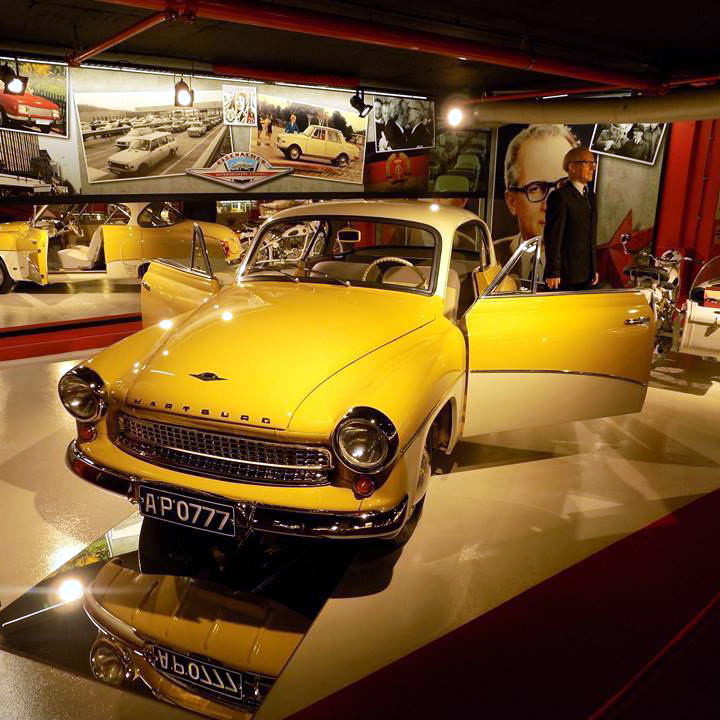 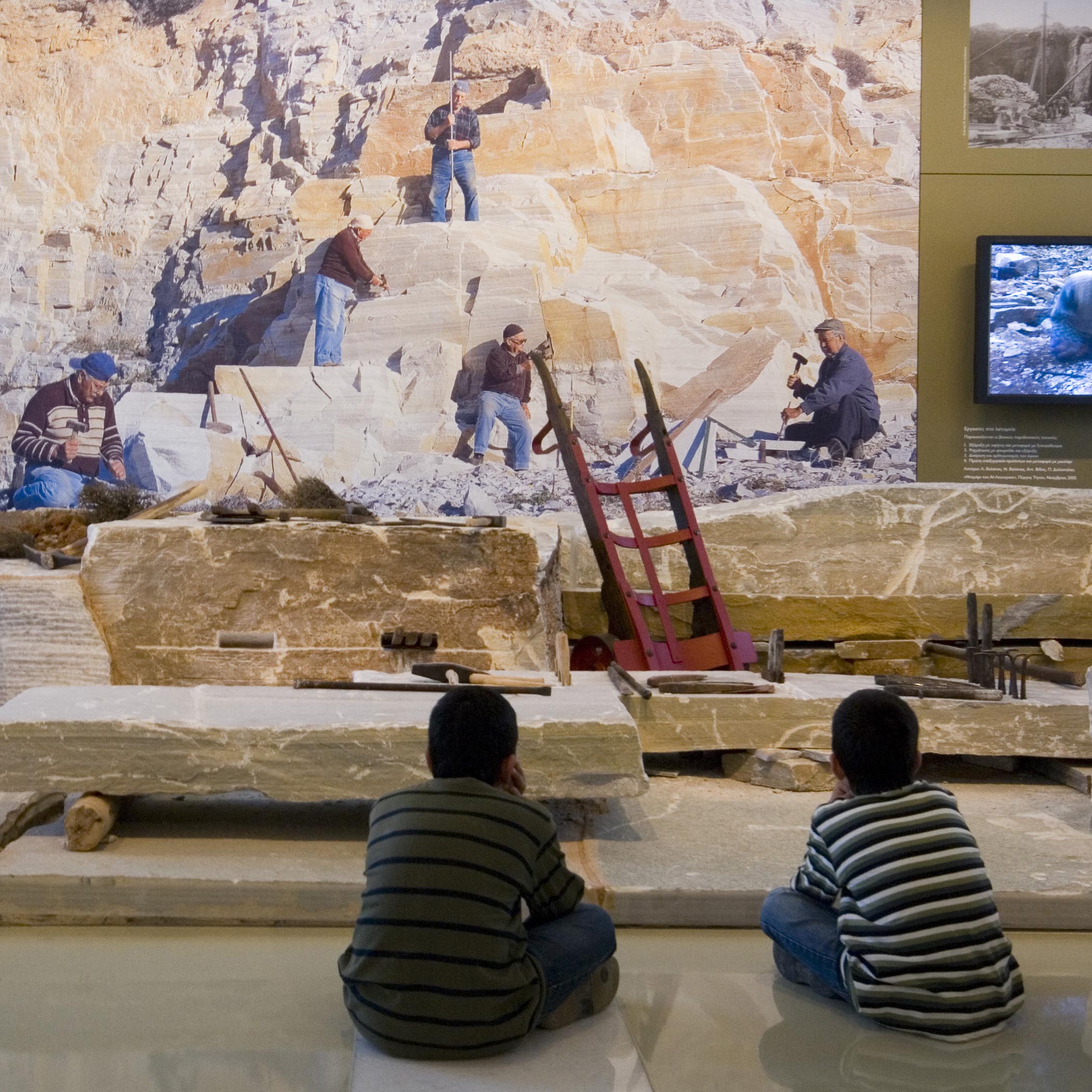 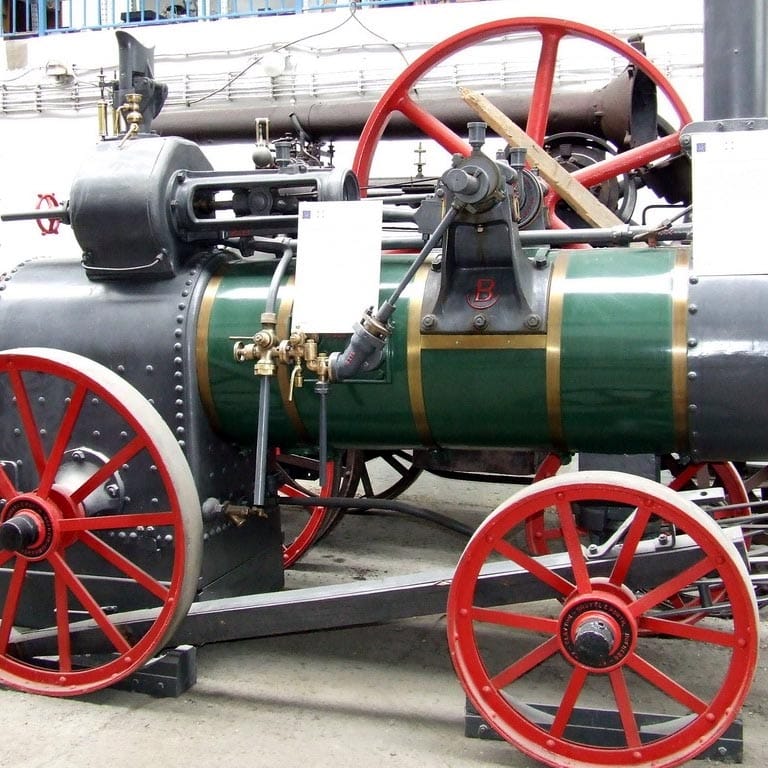