The CoE Cultural Route Iron Curtain Trail (2019) retraces the physical border stretching from the Barents Sea to the Black Sea dividing Eastern and Western Europe for almost half a century. This Route brings together history, culture and landscape, and hosts three BSEC countries: Greece, Serbia and Turkey.

The Iron Curtain Trail is a more than 10.000 km long cycle route with a specific focus on sustainable tourism. It covers 20 European countries and connects many historic buildings, monuments, museums and landmarks. National parks with varied flora and fauna as well as unique landscapes, left almost untouched as they formed part of the border areas, characterize the route all along its course.

Why not exploring the Iron Curtain Trail virtually?

You can do it via the following video and smartphone app (for Android or iOS).

Along the road which winds between Greece, Bulgaria and Turkey, there is the city of Edirne, the former Ottoman capital. There, the traveller can visit the Selimiye Mosque and its Social Complex, inscribed on UNESCO World Heritage List of cultural sites (2011).  The complex, decorated with the famous Iznik tiles, is considered to be the most harmonious expression ever achieved of the Ottoman külliye, a group of buildings constructed around a mosque and managed as a single institution.

Photographs: Selimiye Mosque and its Social Complex, Turkey | © Ministry of Culture and Tourism, by Umut Özdemir 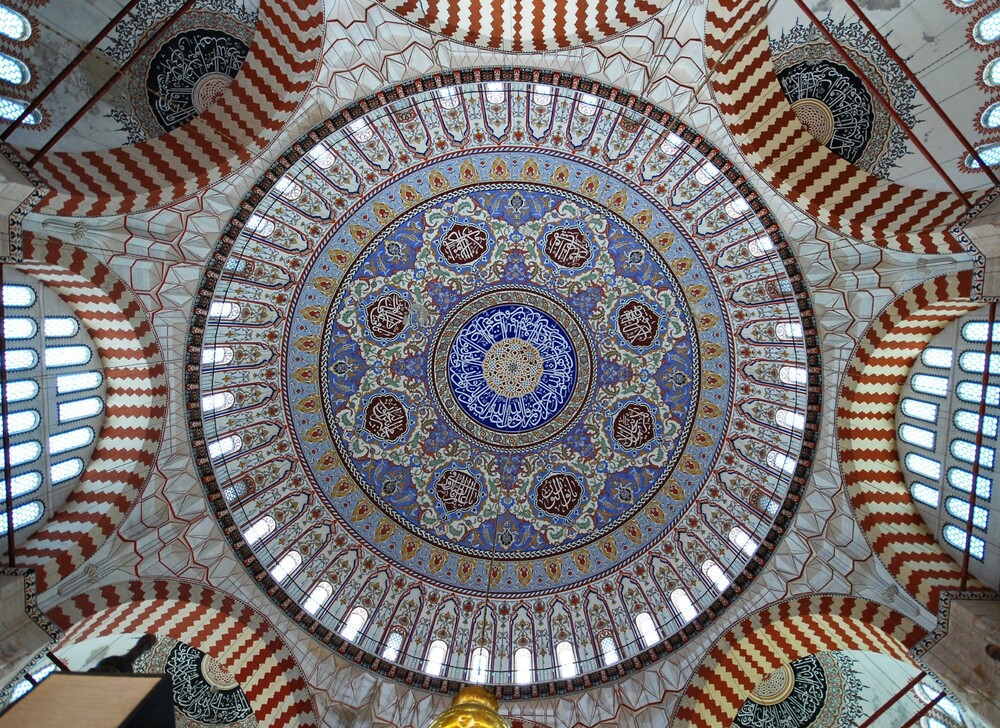 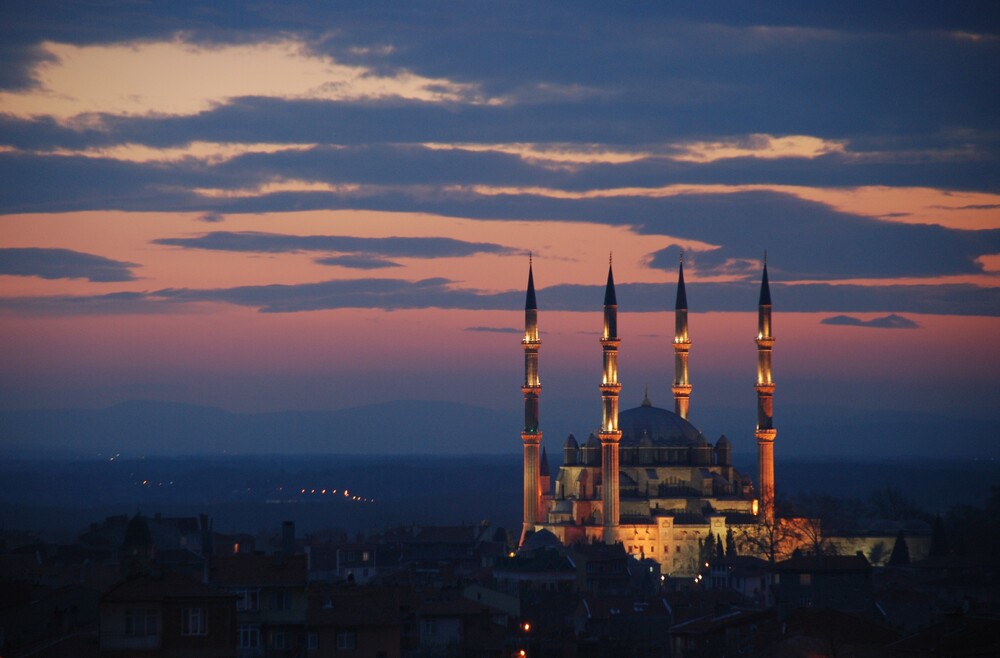