The Phoenicians’ Route (2003) refers to the connection of the major nautical routes used by the Phoenicians, since the 12th century BC, as essential routes for trade and cultural communication in the Mediterranean.

This Cultural Route hosts three BSEC countries: Albania, Greece and Ukraine. It is worth mentioning that the Greek city of Xanthi belongs to the Smart Ways’ cities of the Route.

Through these routes, the Phoenicians - genial sailors and merchants - and other great Mediterranean civilizations contributed to the creation of a "koiné", a Mediterranean cultural community, producing an intense exchange of manufactured articles, knowledge and ideas. These connections are presented in numerous archaeological, ethnic, anthropological, cultural and naturalistic sites throughout the countries of the Mediterranean, and also a significant intangible Mediterranean heritage.

In this respect, the Phoenicians' Route-La Rotta dei Fenici travel experience is intended to show the traveller the common heritage, linking the countries of three continents and over 100 towns, originating from the abovementioned civilisations.

In 2022, the Phoenicians’ Route and the European Routes of Jewish Heritage signed a collaboration agreement, with the aim of promoting the tangible and intangible cultural heritage of Euro-Mediterranean history.

For more information on the Cultural Route and its Smart Ways: https://www.coe.int/en/web/cultural-routes/the-phoenicians-route, https://fenici.net/en/

Photograph No 2: Xanthi Smart Way, the city of Xanthi, Greece 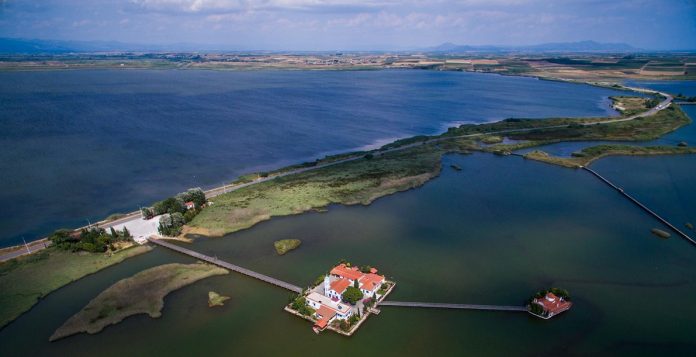 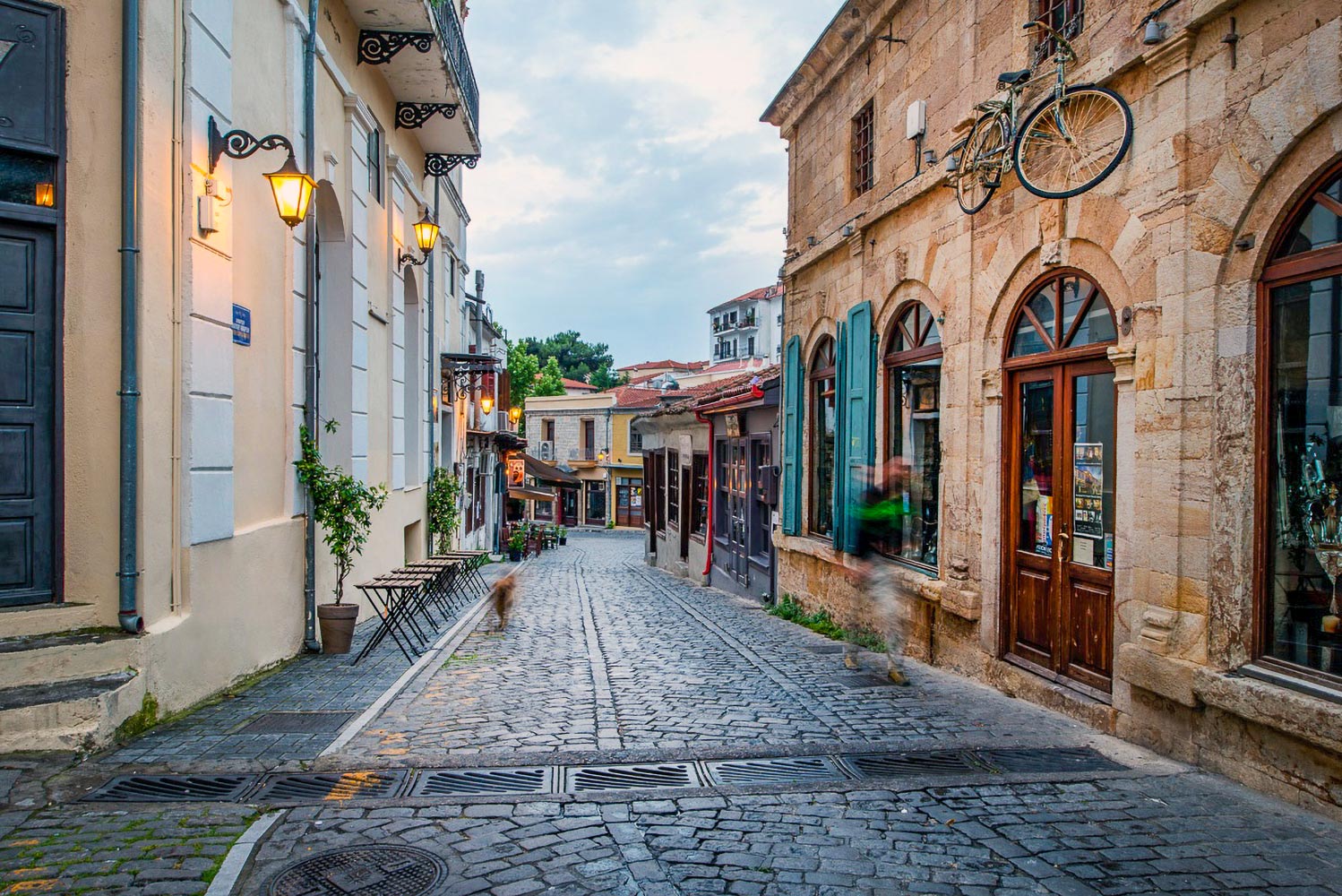