Cultural Routes-Routes of the Olive Tree

Cultural Routes-Routes of the Olive Tree

On the occasion of the UNESCO World Olive Tree Day (26 November), we explore the Routes of the Olive Tree (2005), the CoE Cultural Route which focuses on intercultural dialogue based on the theme of the olive tree.

The olive tree dates back millions of years. Wild olive trees, ancestors of the domesticated ones, can still be seen in their places of origin. The relationship between this tree, being a universal symbol of peace, and human civilisation has produced an immensely rich, living cultural heritage, embedded in the everyday habits of the Mediterranean people. From gastronomy, with the crucial influence of olive oil, to art and traditions, the social development of these areas has been largely shaped by the olive tree.

The Routes of the Olive Tree are a gateway to new cooperation between remote areas that would otherwise be isolated, since they bring together all the players involved in the economic exploitation of the olive tree (artists, small producers and farmers, young entrepreneurs. etc.), defending the fundamental value of the right to work. In addition, the traveller becomes familiar with olive tree landscapes, products and traditions.

- In 2010, the Kırkpınar Oil Wrestling Festival was inscribed on UNESCO Representative List of the Intangible Cultural Heritage of Humanity. During this event, taking place in Edirne (Turkey), the wrestlers cover themselves with olive oil, making it more difficult to wrestle. It is also said that the olive oil eases the pain caused during the matches.

‘’The Olive Oil Of Messinia’’ documentary is now on our screens. Created by Vasilis Marlantis, it sets to reveal the story behind the unknown aspects of the sacred and ancient fruit in the region of Messinia, Greece.

Photograph No 1: Koroni’s Venetian Castle, in the region of Messinia, Greece

Photograph No 2: The olive tree 'Evdochia', in Corfu, Greece, having about eleven centuries of life 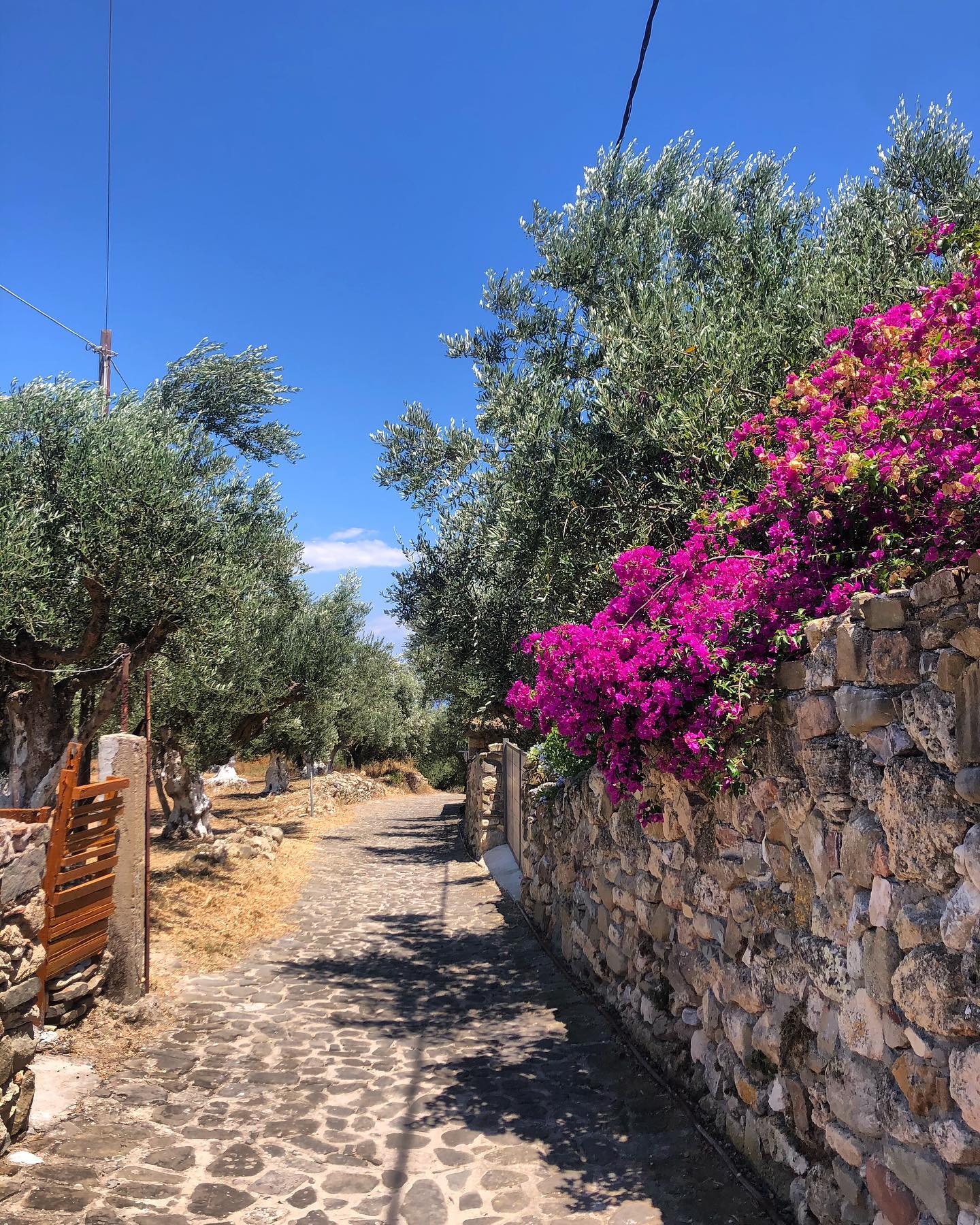 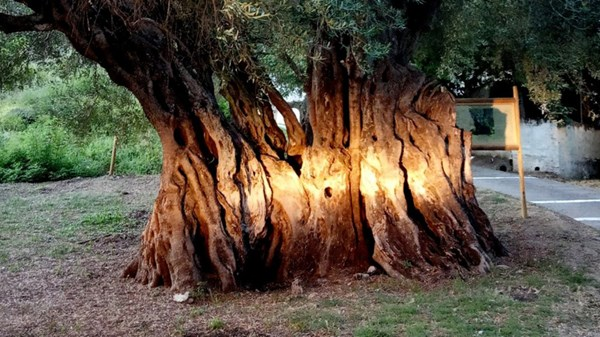