The Romanesque style is the first common language of the old continent.

The CoE Cultural Route ‘Transromanica - The Romanesque Routes of European Heritage’ (2007) is committed to promoting this European heritage and develop sustainable cultural tourism.

In the late 10th century, artists from all over Europe were inspired by the Roman and early Christian tradition, giving birth to this unique architectural style. It incorporated local myths and legends to reinvent old traditions, thus reflecting the specific geographic characteristics of each region of medieval Europe over a period of 300 years.

Thousands of Medieval travellers journeyed by water and land, most of the time on foot. As a result, a common way of thinking became manifest in architecture and, more specifically, in the cathedrals, the focus of urban life. This ‘’first’’ Europe incorporated the values of diversity and understanding between civilisations.

The main characteristics of Romanesque architecture are the use of round arches, thick walls with small windows, cubiform capitals and symmetrical plans, giving a harmonious appearance of simplicity. Magnificent cathedrals, monasteries and churches, dating from medieval times, can all be found along the route and travellers can experience a variety of cultures, ranging from the Byzantine to the Western styles, including the influences of French and Mudéjar architecture and those of the successive Gothic style.

In Serbia, two unique Romanesque monuments, Sopoćani and Studenica Monasteries, are inscribed on UNESCO’s World Heritage List of cultural sites since 1979 and 1986, respectively. 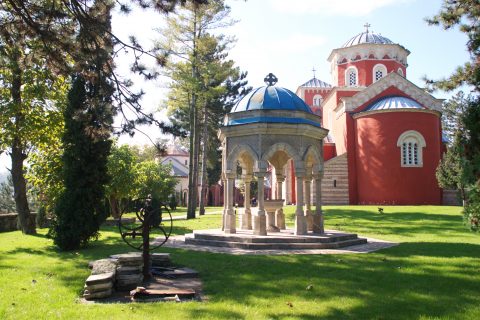 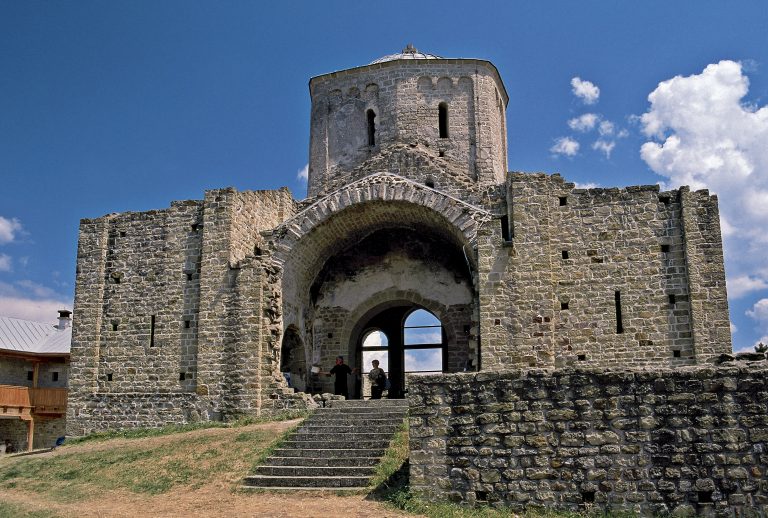 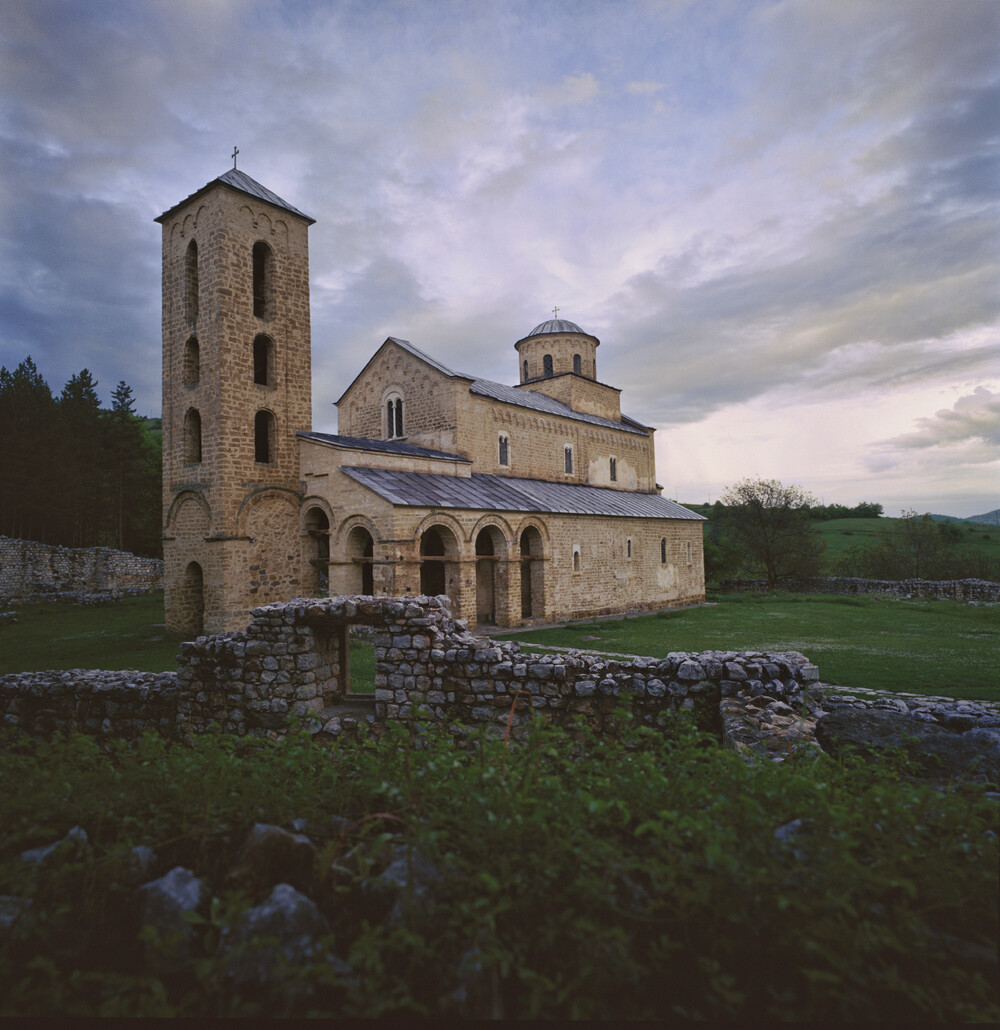 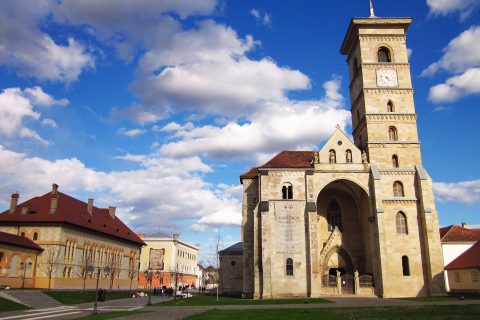