Do you know which is the oldest and longest road linking Eastern and Western Europe?

Via Regia is the corridor where -over the last 2000 years- different kinds of travellers, such as merchants, kings and pilgrims, have left their marks on. The VIA REGIA (2005) is the CoE Cultural Route which recounts a history of significant events, promoting knowledge and understanding of European history and cultural identity.

Ukraine is the BSEC country participating in this Route.

The road link is situated south of the ice cap and north of the middle mountainous zone, and evidence shows that it was the main region of passage as far back as the Stone Age. This means the traditional infrastructure of the route is synonymous with short distances travelled at a slow cruising speed. The old Via Regia (the "Royal Road") was also part of the most important road system of the Early Middle Ages.

With the passing of time, this road has continually changed, while continuously preserving its crucial economic significance for interregional trade. This lengthy historical background is reflected by a rich heritage, ranging from the architectural heritage to intangible traditions. Today, the route connects ten countries and has a length of 4,500 km in its modern form as European Development Corridor III.

- For an online visit to the VIA REGIA in Ukraine, you can watch this video.

- The Cultural Route received the Best Practices Award 2022 for the TExTOUR. In the context of this project, a new strategy for cultural tourism for the Rivne region (Western Ukraine) has been developed.

If you would like to learn more, please open the following links: https://www.coe.int/en/web/cultural-routes/via-regia, https://www.via-regia.org/eng/index.php 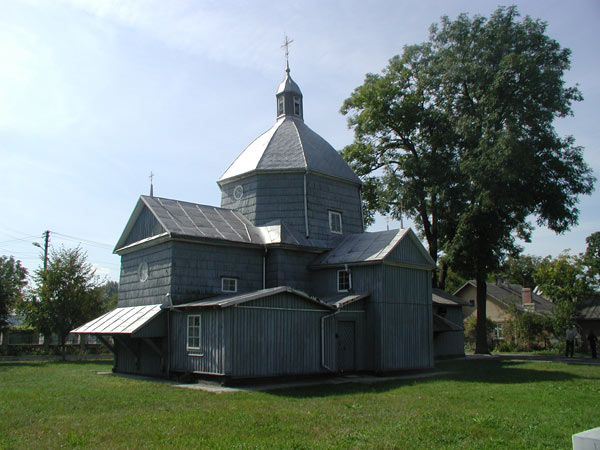 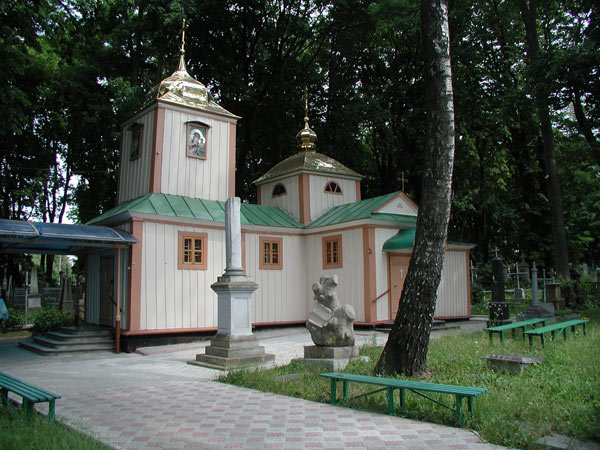