- The Monastery of Daphni lies to the west of Athens, almost half-way along the ancient Sacred Way to Eleusis, and is built on the site of the ancient sanctuary of Apollo Daphnaios. The interior of the church is decorated with superb mosaics, dating from the end of the 11th century, a unique, fine example of the Classical idealism of Middle Byzantine art. Since 1990, the Monastery of Daphni is inscribed on UNESCO’s World Heritage List of cultural sites.

- The Archaeological Site of Aigosthena, in Porto Germeno, is a unique example of a great ancient fortification monument, being completely restored in its original form. It is flanked by mountains providing geographical remoteness, while its direct access to the sea opens up communication routes. It is worth noting that this Site appears to have remained in use from the Geometric period to post-Byzantine times. At Aigosthena, there is evidence for the cult of the hero and soothsayer Melampus, whose sanctuary is thought to be below the acropolis in the area within the long walls.

Did you know that findings from Archaic to the Roman period are presented in a metro station?

The Archaeological Collection in Egaleo Metro Station includes findings from the excavations along the path of the Sacred Way. The 17 showcases house original objects and copies related to different activities of life in antiquity. Of particular interest is the model of a horse skeleton, drowned in the waters of Kifissos River, with the restoration of the excavation section, as found.

Courtesy of the Ephorate of Antiquities of West Attica, Ministry of Culture and Sports of the Hellenic Republic

Among the newest archaeological museums (since 2015), the Diachronic Museum of Larissa has created this video, ‘’Tracing the footsteps of human society’’, exploring artifacts and their stories. The video is the 2018 winner of Museums in Short Awards- the international contest for museums' best short videos- in the ‘’Promotional’’ category!

Courtesy of the Ephorate of Antiquities of Larissa, Ministry of Culture and Sports of the Hellenic Republic

On the occasion of the UNESCO International Day against Illicit Trafficking in Cultural Property (14 November), you can visit the digital exhibition about the protection of cultural heritage, ‘’Stolen Past- Lost Future’’.

Courtesy of the Department of Exhibitions, Ministry of Culture and Sports of the Hellenic Republic

Photographs No 1 – No 3: Monastery of Daphni 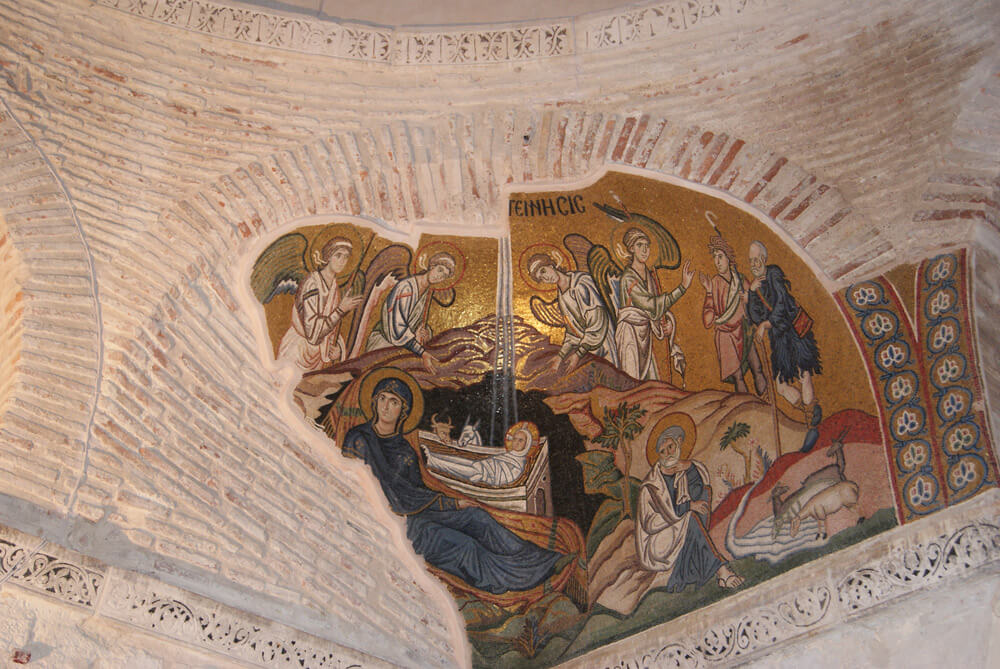 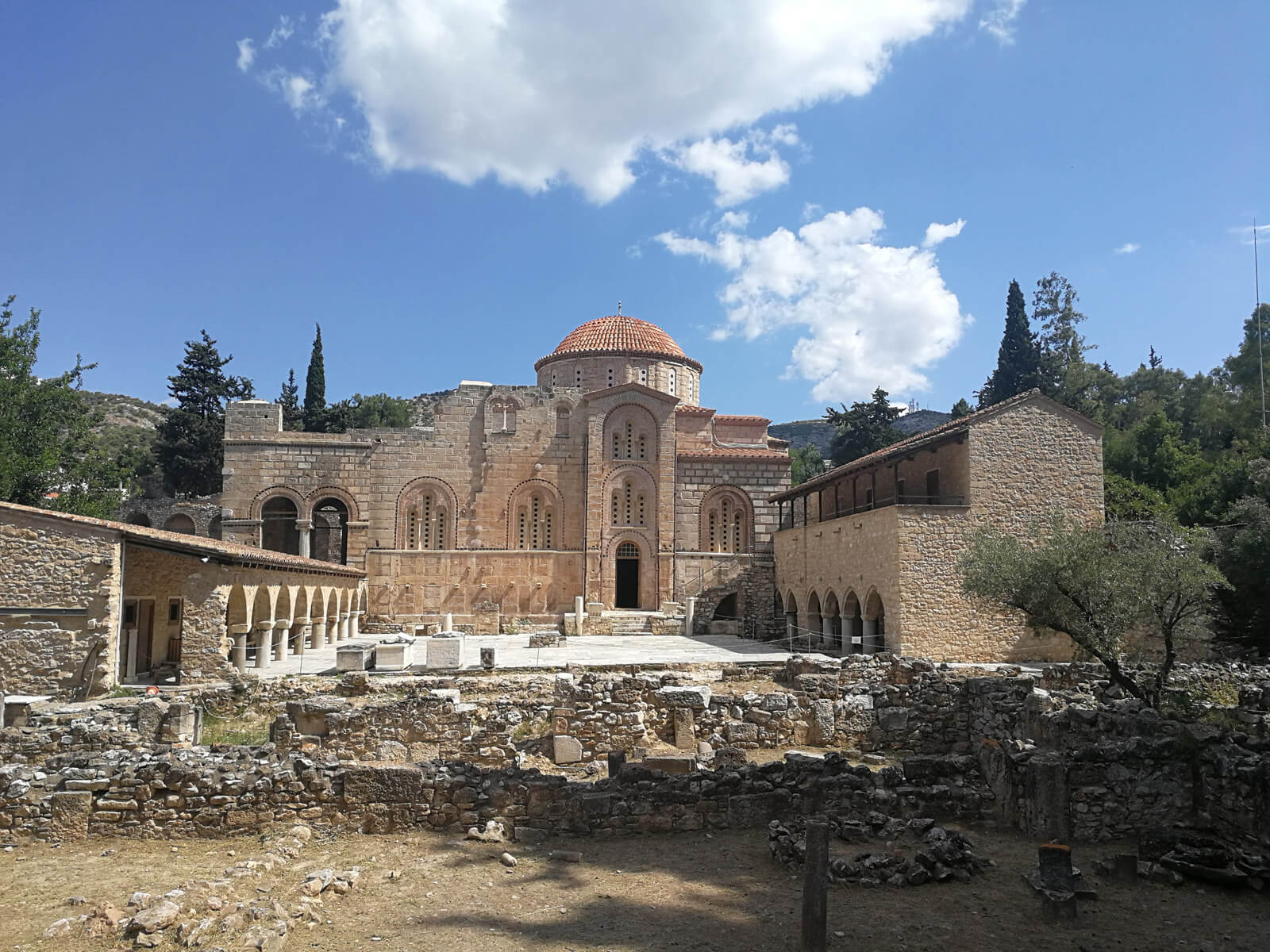 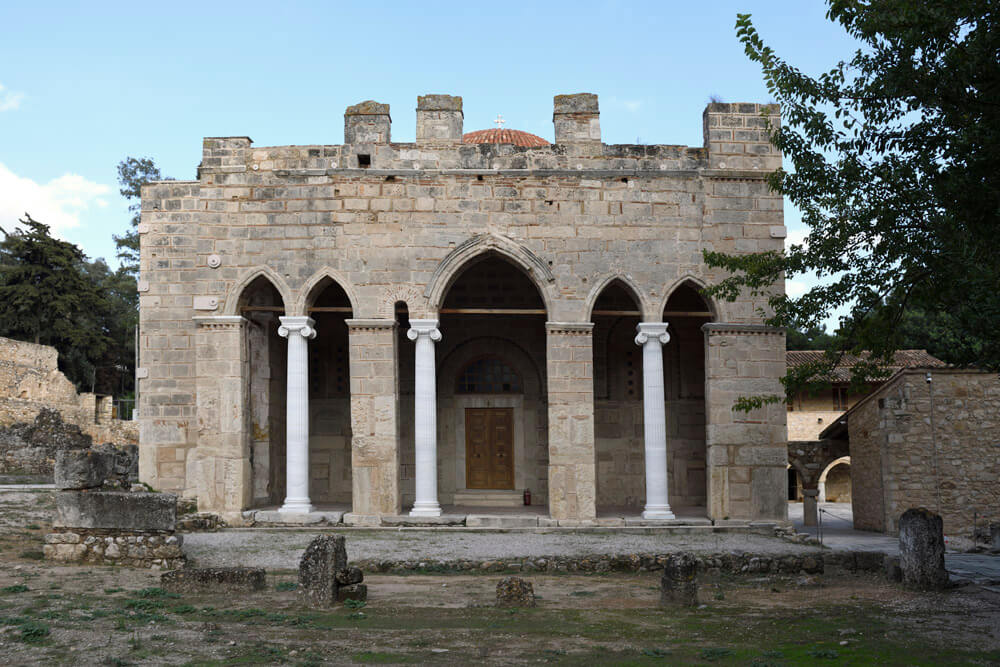 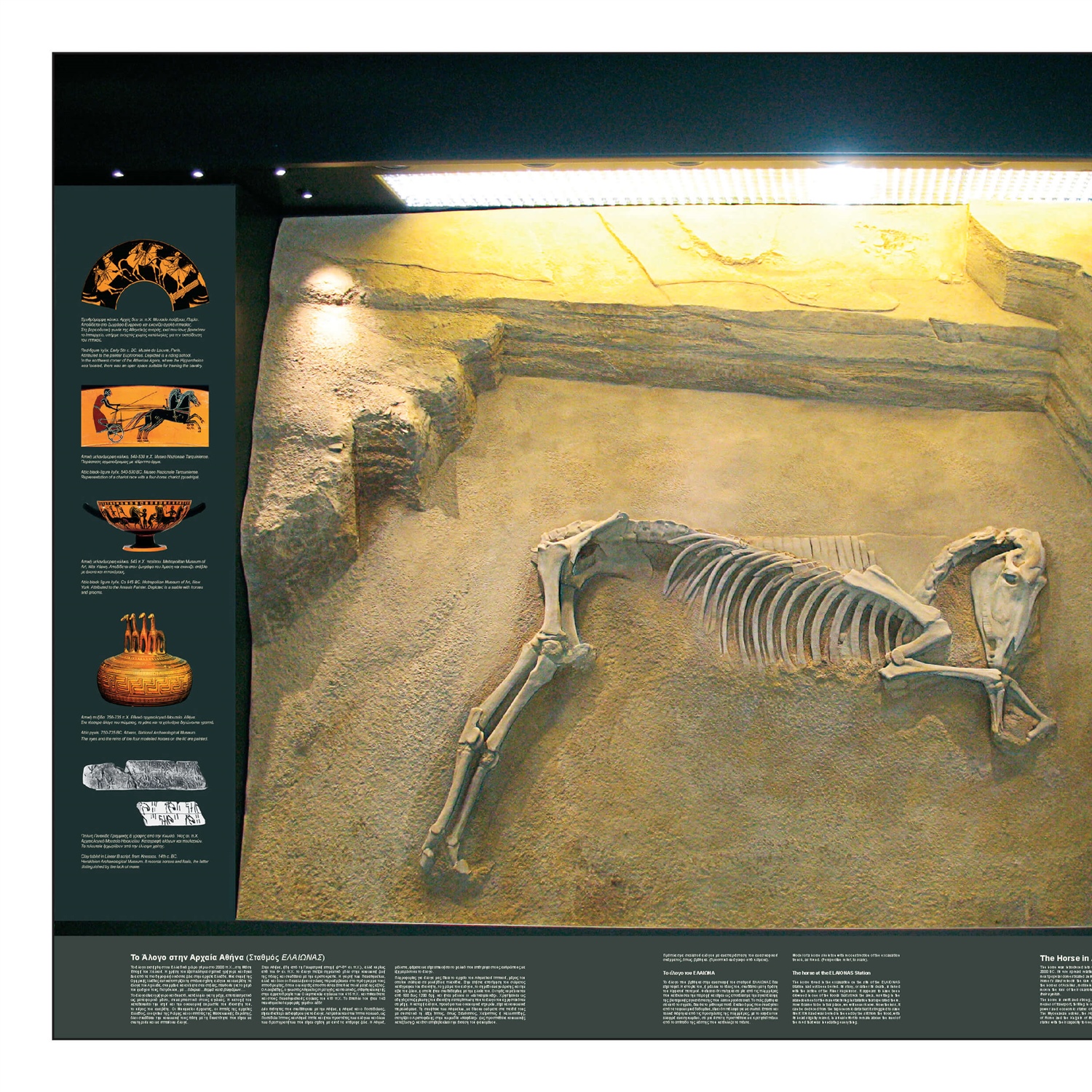