The Ancient and Primeval Beech Forests of the Carpathians and Other Regions of Europe is currently the largest serial World Heritage property, with 94 component parts in 18 countries.

Five BSEC countries (Albania, Bulgaria, Republic of North Macedonia, Romania and Ukraine) are among them!

The expansion history of beech is globally unique and of great importance. It begins 12,000 years ago, at the end of the last glacial period when a thick layer of ice covered large sections of Europe. When the ice melted, beech forests that had only survived as small remnants in Southern Europe began to expand northwards. This process is still ongoing today, even though the ice age is long gone. This phenomenon, the re-colonisation of large sections of a continent by a single tree species and the still ongoing expansion of the European beech, is globally unique!

The successful expansion across a whole continent is related to the tree’s adaptability and tolerance of different climatic, geographical and physical conditions. The few remaining European primeval beech forests and centuries-old European beech forest areas are almost unaltered by humans.

In the Republic of North Macedonia, the total area of beech forests is 29.87% and they belong to the Moesian Balcanic beech forest region. The primeval beech forest Dlaboka Reka is situated in the valley of the river Dlaboka Reka on Korab Mountain within the strict protection zone of Mavrovo National Park. It is characterised by natural processes with almost no human intervention in the last 100 years.

The largest and oldest beech trees can be found in the upper parts of the valley, which are less steep. The area is very rich in biodiversity, with the presence of numerous endemic species of plants and invertebrates. It is also important for the conservation of the Balkan lynx, the Balkan chamois, the Golden eagle, and many other vertebrate species.

If you would like to learn more and watch interesting videos, please open the following links: https://whc.unesco.org/en/list/1133, https://www.europeanbeechforests.org/ 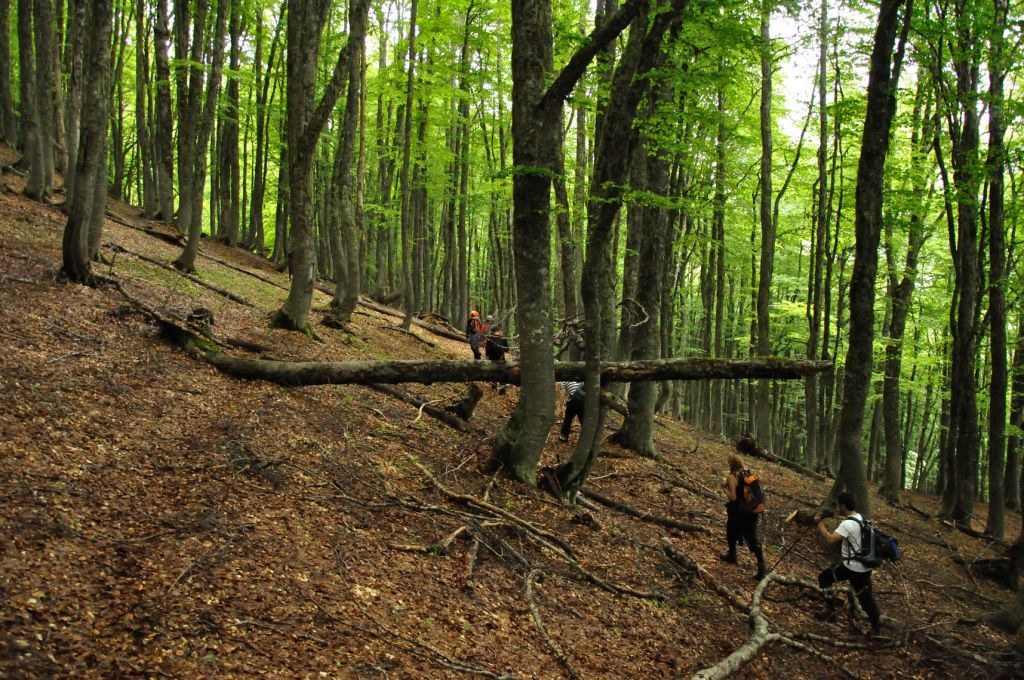 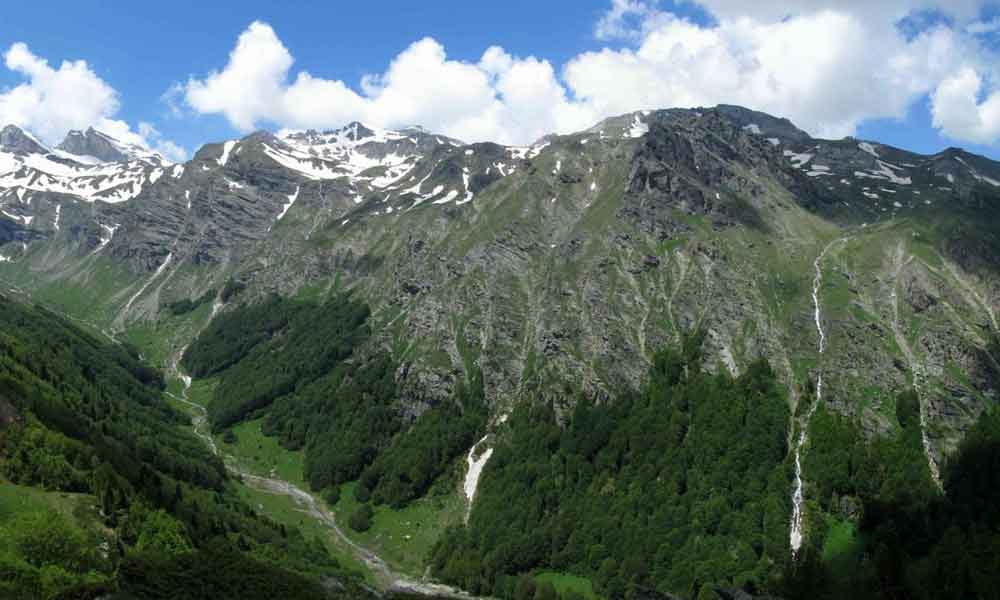