Central Sikhote-Alin is a mountain range situated in the temperate zone of the Russian Far East stretching across some 1,000 km along the Sea of Japan to the northeast of Vladivostok. It contains one of the richest and most unusual temperate forests of the world, encompassing the South-Okhotsk dark coniferous forests and the East-Asian coniferous broadleaf forests.

After its extension in 2018, the property includes the Bikin River Valley, located about 100 km to the north of the existing site. The property is situated within the “Primorye Centre of Plant Diversity” at the biogeographic meeting point of fauna and flora from the taiga, temperate forests and the subtropics. The livelihoods and culture of local communities and the indigenous peoples continue to be closely linked with the forest landscape.

The Sikhote-Alin Mountains are renowned for their high degree of endemism. The Amur Tiger, the world’s largest cat also known as the Siberian Tiger, is the most spectacular representative of the fauna. The region is home to almost the entire remaining population of this endangered tiger subspecies. 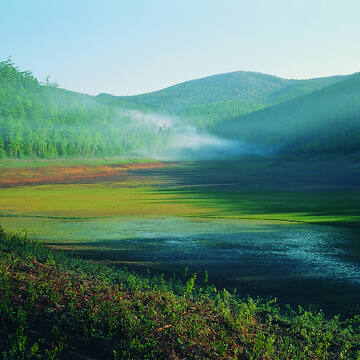 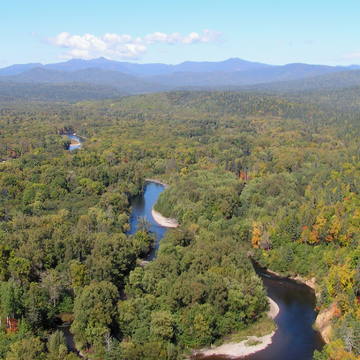