Aram Khachaturian (born in 1903) was an Armenian composer and conductor. UNESCO places his name among the most renowned composers of the 20th century, while his most popular piece, “Sabre Dance”, -from the well-known ballet “Gayaneh”- takes one of the first places in the list of the most famous compositions worldwide.

Khachaturian is widely known for using folk music in his compositions. His melodies are characterised by improvisations, variations and the imitation of oriental timbres. “Toccata”, composer’s first piece, is an example of this inspiration by the folklore.

It is worth mentioning that Aram Khachaturian left a comprehensive musical legacy embracing almost all genres and forms. This legacy includes symphonies, concerto-rhapsodies, ballets, works for soloists, chorus and symphony orchestra, piano and violin pieces, music for theatre plays and films, e.tc. Moreover, he appeared in more than 50 countries all over the world, while his works were performed by outstanding musicians.

The composer died on May 1, 1978, and was buried in Yerevan, Armenia. Just after his death, the Aram Khachaturian Museum was established in the Armenian capital. Its purpose is to provide information about Khachaturian to the public as well as to transfer to descendants his rich musical heritage. The decision to convert Khachaturian`s private residence into a meeting point of composer’s admirers was made during his lifetime. Worth noting that the Museum will celebrate the 120th anniversary of the great musician’s birth soon.

In order to learn more on Aram Khachaturian’s life and to enjoy his music, you can navigate through this website.

In addition, do not miss the chance to have a 360˚ virtual tour of the Aram Khachaturian Museum. 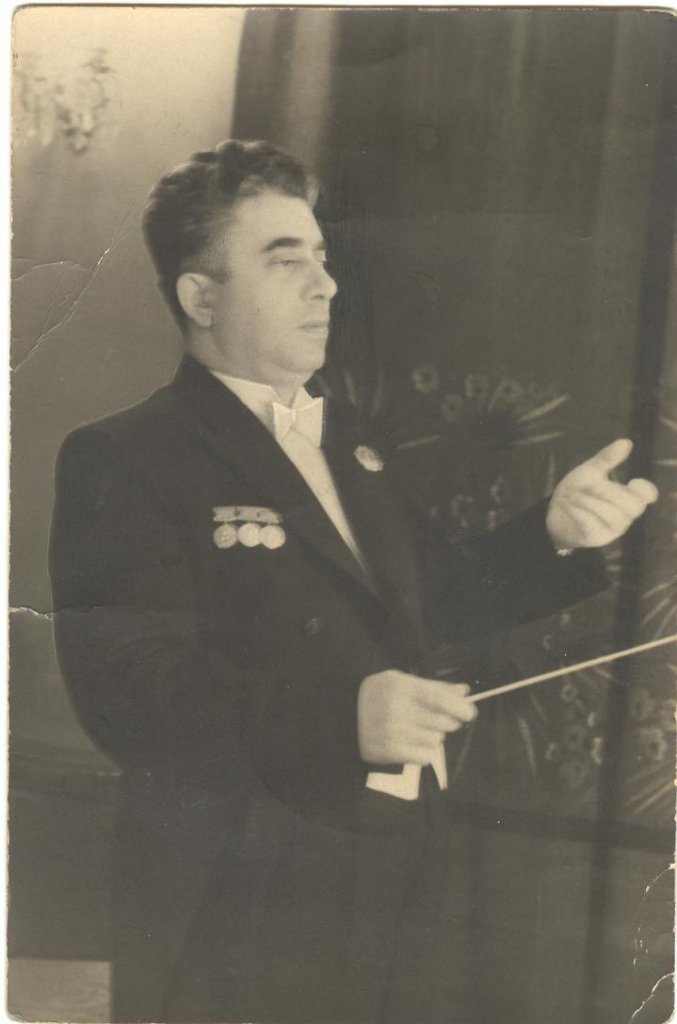 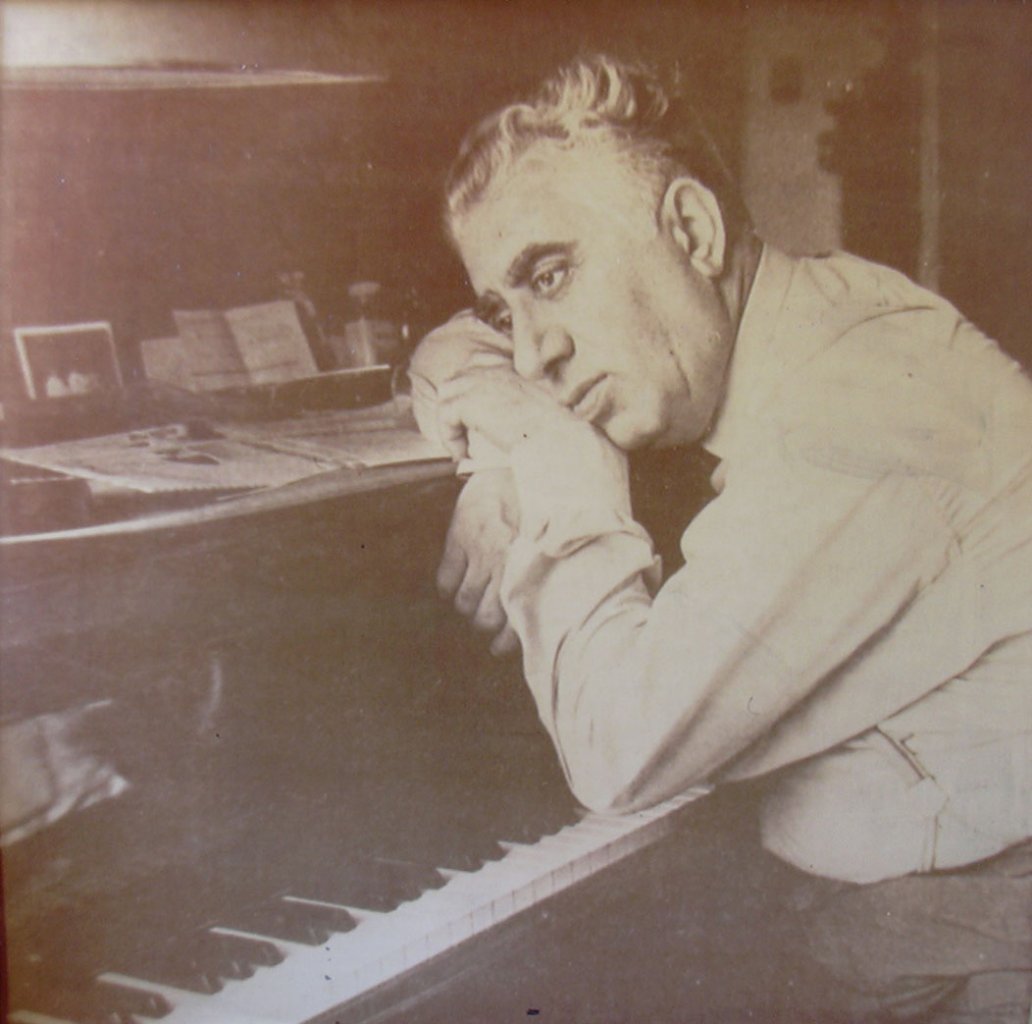 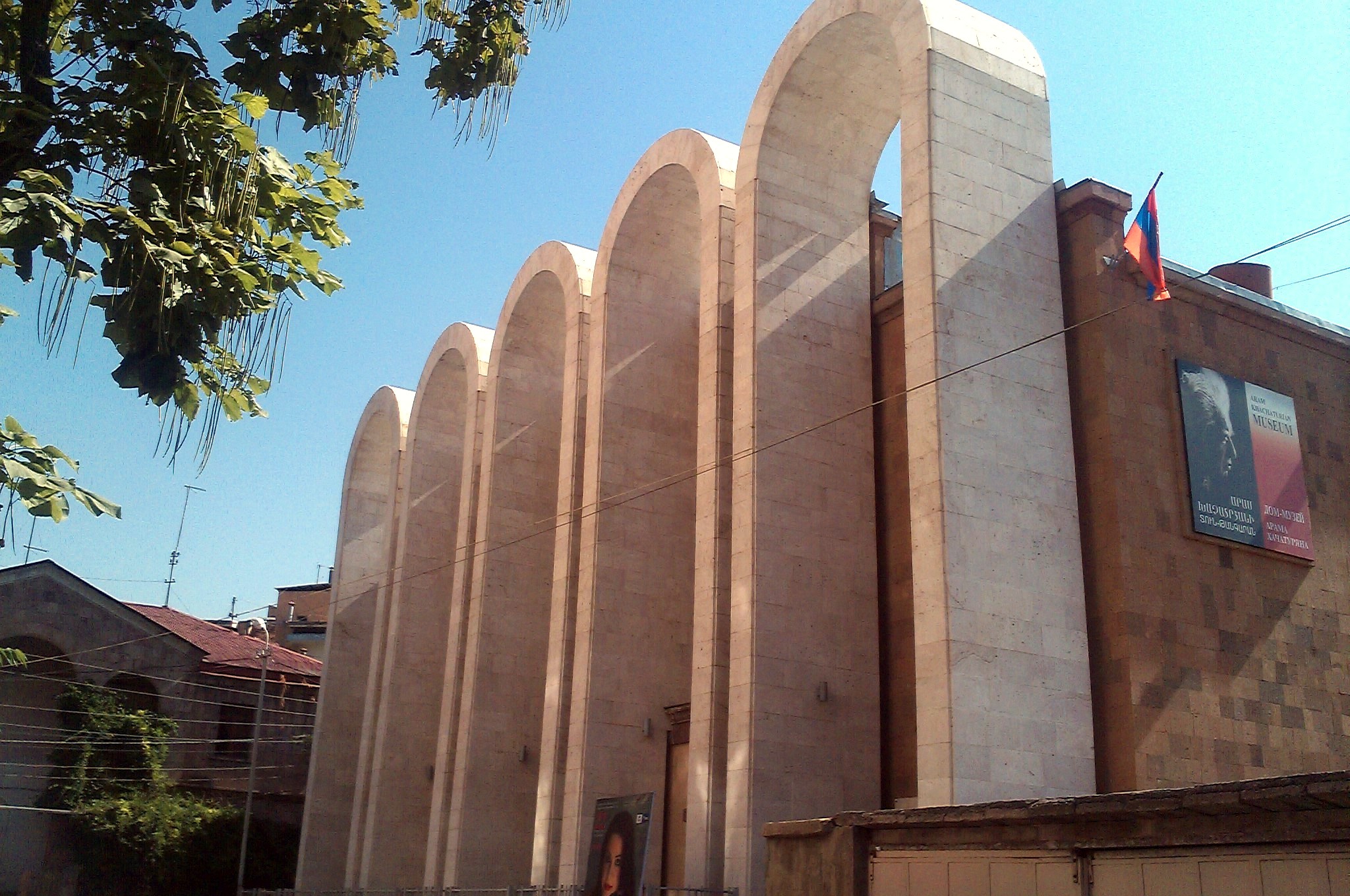 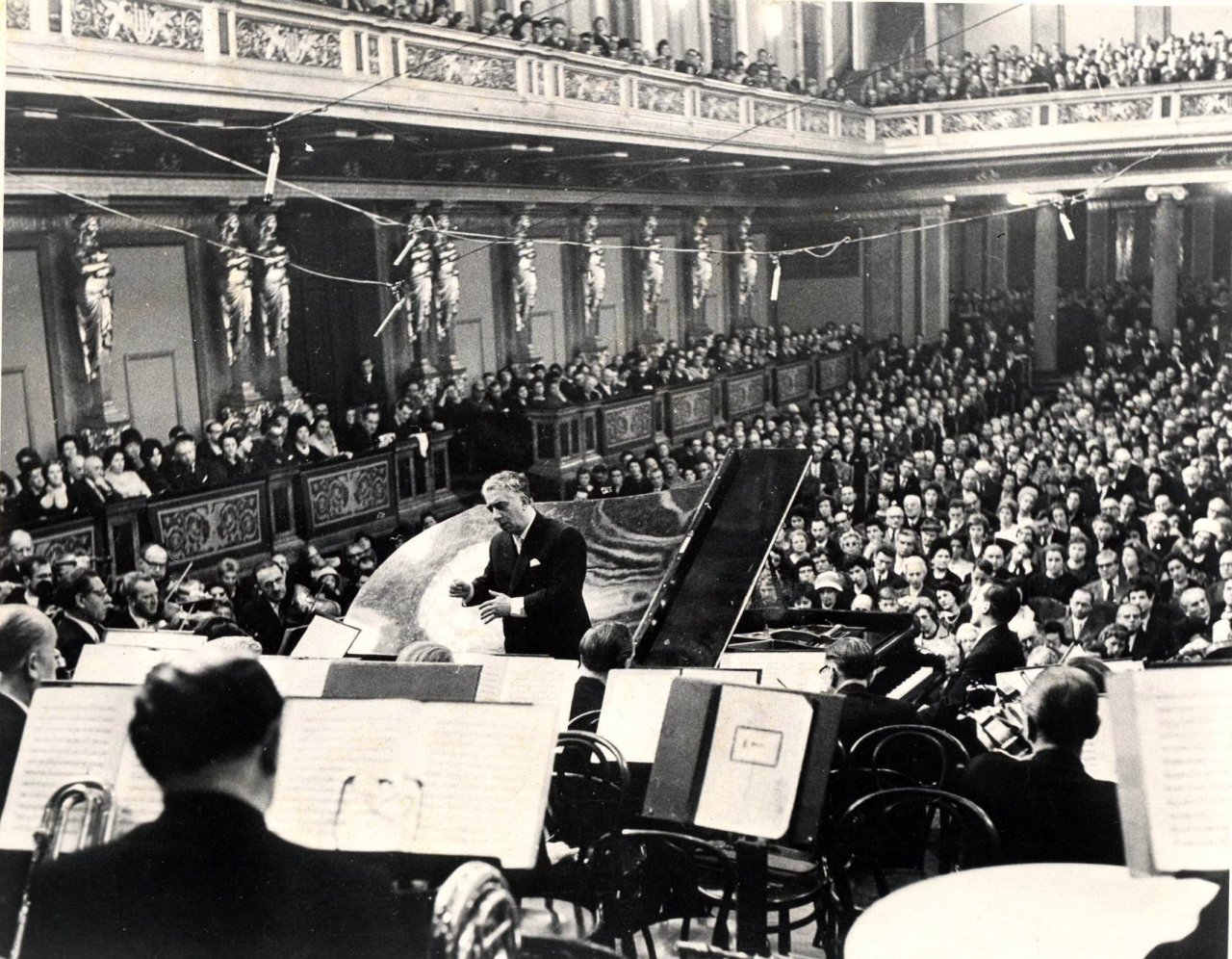