Mariam and Eranuhi Aslamazyan are two remarkable Armenian painters of the 20th century, who have changed the attitude towards the gender equality of their period.

They were born in 1907 and 1910 respectively, and their careers spanned more than 50 years. The Aslamazyan sisters traveled to, and exhibited in, dozens of countries worldwide, while they received many awards for their art.

Mariam’s and Eranuhi’s palettes were inspired by the nature and traditions of their country.  As both of them had received an advanced education, they were especially aware of the importance of showcasing women in pursuit of higher education. For this reason, many of their portraits depict female Armenian students. Apart from them, the Aslamazyan sisters created paintings concerning other themes, such as the Armenian landscape and their beloved mother. Moreover, they were accomplished ceramicists producing decorative pottery pieces which were often depicted in their paintings. In addition, Mariam and Eranuhi created a number of graphic works, and costume designs for theater stages and film productions.

In their hometown, Gyumri, there is the Gallery of Mariam and Eranuhi Aslamazyan Sisters being one of the unique galleries in the Republic of Armenia, where is found the complete collection of the painting, graphic, ceramic works of the sisters. The two-storey house is the only museum named after female artists -and devoted to female artists- in the country. This building is a bright example of the 19th century architecture.

For the Aslamazyan sisters’ collection, you can open this link.

Painting No 1: ‘’The Portrait of the Student’’, by Mariam Aslamazyan, considered as the ‘’Armenian Frida Khalo’’

Painting No 3: ‘’The Women from India’’, by Mariam Aslamazyan

Picture No 1: Eranuhi and Mariam (from left to right)

Picture No 2: The Gallery of M. and E. Aslamazyan Sisters 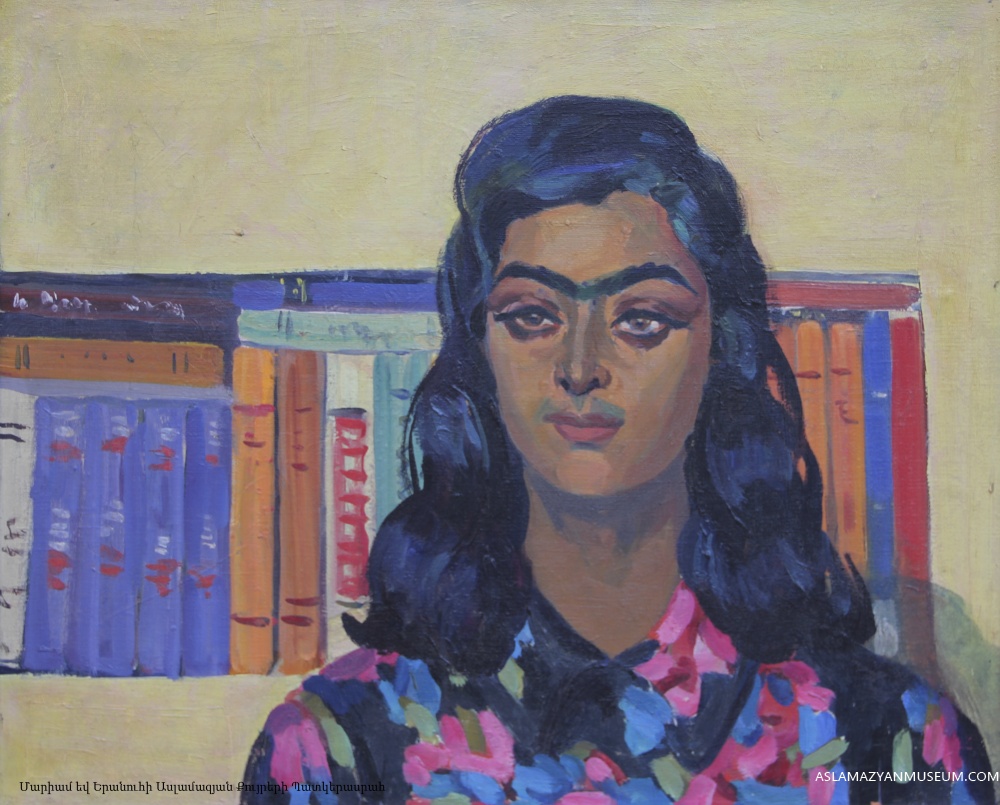 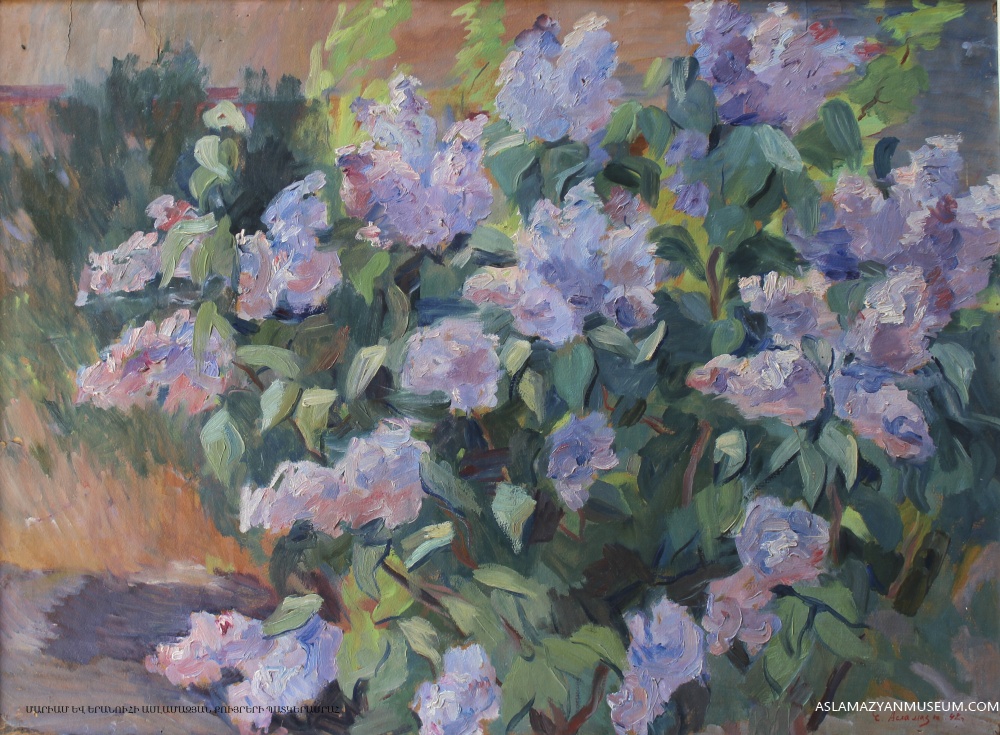 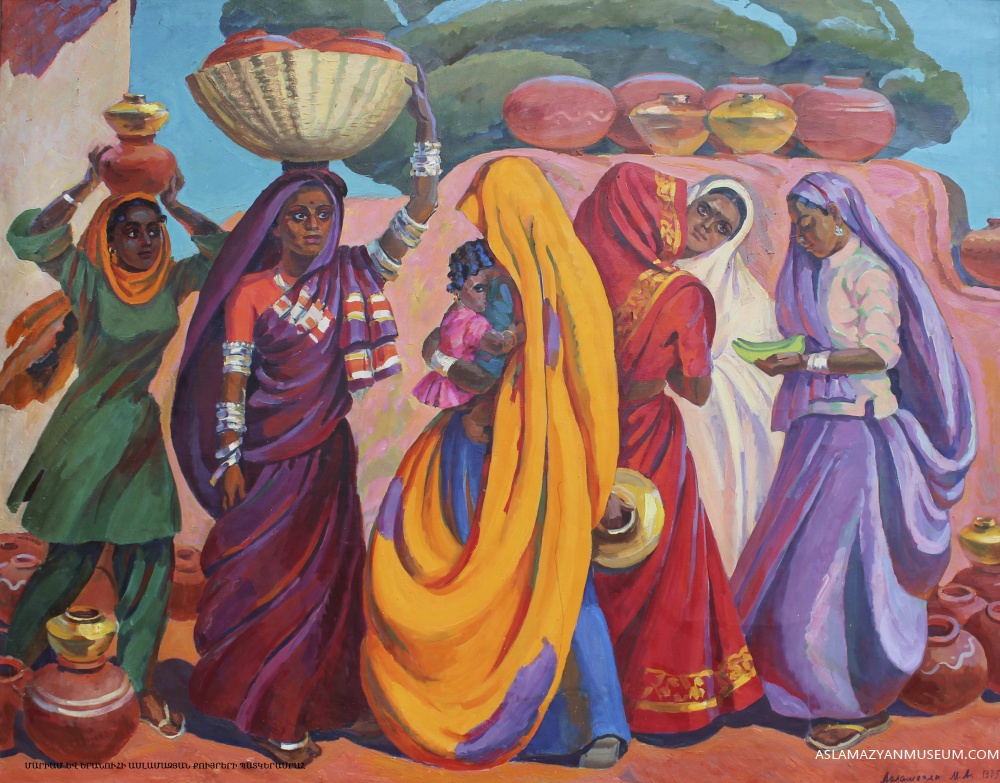 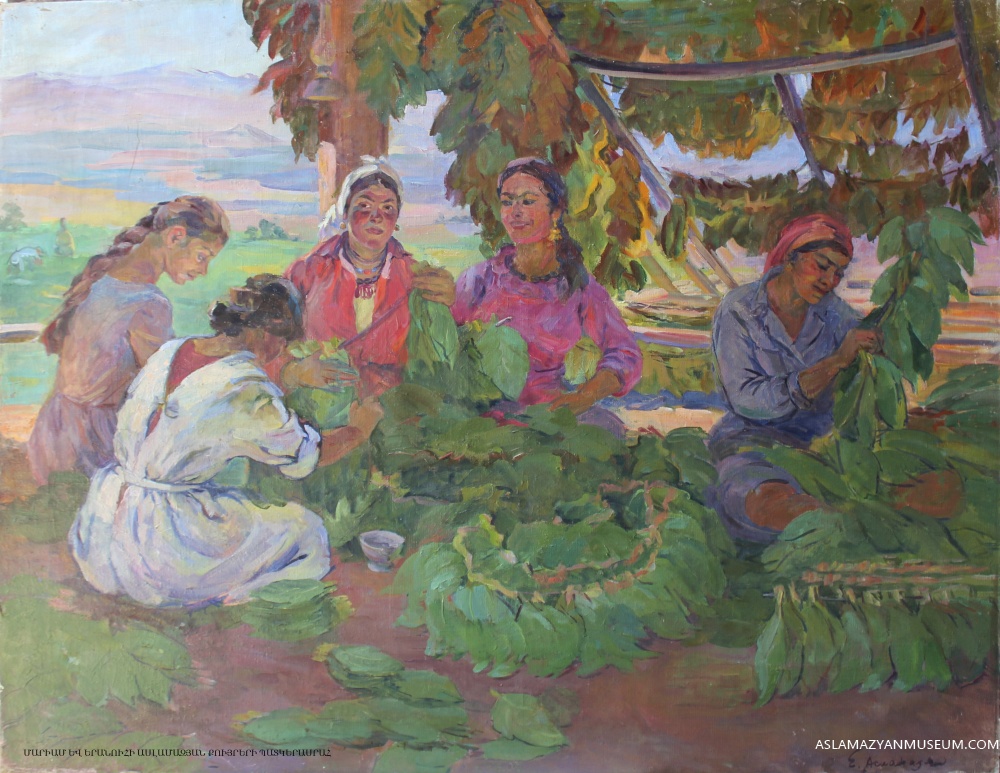 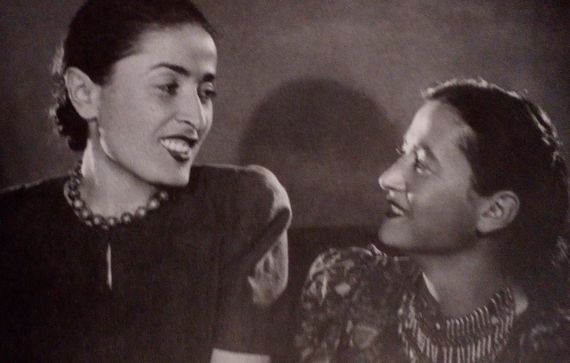 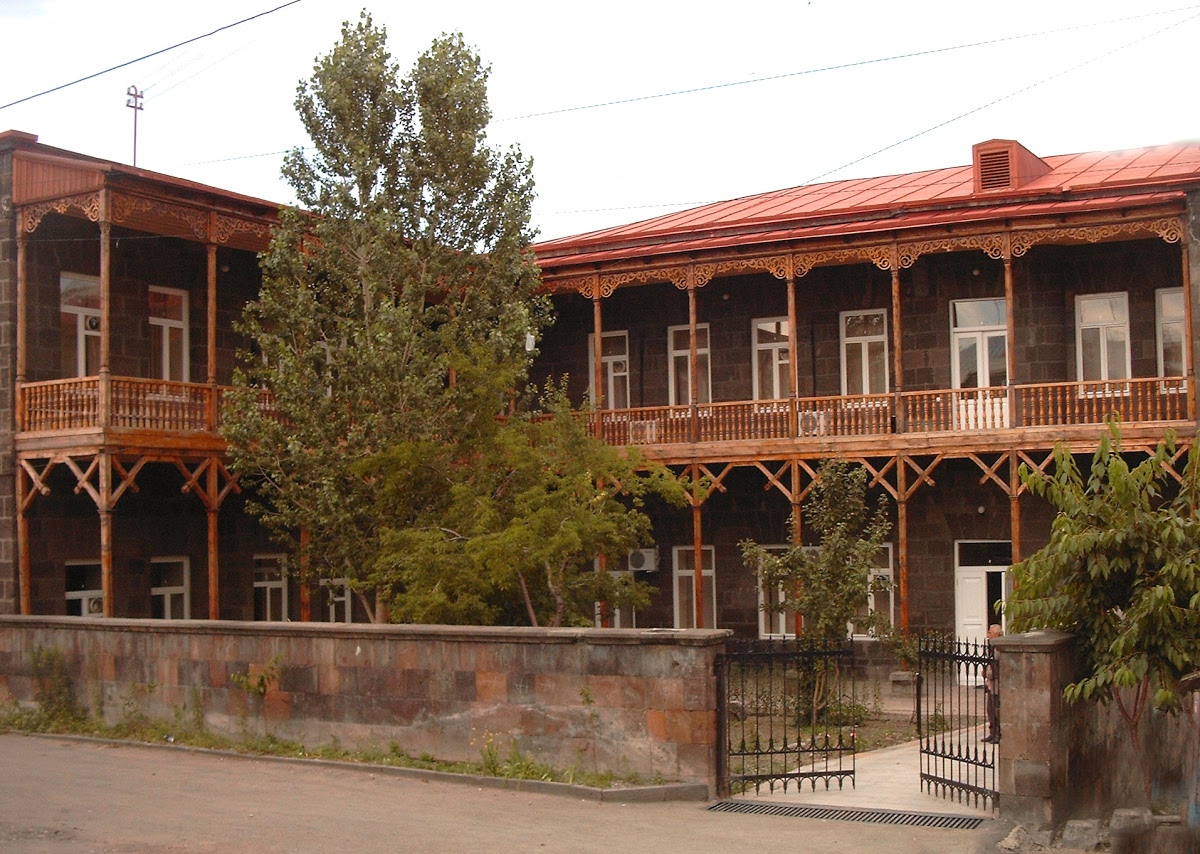