Petre Otskheli (born in 1907) was a Georgian Modernist set and costume designer, and one of the most significant avant-garde artists of his time.  Although his drawings were created for stage productions, their aesthetic value turns them into independent masterpieces of graphic arts.

Otskheli was one of the most promising young artists. He was influenced by the artistic currents, such as Art Nouveau and Cubism, brought to Georgia via Europe in the first decade of the century. A vital new culture known as ‘’modernist’’ art was being born, leaving its mark on him. At the age of 22, Petre Otskheli designed ‘’Hurriel Acosta’’, which is why he was called a ‘’wunderkind’’.

Regardless of his style -abstract, constrictive or surreal- all his drawings were powered by a harmonically synthesized feeling of monumentality and delicacy. They captured a vital human quality allowing the characters to breathe. Otskheli created them with the help of gesture, posture and facial expression. ‘’Hurriel Acosta’’  is a good example of how his ability to invade scenic space by means of abstract-Constructivism forms and to create a symbolic-metaphysical atmosphere on stage helped the characters to take hold on their personal styles of action, gesture and speech.

Later, Otskheli’s sketches were put on display at the stage design exhibition in London and his artworks earned a gold medal.

Courtesy of the Art Palace of Georgia-Museum of Cultural History 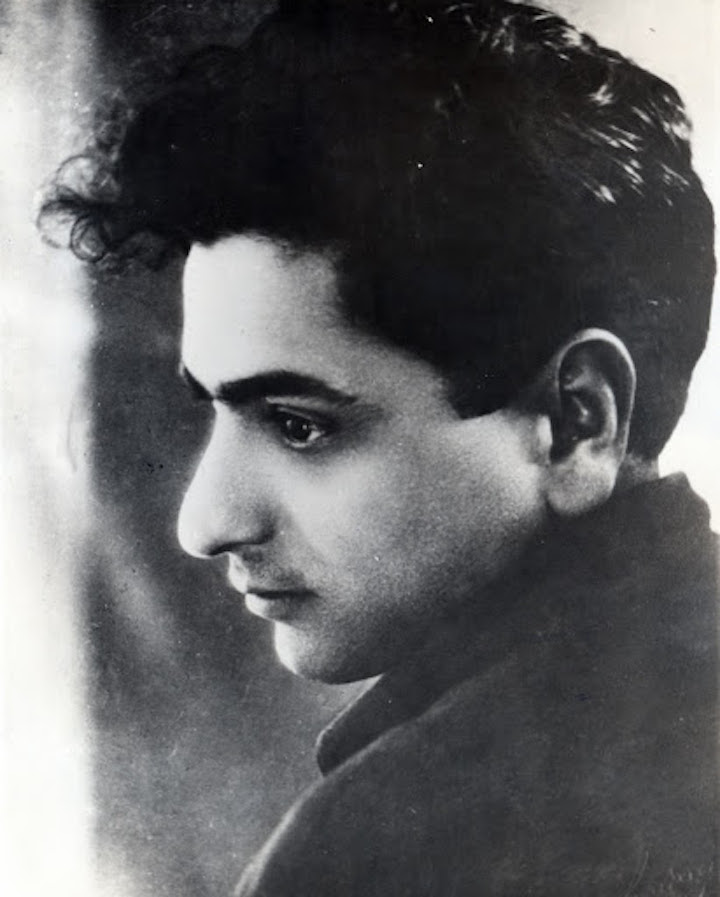 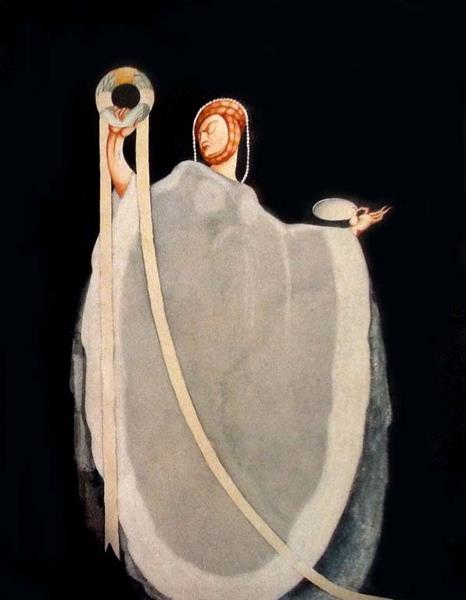 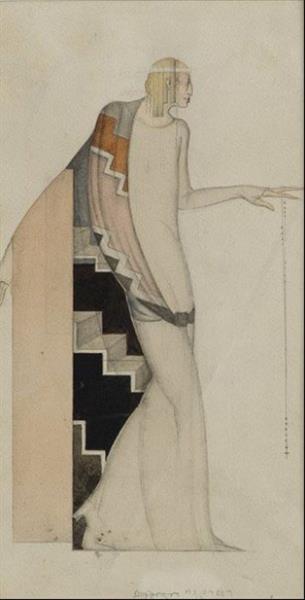 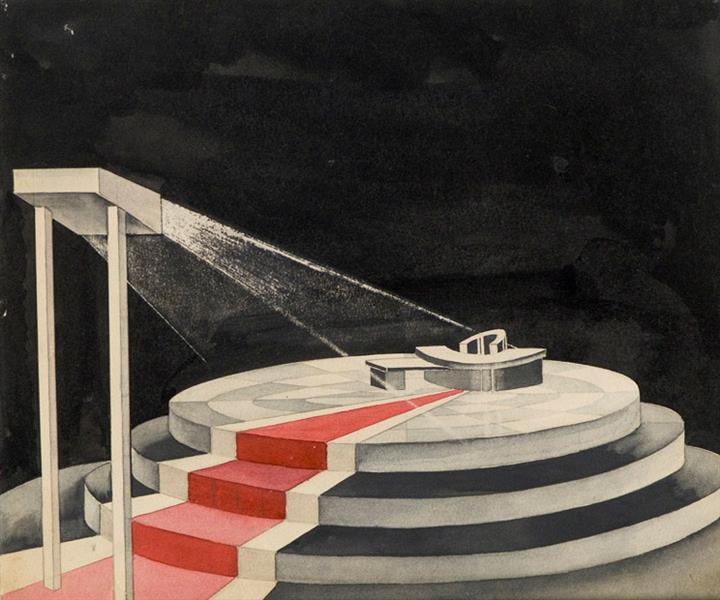 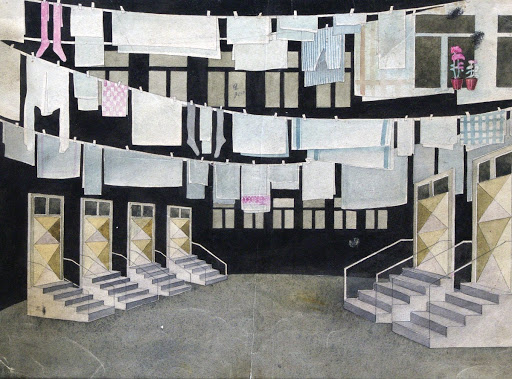